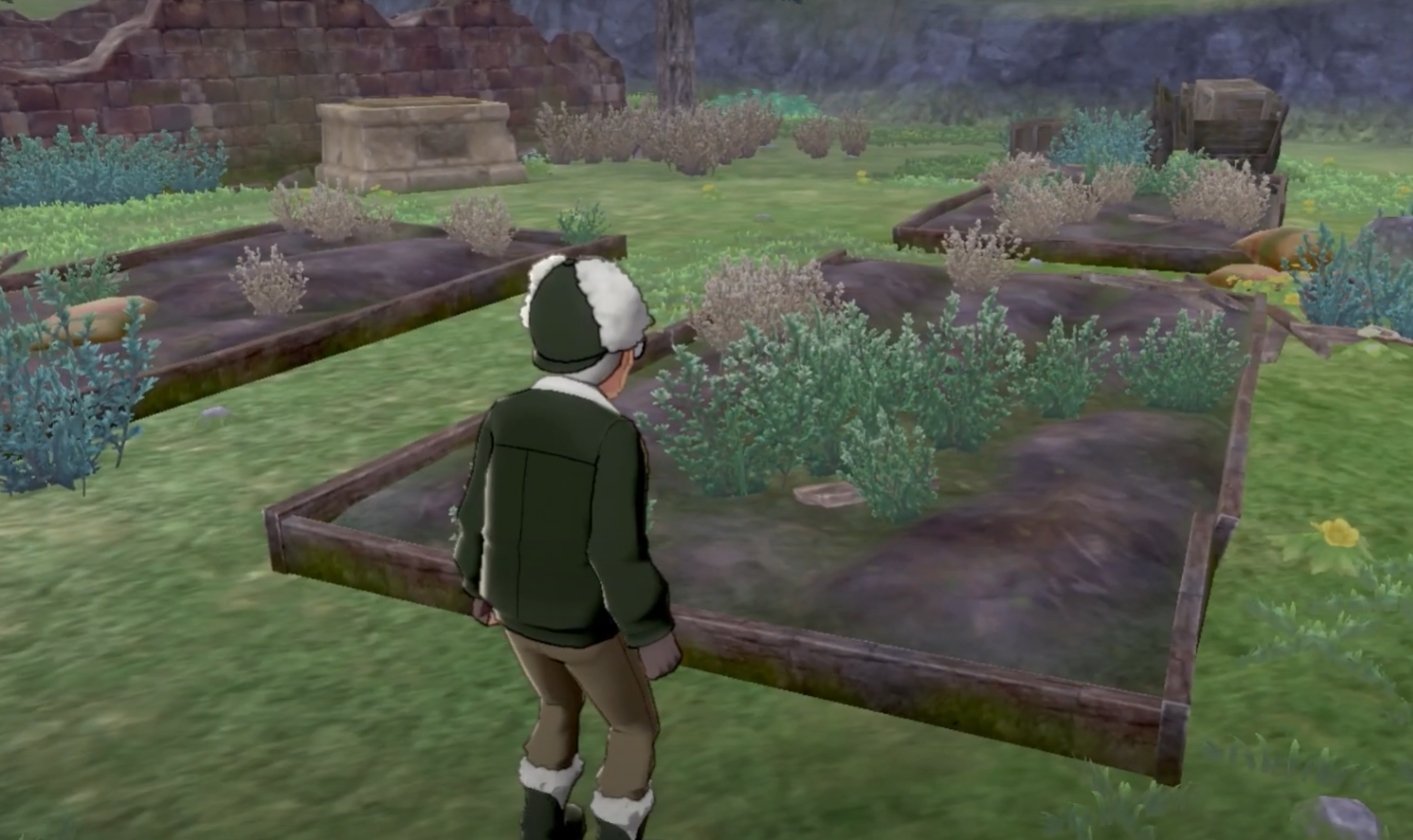 Just like with most multi-part quests, you will need to track down some important NPCs as you try to complete the story of Pokémon Sword and Shield’s The Crown Tundra expansion.

One of these characters is simply known as the Mayor of Freezington, who will be a recurring character helping you and Peony solve your various Legendary Clues.

His main role in the story is helping to weave the Reins of Unity, an item that will help Calyrex combine with one of the two new horse Legendaries, Spectrier or Glastrier—though you will actually need him to be present in Freezington to further your quest.

After you first meet Calyrex, you will need to talk to it and the villagers, who will tell you to talk to the Mayor. His house is at the edge of Freezington, but he won’t be home yet.

After that, you will talk to him and then head back up to Freezington, where you will speak to him in his home to continue the story.