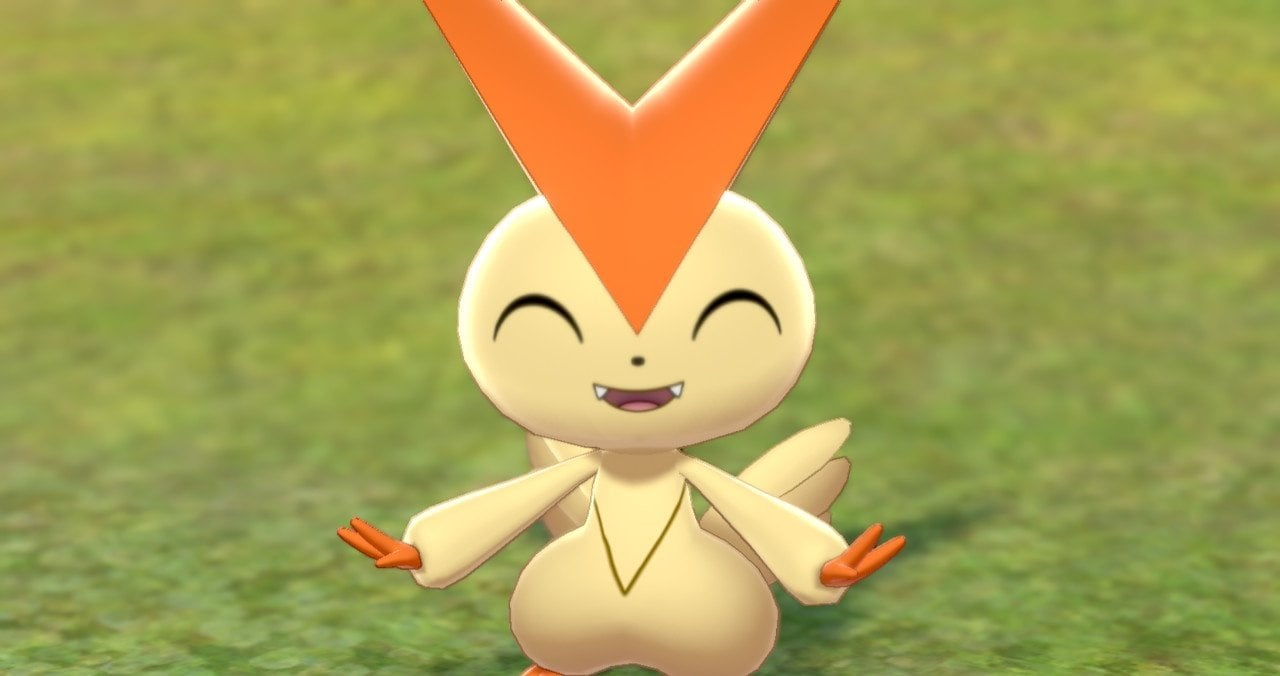 With all of the Legendary Pokémon that have made a return in Pokémon Sword and Shield’s The Crown Tundra expansion, it isn’t a surprise to see so many varied ways of encountering them.

From completing Dynamax Adventures, solving riddles, and simply being gifted a few, you are going to be very busy running around the icy landscape trying to catch them all.

Some of the Mythical Pokémon are actually more difficult to find than the bigger-named Legendaries, with Victini essentially ghosting the entire Pokémon community since the DLC launched. Even the data miners still have not found out how to encounter the Fire/Psychic-type.

According to internal data for The Crown Tundra, Victini is supposed to be a static encounter somewhere in the overworld. This means it will either be given to you by an NPC or you can find it somehow and battle it under certain conditions.

Other static encounters in the new DLC include Regigigas, Cosmog, the Swords of Justice, and Poipole, if you discount the Pokémon like Calyrex that are included as part of the expansion’s main story.

You can still obtain Victini through other means, including trading for one from a friend or transferring one over through Pokémon HOME if you do have access to one in an older game.

Right now, rumors point to Victini being tied to the Galarian Star Tournament in some form, seeing as it is the Victory Pokémon, but nothing has been confirmed yet.