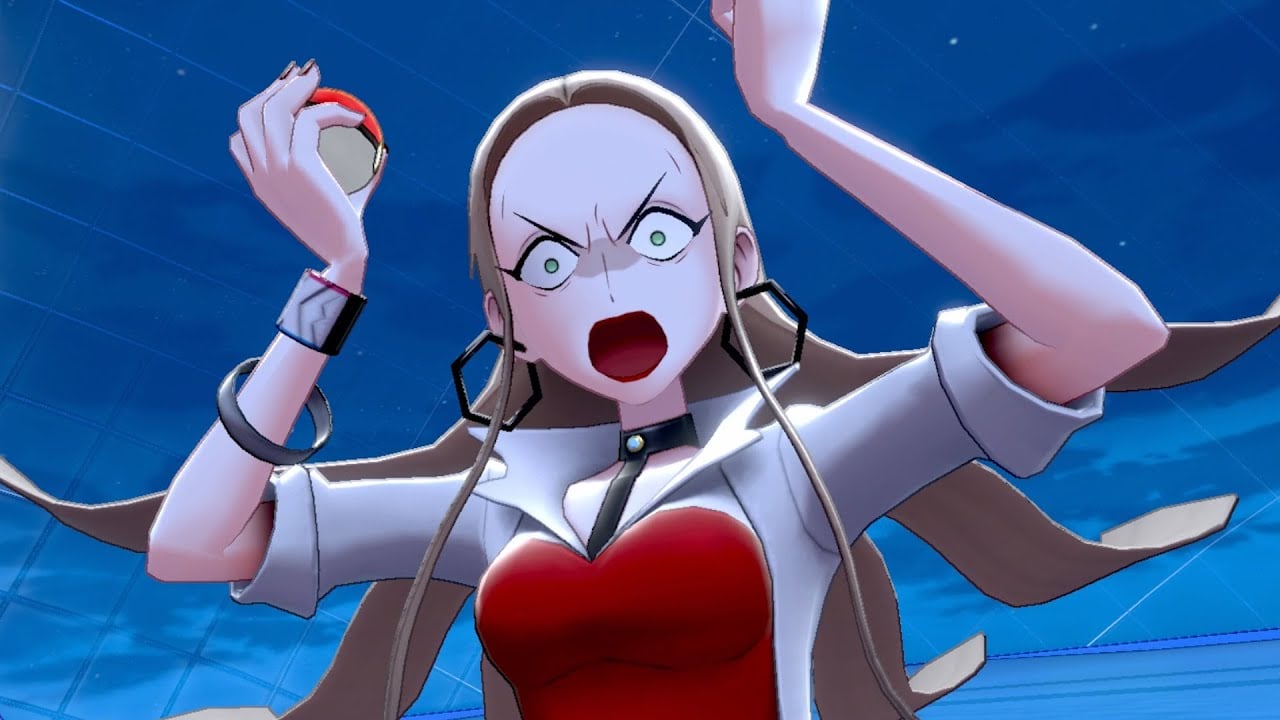 There are several returning faces in Pokémon Sword and Shield’s The Crown Tundra expansion, but most of them don’t show up until you beat the main story and compete in the Galarian Star Tournament.

Some characters do pop up in the tundra itself, but one specific character will only show themselves if you complete the story and a small side condition.

If you talk to Peonia in the Max Lair after completing the story, she will mention hearing a rumor about a long-haired woman that frequents a grave out in the tundra at night. She doesn’t specifically mention a location or who the character is, but if you have beaten the game, you should know where to go.

Make sure you are playing your game at night and head over to the Old Cemetery just South of Giant’s Bed. There you should find Oleana, the right-hand of Chairman Rose from the main story of Sword and Shield standing around.

If you talk to her, a cutscene will start where she will look around the area for Rose, who has vanished since the end of the main game’s story. She has traveled to the Crown Tundra after hearing rumors of the ex-chairman being in the area.

After speaking to her, she will demand answers about Rose’s location, but Peony will show up moments later.

Once she realizes the rumors were about Peony being present in the tundra, she will thank you for your time before calling for a Flying Taxi. Peony will make a few closing comments and then leave the area himself, ending the cutscene and letting you get back to your adventure.

You don’t get anything for doing this little side quest outside of some extra story development that talks about what happened to Rose after you stopped his plans.