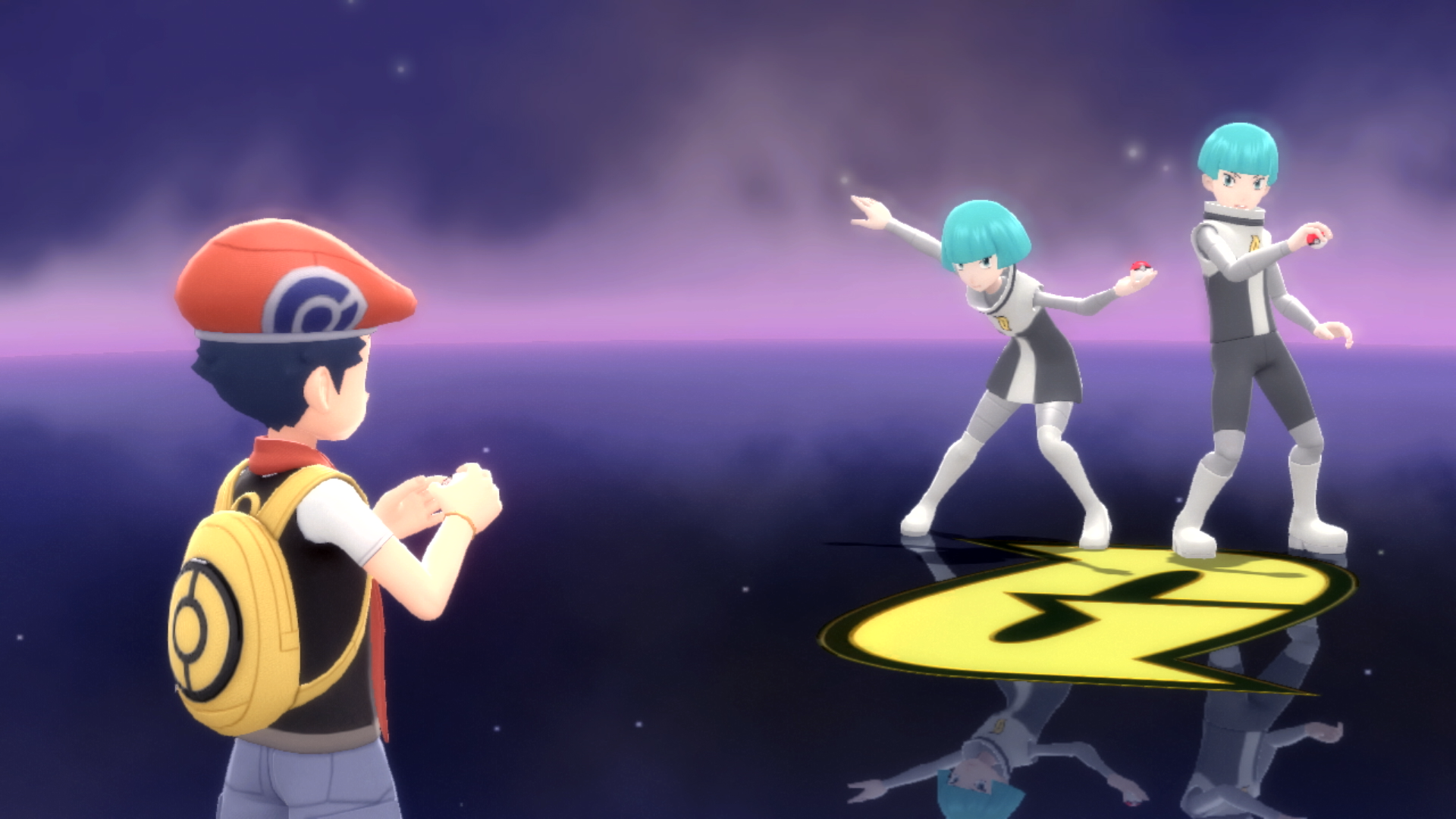 Players of Pokémon Brilliant Diamond are able to find Murkrow in their game, while those who have Pokémon Shining Pearl can find its counterpart, Misdreavus. If players want to add this Dark and Flying-type Pokémon to their team, they can do so as early as Eterna Forest. When venturing through the forest at night, players have a high chance of encountering Murkrow—and if they’re going through it with Cheryl, they’ll have an even higher chance of encountering it thanks to all wild encounters being double battles. Murkrow can also be found later on in the Lost Tower, as well as some parts of the Grand Underground.

If Starly wasn’t the go-to choice for a Flying-type Pokémon in one’s playthrough, Murkrow is a very viable option thanks to its type coverages. When put in contact with a Dusk Stone, Murkrow will evolve into the powerful Honchkrow, which can help players traverse numerous difficult battles throughout the title, including Gym battles with Gardenia and Fantina. Though due to its Flying typing, Honchkrow possesses a myriad of weaknesses—emphasized by the addition of the Fairy-type in these titles that hinders its Dark typing.

Players of Shining Pearl are unable to encounter Murkrow in their games but are instead finding Misdreavus in its spot. The only way to obtain Murkrow and Honchkrow in this version of the game is through trading, or eventually through connectivity with Pokémon HOME that will open in 2022.