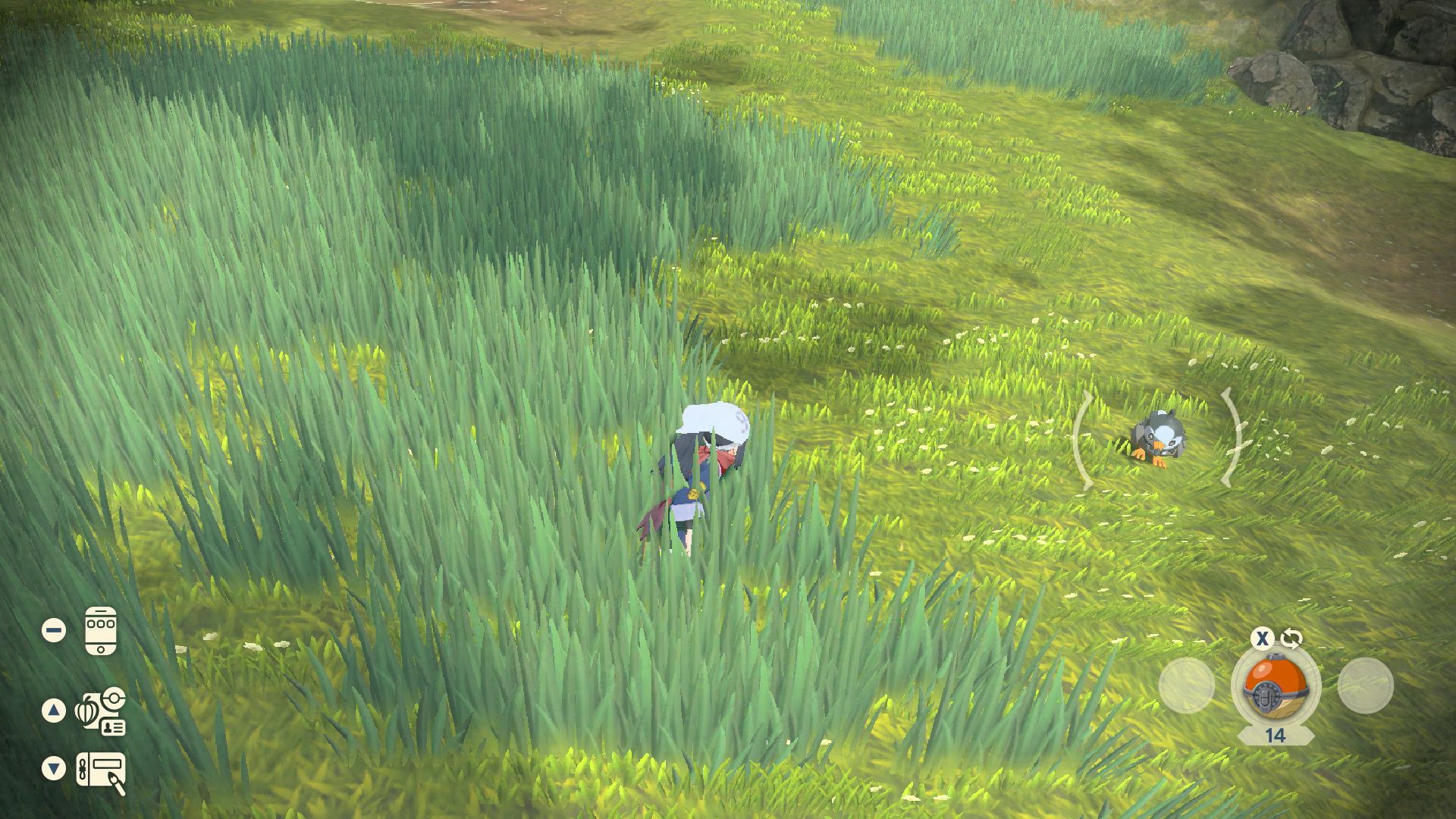 Drifloon, the floating balloon Pokémon, is found in the wild in Pokémon Legends: Arceus.

Drifloon can be found in several places, but one of the early places trainers can find it is in the Obsidian Fieldlands. Drifloon’s level at this location is level 10 and the spawn rates were sparse. Drifloon can only be found at the spawning locations at night.

The locations in the Obsidian Fieldlands that house Drifloons are Aspiration Hill, Horseshoe Plains, Floaro Gardens, and Ramanas Island. On the Cobalt Coastlands map, it can be found at Ginkgo Landing, Bathers’ Lagoon, Deadwood Haunt, and Tranquility Cove. The last map that spawns Drifloons is Alabaster Icelands, where Drifloon can be found at Avalugg’s Legacy, Glacier Terrance, and Heart’s Crag.

Drifloon is No. 38 in the Hisui Pokédex and evolves at level 28 into Drifblim. But to evolve Pokémon in Legends: Arceus, players must manually evolve their Pokémon from the menu and select “Evolve” when the Poké Ball next to the Pokémon’s name is lit up.

Drifblim’s locations overlap with some of Drifloon’s. It can be found at night in the Sandgem Flats and Ramanas Island in Obsidian Fieldlands, and Ginkgo Landing, Bathers’ Lagoon, Deadwood Haunt, and Tranquility Cove in Cobalt Coastlands.

Drifloon is a great addition to any team that’s missing a Ghost-type Pokémon and can be found pretty early on in the game. Evolving it into Drifblim is also super easy and a quick way to check the two Pokémon off of your Hisuian Pokédex.