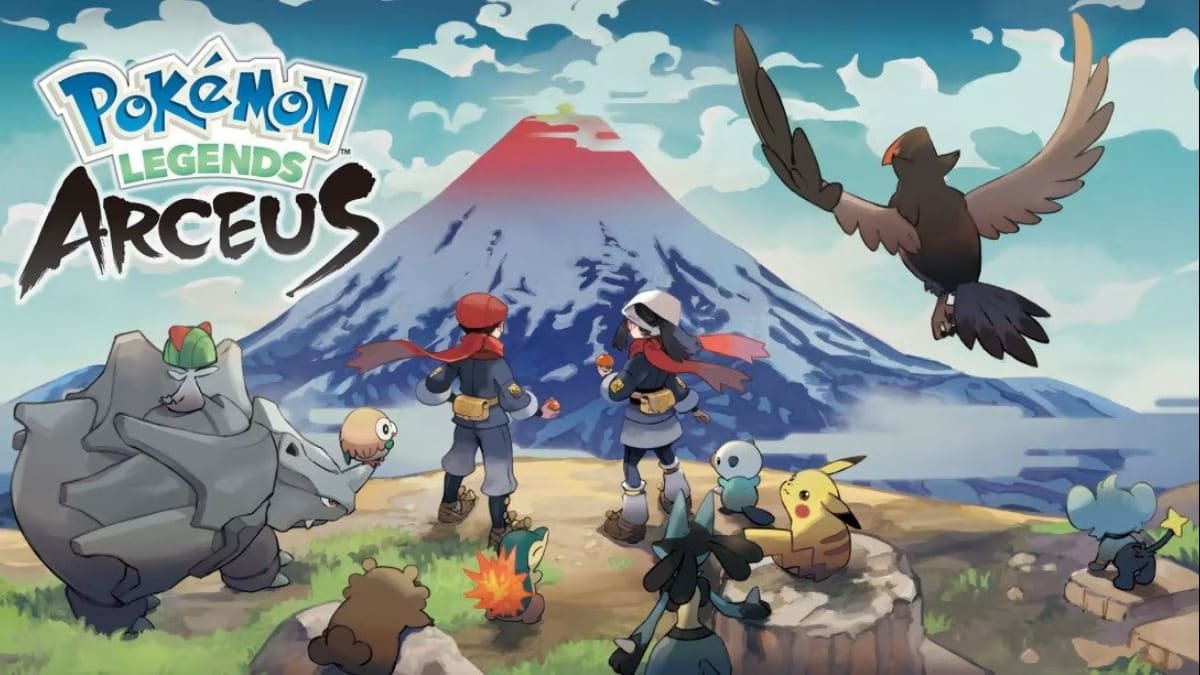 A new feature introduced to the Pokémon games is the Lost and Found. Players navigating the Hisui region in Pokémon Legends: Arceus can pick up and return satchels dropped by players who have blacked out, and get rewarded for doing it.

Finding and returning the satchels will grant players who return them Merit Points, which then can be used to purchase evolution items and other useful things. Merit Points are especially important to have, since the items sold by this vendor includes several evolution items that have replaced the way to evolve certain Pokémon, such as the Linking Cable.

Luckily for players, finding satchels to return them is pretty easy, since the map adds an icon where the satchels were dropped. Simply head to the location on the map, and press A to pick up the satchel and recover it.

After you have a satchel, head to the Lost and Found, which is found by cycling to the Internet Connection tab that resembles a Wi-Fi symbol, and select “Lost and Found.” In this menu, you can see all of the satchels you’ve picked up and turn in any that you currently have.

Once you’ve returned a satchel, you’ll be rewarded with a random amount of Merit Points. Points could be anywhere from roughly 50 to 100 MP. You are also rewarded with an item upon returning a satchel, which is noted next to the name of the person you returned it to.

Satchels seem to be pretty common on many maps. Sometimes there are multiple satchels on a map to collect, and they are easy to see since the game marks them on the map for other players to find and return.