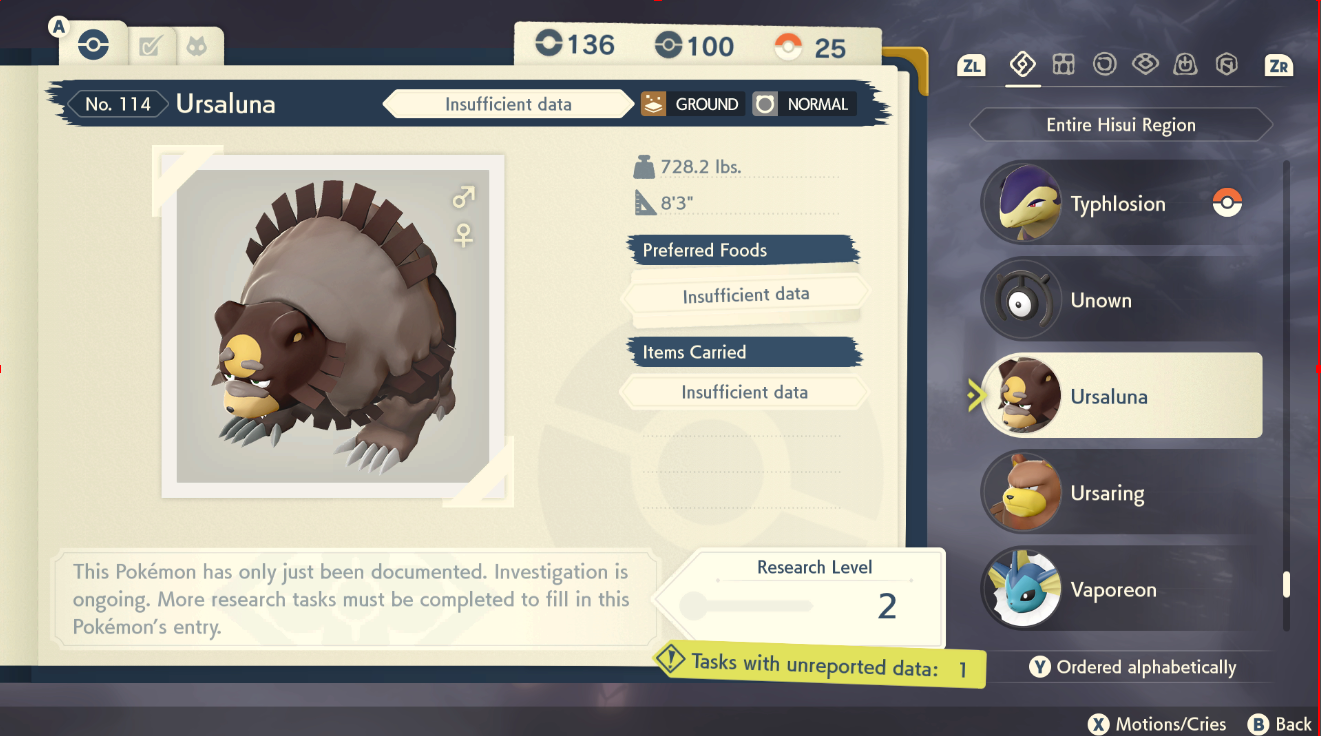 Recent entries in the Pokémon series have included regional variants of existing Pokémon, giving them new typings and appearances to match their new environments. Pokémon Sword and Shield took this one step further with regional evolutions, giving well-known Pokémon new evolved forms specific to the Galar region. Pokémon Legends: Arceus is continuing the trend of both regional variants and evolutions, breathing new life into a plethora of familiar creatures.

Braviary, Goodra, and Growlithe are just a few Pokémon that look very different in the Hisui region. Other Pokémon, such as Ursaring, have new evolutions exclusive to the region that are being introduced in this game, seemingly inferring that these evolutions either cannot occur outside of Hisui or that they have gone extinct.

Teddiursa and Ursaring were first discovered in the Johto region in Pokémon Gold and Silver. These Normal-type Pokémon have vastly different temperaments from each other, as Teddiursa appears cuddly and approachable, while Ursaring is innately aggressive. In the Hisui region, Ursaring can evolve into Ursaluna, taking the evolution line’s presence as bears connected to constellations one step further.

Ursaluna is both a Normal and Ground-type and boasts a giant attack stat, making it an incredibly oppressive Pokémon to fight in battle. It’s much bigger than Ursaring, sporting massive claws and horns, as well as a much thicker fur coat to protect it from the harsh environments of Hisui. Its new Ground-typing also gives it access to a larger movepool than what Ursaring had access to, including a variety of new moves introduced in this title.

In order for players to evolve Ursaring into Ursaluna, they must obtain the consumable Peat Block item during an in-game full moon. This new item can be found by riding and looking for item spots in the Crimson Mirelands to find it. After obtaining a Peat Block, players must use it on an Ursaring whenever there is a Full Moon out, which will trigger the evolution.

Players can look forward to discovering Ursaluna and other new regional evolutions found in the Hisui region in Pokémon Legends: Arceus, now available for the Nintendo Switch.