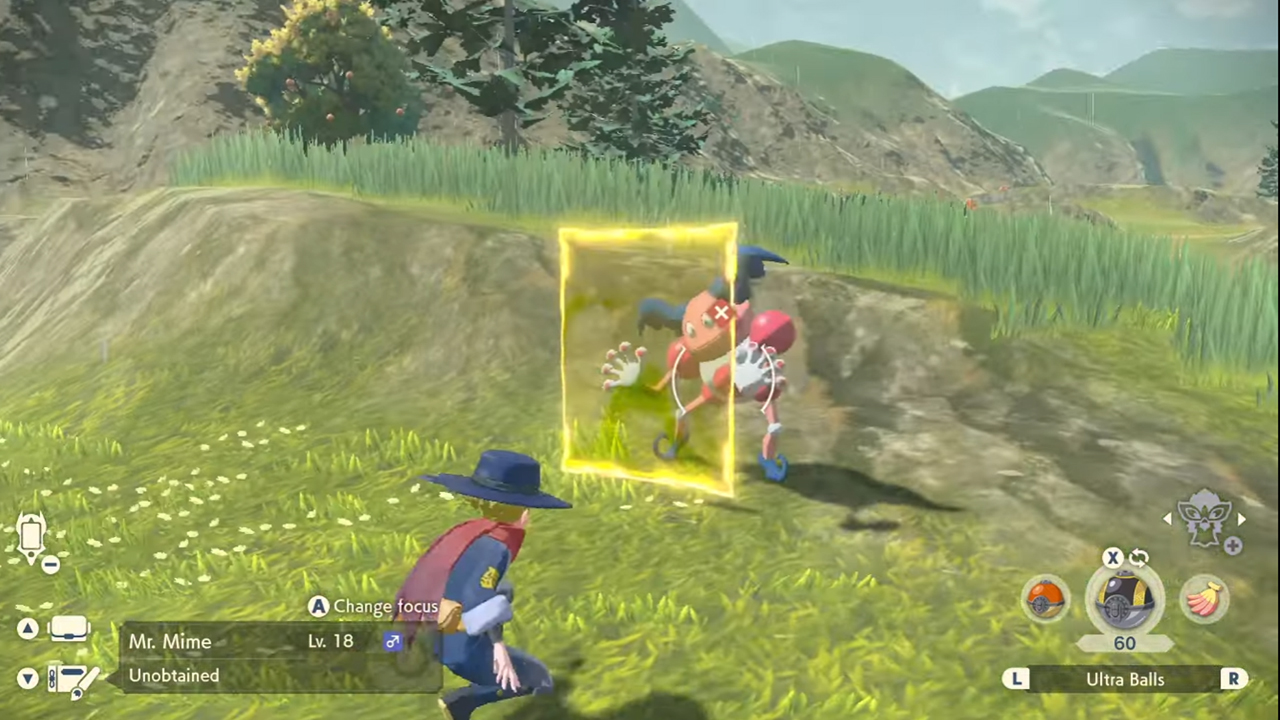 There are plenty of familiar faces to see in Pokémon Legends: Arceus, and older players might recognize Mr. Mime.

The generation one Pokémon is back along with its pre-evolution, Mime Jr. You’ll need to capture, battle, and evolve all Pokémon in Legends: Arceus to complete your Pokédex, so catching and evolving Mime Jr. will give you points towards the next star.

Mime Jr. can be found extremely early into your adventure through Hisui if you know where to look, and evolving it is an easy process.. Here’s all you’ll need to know if you want to evolve your Mime Jr. into Mr. Mime.

How to Evolve Mime Jr. into Mr. Mime in Pokémon Legends: Arceus

Evolving Mime Jr. into Mr. Mime is a simple process, and players may even stumble into the method without knowing it. To evolve Mime Jr. in Legends: Arceus, Mime Jr. simply needs to know the move Mimic. It can learn Mimic at level 25, so once you reach that point, teach Mime Jr. Mimic and you’ll be ready to evolve it into Mr. Mime.

Mime Jr. can appear wandering around Obsidian Fieldlands in Horseshoe Plains and Sandgem Flats. If you want to skip the evolution process, you can also head to Sandgem Flats and catch a Mr. Mime.