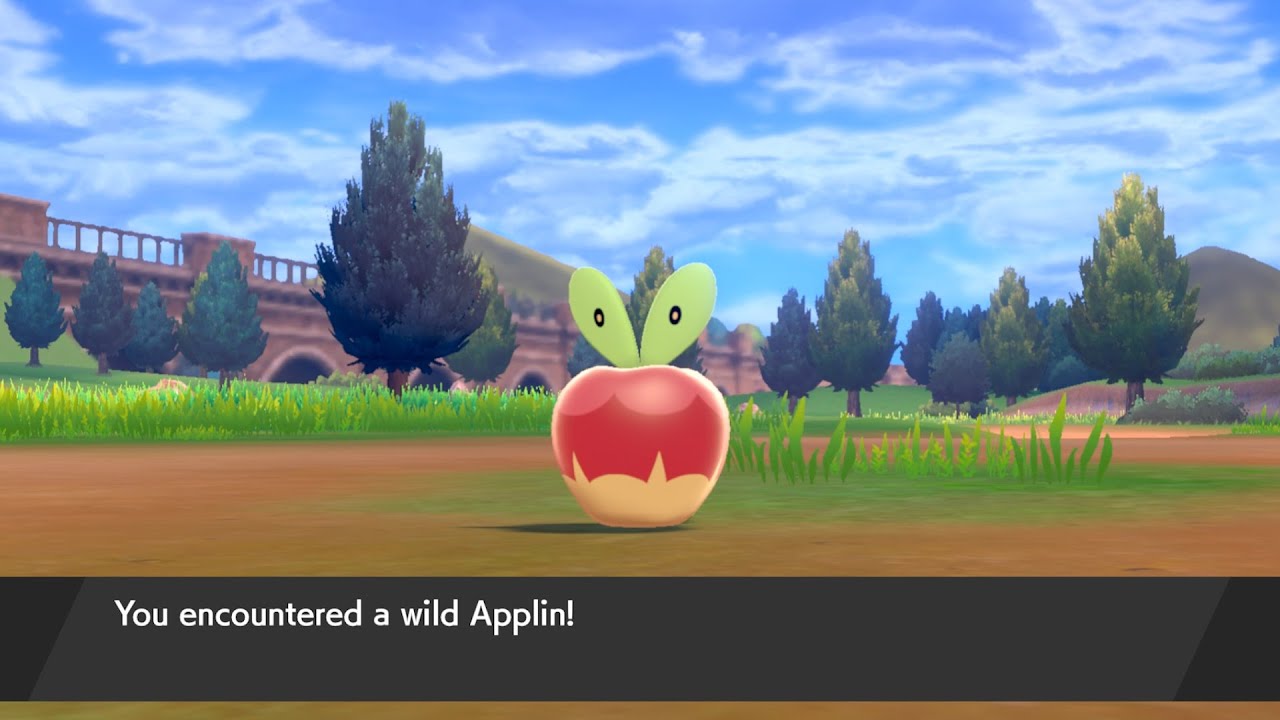 Pokémon Sword and Shield are full of interesting methods and techniques that are needed to evolve a vast amount of Pokémon—and the Grass/Dragon-type Applin is no exception.

Applin has two evolutions known as Flapple and Appleetun, and it requires a unique method to evolve an Applin into each of them.

To evolve Applin, you need it to use a special item known as a Tart Apple or a Sweet Apple to evolve it into either Flapple or Appletun. Each apple item is exclusive to Sword and Shield, so you’ll need to work with another trainer who owns the other version of the game to add both evolutions to your Pokédex.

You can find these items in Hammerlocke, the location after the third gym battle. As soon as you arrive in the city by climbing the ramp, head left until you reach a big archway with a trainer near some grass after crossing the large wooden bridge.

Speak to the trainer until the option “I haven’t” appears. Make sure you have an Applin on your team and it’ll get taken from you. Talk to the trainer again, and at the end of it, you’ll get the apple.

Then it’s a simple task of going into your bag, scrolling over to the “Other” items, and using it on your Applin. It’ll then instantly evolve regardless of level.