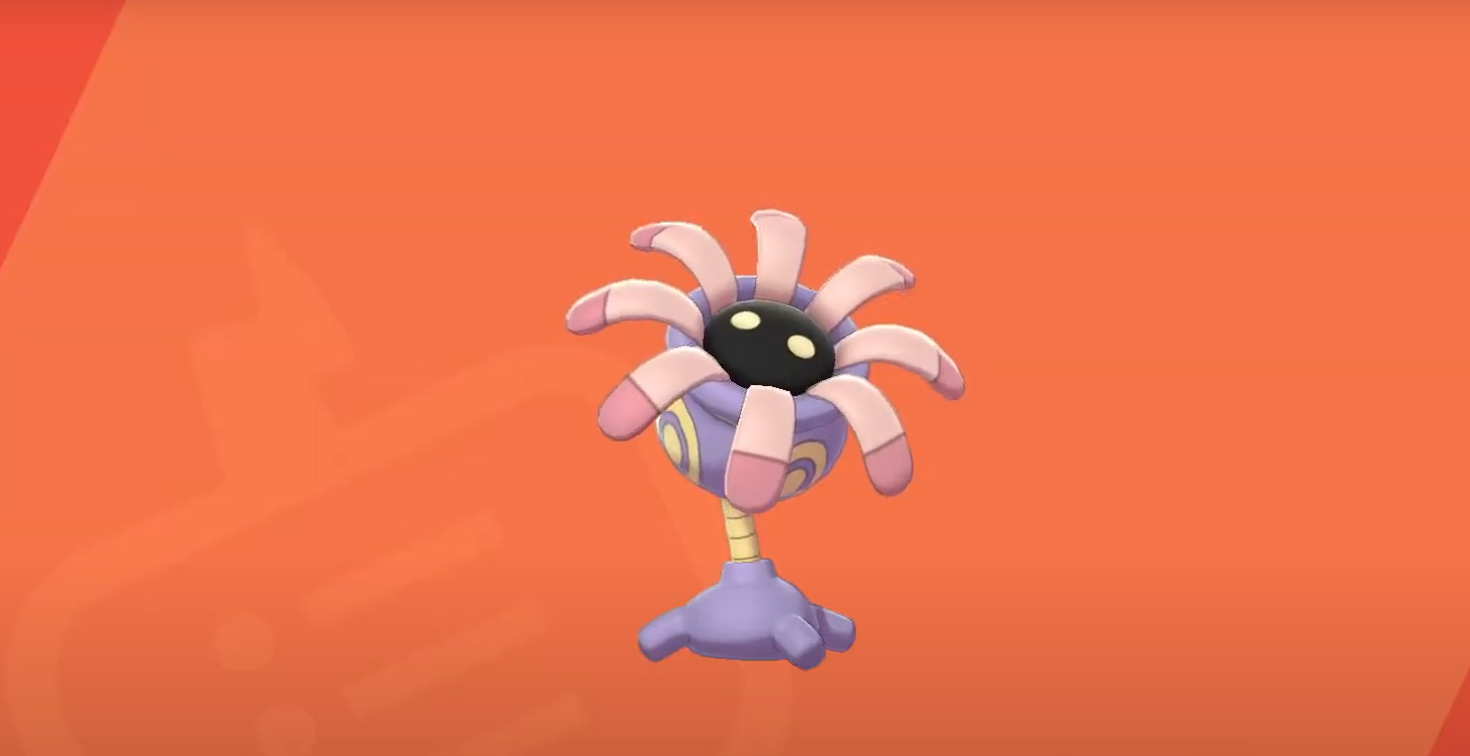 For players trying to complete The Crown Tundra Pokédex in Pokémon Sword and Shield’s newest expansion, there are several encounters you’re going to need to work for.

One of the oddest Pokémon that will be hard to find is Lileep, one of the Fossil Pokémon from generation three that was just added back into the game. But you won’t be finding a fossil to revive or the creature wandering around in a cave.

Lileep is a Rock and Grass-type Pokémon known for its bulky defenses and annoying moves like Confuse Ray, Ingrain, and a load of stat-boosting options. But the most important thing to note about Lileep is its Pokédex classification, which is the Sea Lily Pokémon.

That’s right, despite the Rock/Grass-typing, Lileep was once known to live in the ocean, clinging to rocks on the floor of the sea and ensnaring prey with its tentacles.

Sword and Shield are using that Pokédex information to its fullest by making Lileep a fishing encounter in the Crown Tundra. You can also find it in Max Raid Battles, but if you want to catch it in the wild, you will need to find one of two specific fishing spots.

You can cast a line in either Giant’s Bed or Giant’s Foot for a chance at encountering Lileep when you reel something in. Otherwise, you will need to start hunting for it as a Max Raid Boss in Slippery Slope, Giant’s Bed, Crown Shrine, Giant’s Foot, or Ballimere Lake. You can also find it in the Snowslide Slope in Shield only.