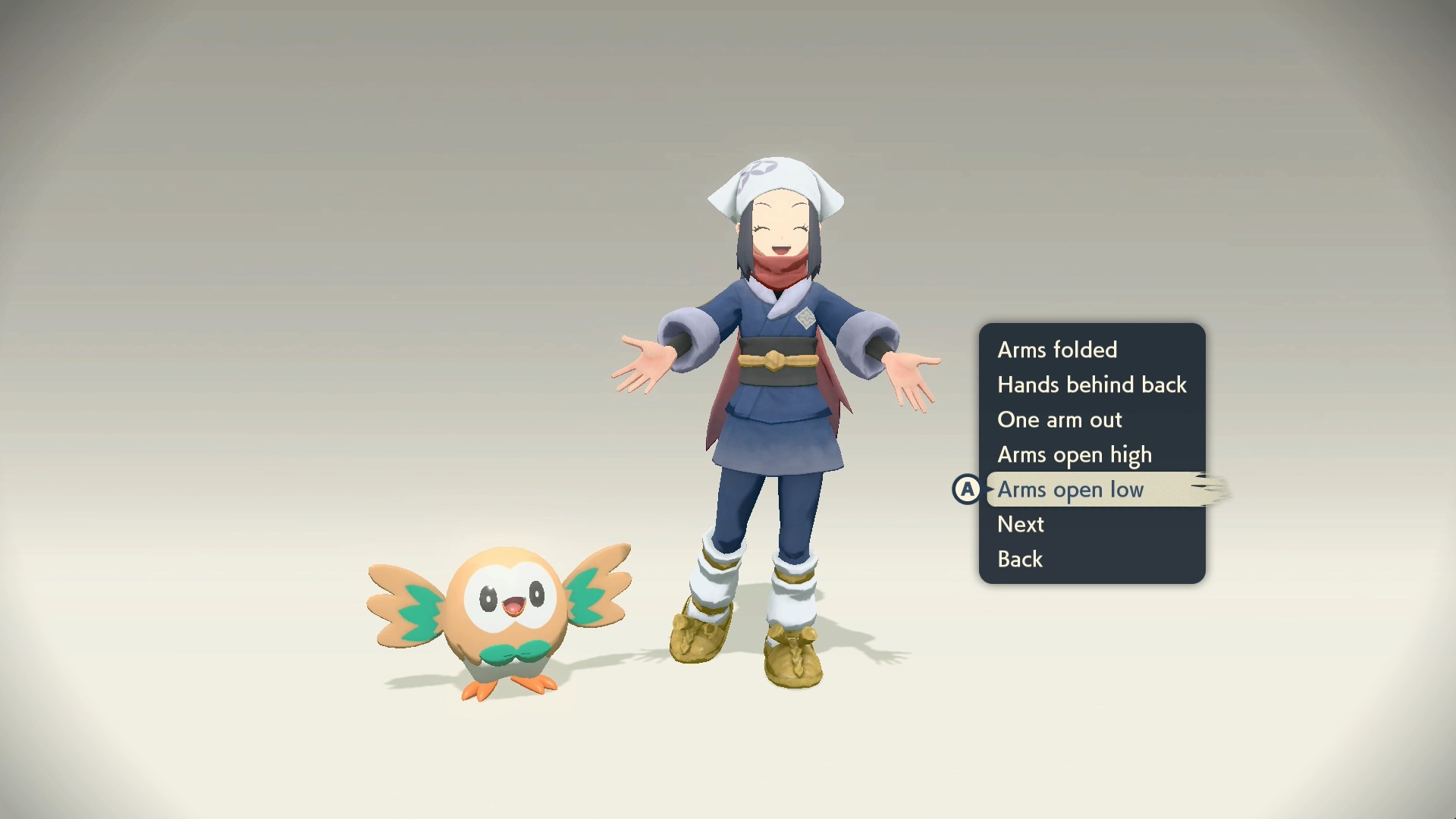 When you start your adventure in Pokémon Legends: Arceus, you’ll have a few decisions to make. One of the most important is selecting the starter Pokémon that you’ll be taking on your journey.

As usual, there are three options, Cyndaquil, Rowlet, and Oshawatt. Depending on your decision, it could be quite a while before you can add the other two Pokémon to your collection, but thankfully, you still can.

Rowlet is a Grass / Flying-type Pokémon, although its new Hisuian evolution switches things up, bringing in the new Fighting-type. If you’re looking to get your hands on all the new Pokémon introduced to the franchise in this game, you’ll need to get your hands on Hisuian Decidueye. One way to do that is to find Rowlet. Here’s everything you’ll need to know about where you can find Rowlet in the wild.

How to catch a wild Rowlet in Pokémon Legends: Arceus

If you’re looking to capture Rowlet during your playthrough, you’ll want to head to Coronet Highlands and seek out a Space-time distortion. These randomly generated zones will appear on the map at random times and can spawn in with them a variety of different rare Pokémon. These include Rowlet and its two evolutions, including Hisuian Decidueye.

Outside of this specific zone, the only way you can get Rowlet is as a gift from Professor Laventon. This can take place at the beginning of the game or after you complete the main story and revisit the professor.