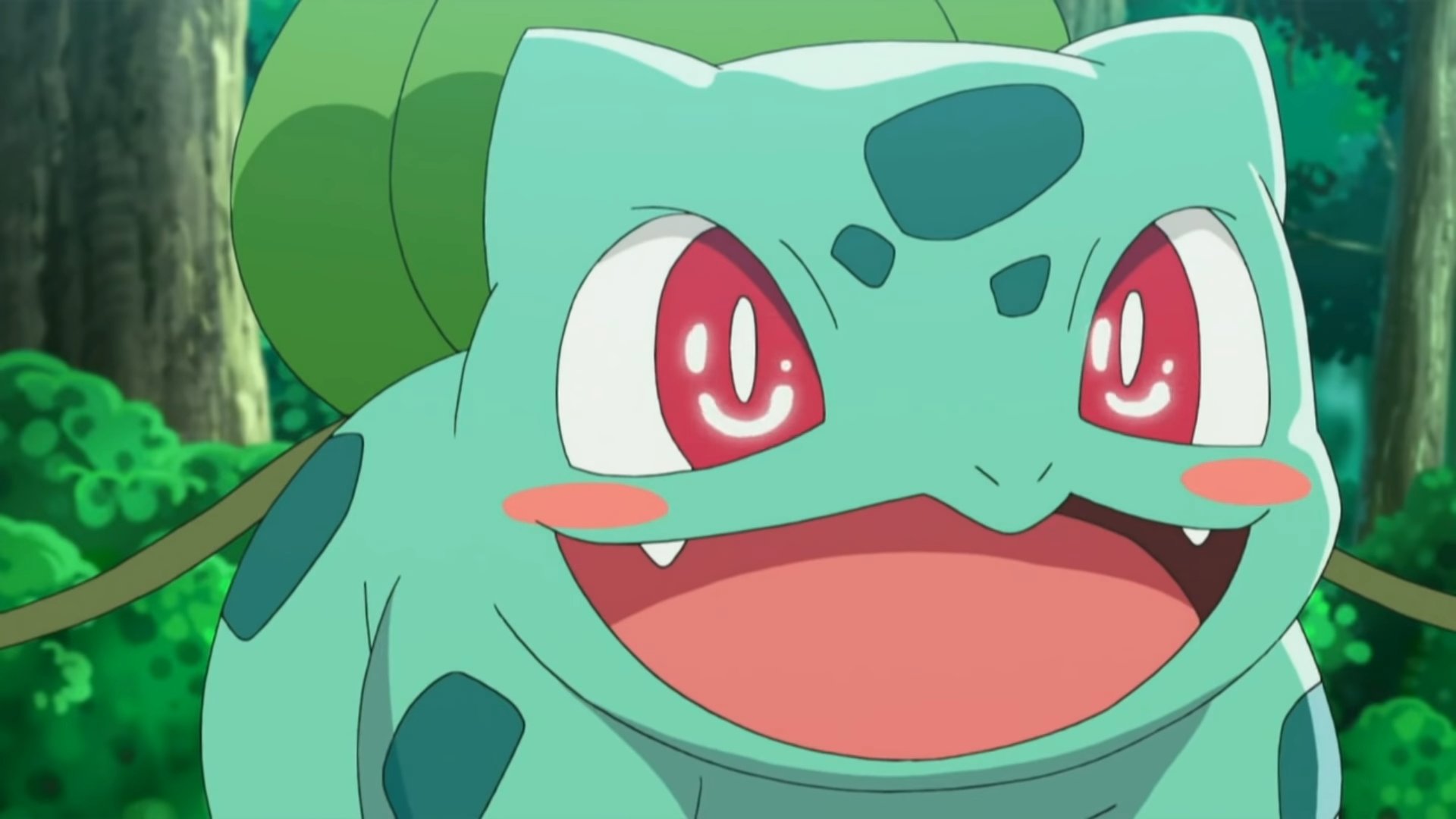 Originally, players thought there wouldn’t be many new Pokémon available to transfer over to Sword and Shield from Pokémon Home due to the lack of National Pokédex, but thanks to some data that was already present in the base game’s files, there are actually quite a few.

There were 35 completed Pokémon data files located in the unused section of Sword and Shield’s code, meaning that you can transfer 35 Pokémon that were not present at all in the game now, along with some regional variants.

This isn’t a big number by most standards, but it does provide new content prior to the Expansion Pass releasing in June and will also open the door for a few new competitive team compositions, too. There are new hidden abilities, moves, and variations of Galar-native Pokémon available right now, so get ready to transfer them over.

Here is the full list of Pokémon you can transfer over to Sword and Shield using Home without any of the expanded content that will be coming with the Expansion Pass (excluding Mew because you could obtain it using the Poké Ball Plus prior to Home’s release.)

You can also transfer over the various Ash Cap Pikachu forms to Sword and Shield. You will need to breed a new version of each Pokémon that is capable of doing so before using them in official online battles because without the Galar symbol present on each of the base game Pokémon, the servers will think the Pokémon has been hacked in.

More Pokémon will be added to this list as the Home service continues to evolve and the Expansion Pass eventually releases, but for now these are all of the Pokémon you can actively transfer over that weren’t already available in Sword and Shield.