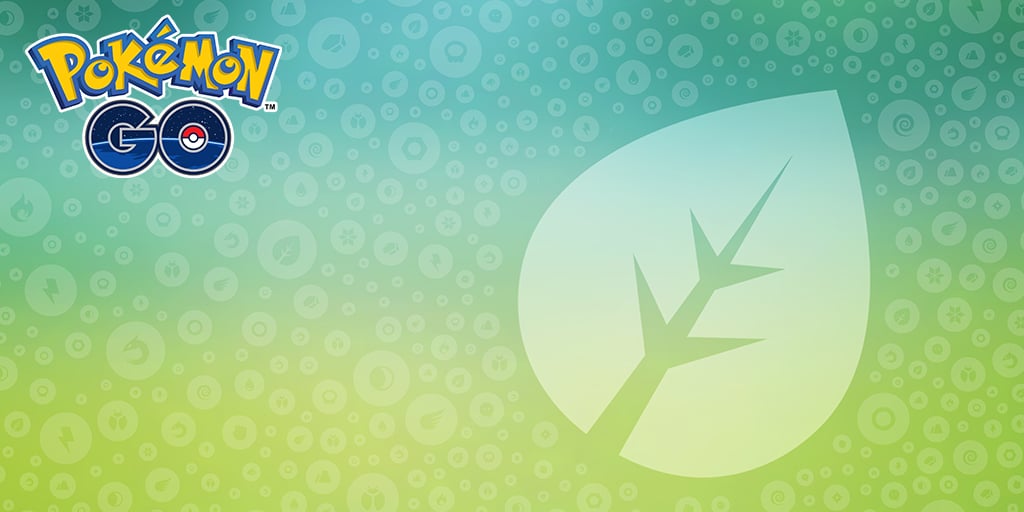 April is going to be a celebration of all things Grass-type in Pokémon Go, which means it was the perfect time for the typing to receive some much-needed buffs in the game, too.

Niantic has not only given some of the staple Grass-type moves a boost, but also given a few Pokémon access to some move combinations they didn’t have prior to this update.

In total, six moves, three of which are Grass-type in origin, and six Pokémon got changes in this update, with all of them expanding how useful potential combinations can be in battle. For the moves, all of the Grass-type attacks were buffed, while the other moves were all nerfed.

Here are all of the update notes for the six attacks that were changed, along with their typing.

Tangrowth learning Rockslide and Cherrim learning Weather Ball give them some extra type coverage that they didn’t have before, though it is unclear if that will up their usage rate in any form.