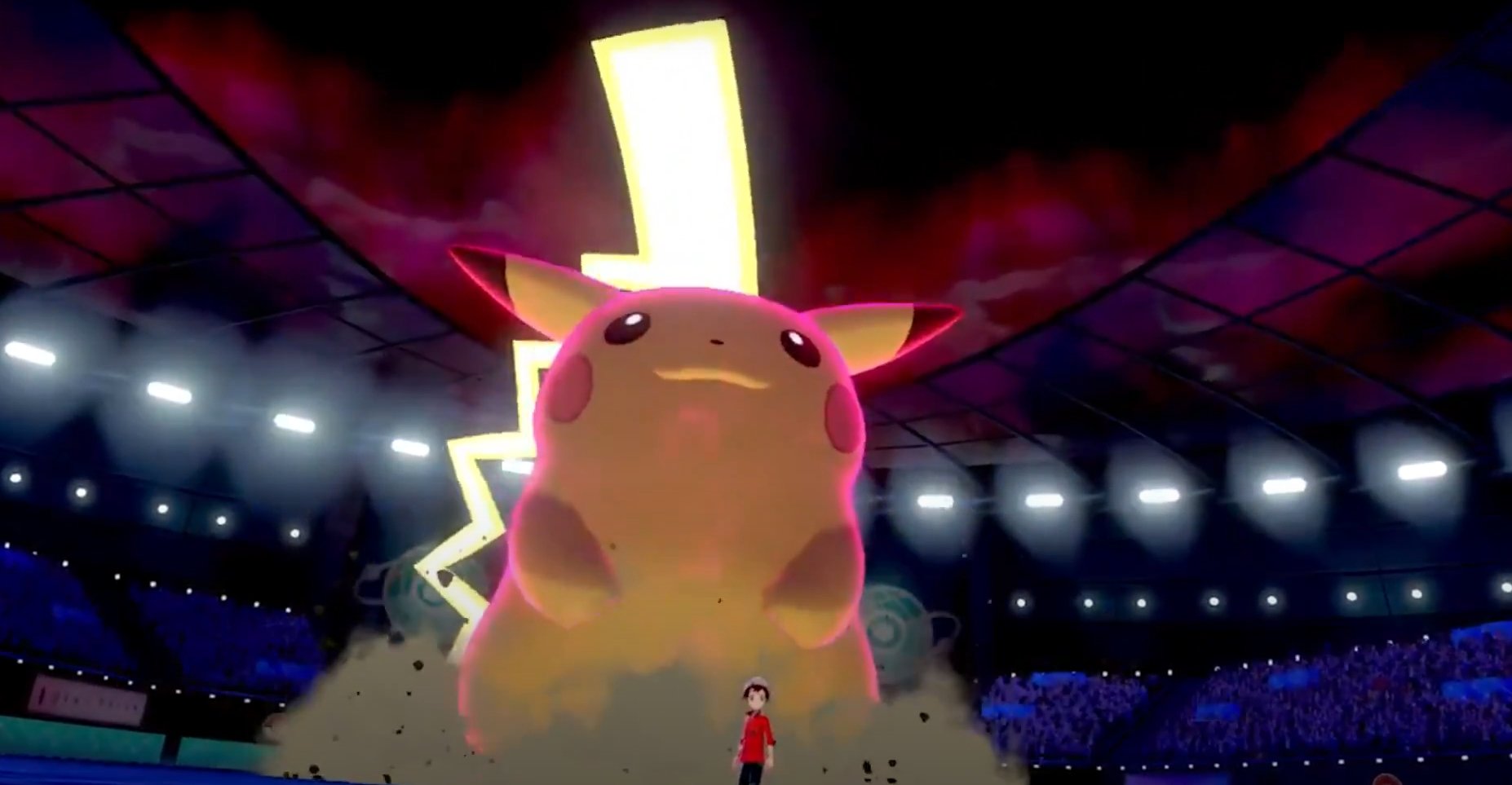 Pokémon Sword and Shield is rolling out a new Wild Area Event, and this one completely focuses on everyone’s favorite Electric-type mouse.

Starting on May 12, Gigantimax Pikachu will be making its Max Raid Battle debut in Sword and Shield, and it will appear regardless of the raid level.

Dragapult, Togekiss, Tyranitar and the Rotom forms have all been removed from the boosted raid list and have been totally replaced by Pikachu. Every raid from one to five star in the Event Dens will house Gigantimax Pikachu, starting at Level 17 and ranging up to 60.

The biggest draw to this event outside of catching more Gigantimax capable Pikachu, which were originally only obtainable through breeding and as a gift for players who had save data for Let’s Go, Pikachu!, are the moves these Pokémon know.

Five-star raid Pikachu’s have the potential of knowing moves like Surf, Volt Tackle, and Feint. And while none of those moves are specifically exclusive to this event, it is easier to catch a Pikachu that knows Surf here than transferring one over from Pokémon Yellow through Pokémon Home.

It doesn’t look like these special moves trickle down into the lower levels, which means if you want them, you should focus on finding five-star raids.

Gigantimax Pikachu raids are the only event spawns in both Sword and Shield, but because this is the first time the Electric-type has been featured in Max Raid Battles, a Gigantimax Eevee event will likely be coming in the near future. Gigantimax Eevee was also a gift exclusive for players who had Let’s Go, Eevee! Save data on their device, so it only makes sense to offer it to everyone too.