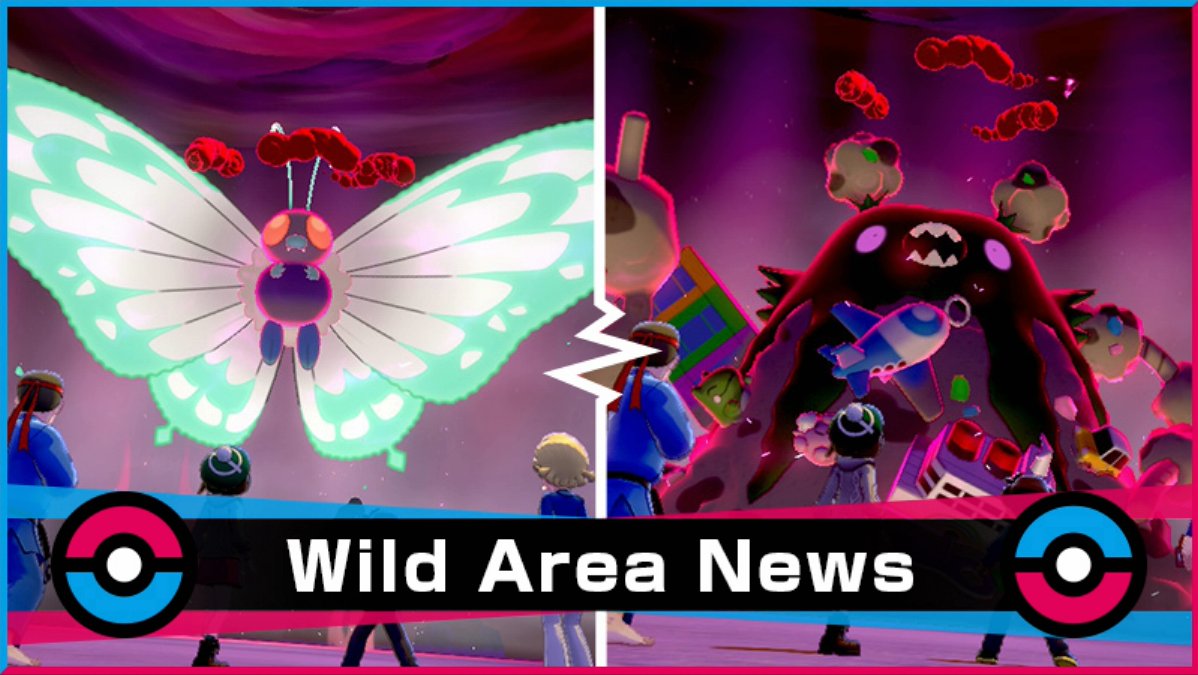 Pokémon Sword and Shield are about to launch the November Max Raid Battle rotations, which will run from Nov. 2 to 30 in the Wild Area.

On top of the normal Raid Den spawns, players will be encountering Gigantamax Butterfree and Garbodor in varying raid levels throughout the month.

When this raid rotation goes live on Nov. 2, it will mark the end of the Halloween event rotation, which featured Shiny Gourgeist and other Ghost-type Pokémon. Some of them will still be available in various raids, but they won’t have increased spawn rates.

Gigantamax Butterfree will be appearing in every level of Max Raid Battle in both Sword and Shield, with the main difference being what level the Pokémon will actually be and the rewards you will get for successfully completing the raid.

Rounding out the November rotation are Oddish, Shuckle, Nincada, and Croagunk. They will turn into Vileplume, Ninjask, and Toxicroak as the raid levels go up.