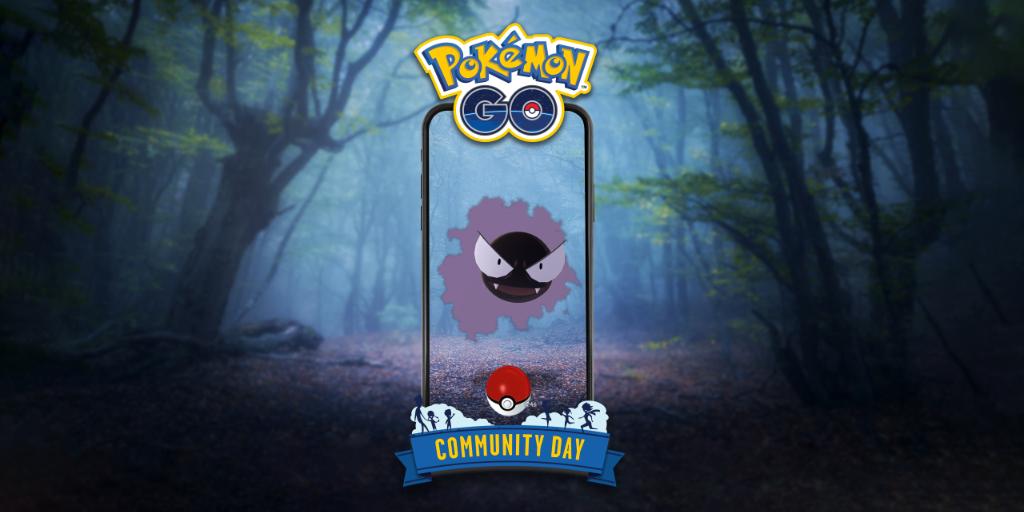 The event begins on July 19 and will see Gastly’s spawn rates increase in the wild. Players are also more likely to encounter the bright purple shiny version of Gastly during the event.

Alongside this increase in spawn rate, evolving Haunter, the evolution of Gastly, into a Gengar during the event or two hours after it concludes will result in the Gengar learning the Shadow Punch move.

To access this month’s Community Day exclusive special research story, players will have to spend $1. Players will then embark on a quest revolving around the Ghost-type Pokémon. “Follow Professor Willow as he investigates some spooky happenings in his mobile lab,” Niantic said.

Players can also take some Snapshots for a “surprise,” although it’s unclear what players will earn this time. It could be a photobomb, like Weedle during last month’s Community Day.

There are bonuses for this month’s Community Day, too. Eggs will require only a quarter of the hatch distance when placed in Incubators during the event and Incense will last for three hours instead of the usual half an hour.

Gengar is one of the most popular Pokémon, but players will have to catch enough Gastlys if they want to get a Gengar with a powerful move.