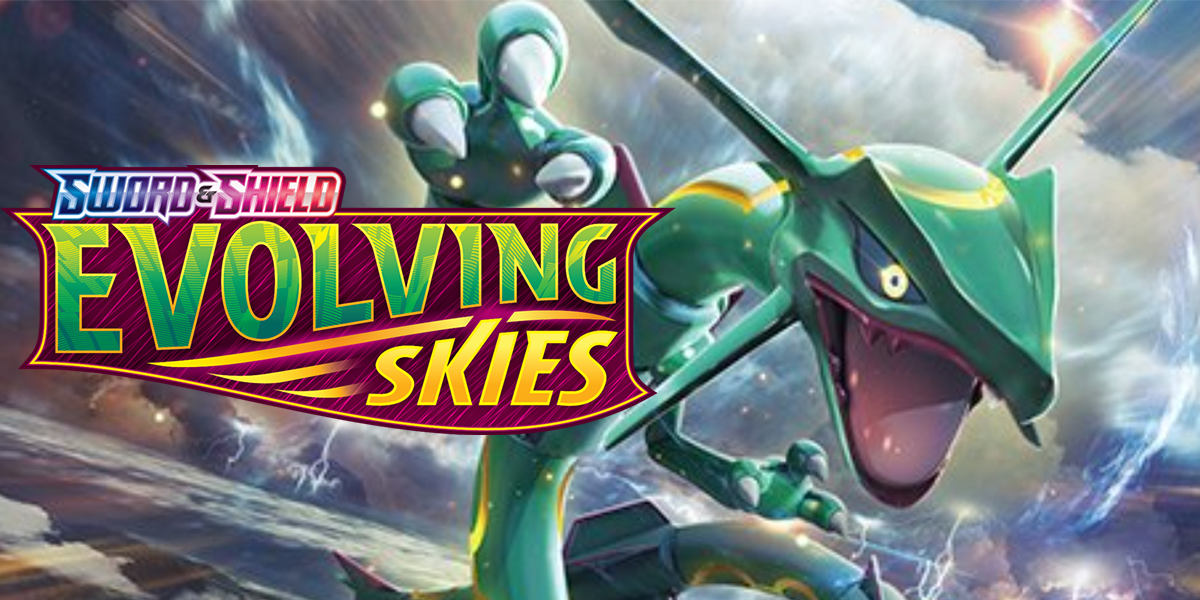 Pokémon TCG collectors will have a chance to score an exclusive promo card when Evolving Skies drops next month.

According to a post on Pokémon forum Pokebeach, Gamestop will be distributing a Duraludon promo card stamped with their logo following the launch of the Evolving Skies TCG set starting on Aug. 27. Right now, it isn’t clear which Duraludon card will get the promo treatment, but it could likely be the Duraludon card launch as part of the Vivid Voltage set since that is the most recent set to include the species.

With this, Duraludon continues the trend of Gigantimax capable Pokémon becoming promo cards for TCG sets. Most recently we saw Sandaconda distributed with the most recent Chilling Reign TCG drop and before that Flapple, Copperajah, and Centiskorch.

To score this for yourself, you’ll need to spend at least $15 on Pokémon merchandise after the promotion has launched in-store. You may want to be quick about this though, as previously promo cards have been snatched up in just a few days.

Collectors based in Canada won’t be missing out as EB Games will have the same promotional card to give away, but as you’d expect, theirs is stamped with the EB Games logo instead.

Evolving Skies will be launching on Aug. 27 and will bring with it some new additions to the Pokémon TCG along with fan-favorite cards like Raquaza, Raihan, Zinnia.