The company spent time recreating the models from scratch. 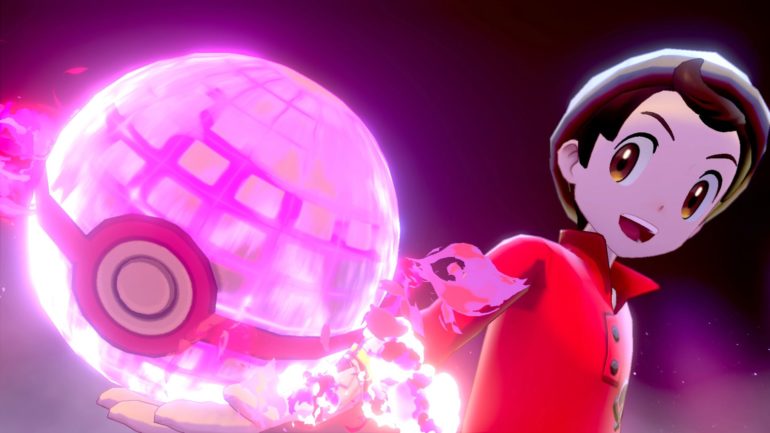 The Pokémon Sword and Shield developers have addressed negative feedback about the upcoming games in a recent interview with Famitsu magazine, which has since been translated.

One of the key discoveries from the interview is Game Freak’s comments regarding the in-game models in Pokémon Sword and Shield. A few fans believe the textures are just re-used from previous games due to the identical colors, animations, and features showcased in recent demos.

This doesn’t seem to be the case, however. The devs apparently said that all of the models in the game are new, made for the console from the ground up, and only look the same because they’ve all been recreated to be as close to the originals as possible. Of course, this could always turn out to be untrue or miscommunicated.

The decision to redo all animations for console apparently also led to more work for the devs, which might have been one of the key reasons behind the exclusion of the national Pokédex from the games—much to the anger of fans.

The inclusion of Dynamaxing and Gigantamaxing might have also put some strain on development time since Game Freak needed to create separate models for all of the giant Pokémon added into the game, thus increasing the already hectic job at hand.

But for now, fans are still left wondering which of their favorite Pokémon have been cut from the titles and which ones will return in November. We should also take all this with a pinch of salt until we hear more information from Game Freak in the future.