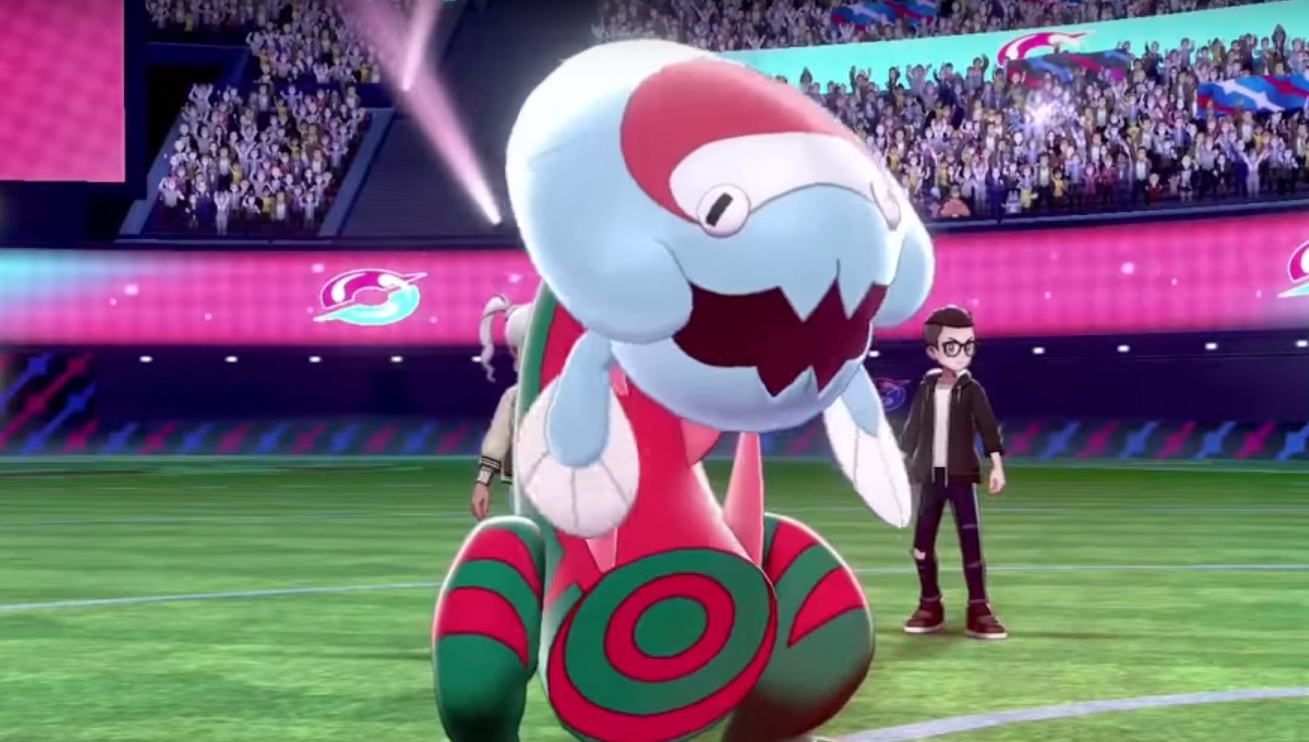 Pokémon Sword and Shield have been out for a little over two weeks now and the competitive scene is finally sinking in. Players of all skill level have started working on new sets and team compositions in the slowly forming meta, but former VGC world champion Wolfe “Wolfey” Glick has a strategy that’s turning heads.

Wolfey’s strategy features one of the franchise’s newest Fossil Pokémon, Dracovish, mainly because of its access to a move that has the potential to be one of the strongest attacks in the game.

The highlight of Wolfey’s strategy is Dracovish’s signature move, Fishious Rend, which is only shared by its Fossil counterpart, Arctovish. And the reason this move is being so heavily discussed is that it has the ability to hit three times harder than most Z Moves did in Sun and Moon.

Fishious Rend is an 85 base-power physical Water-type attack with 100-percent accuracy, which is already a pretty solid move to begin with. But it stands out because of its secondary effect.

If Dracovish attacks using Fishious Rend before the opponent moves, the attack doubles in power to a base of 170. That already makes it more powerful than about 80 percent of the moves in the game without accounting for the same-type attack bonus (STAB) that the move gets for being used by a Water-type.

But it doesn’t stop there either. Players can add another multiplier to the move by having the Fossil Pokémon have the Strong Jaw ability. This ability boosts the power of moves, including Fishious Rend, that involve biting by another 50 percent.

So even without the STAB advantage, Fishious Rend can get up to around 570 base power if you have Strong Jaw and equip your Dracovish with a Choice Band, which boosts physical attack power by another 50 percent. And again, this is excluding the STAB and possibility of being rain boosted too.

With all of these advantages stacked, the mutant creature will be able to one-hit well-known physical walls that resist Water-type attacks, like Rotom Wash and Ferrothorn. The whole reason this building frenzy around Dracovish started was because a screenshot showed it OHKO’ing a Toxapex on Pokémon Showdown.

Right now an optimal set to make sure you can compete against other teams running a Dracovish is going to run max speed, though Wolfey does point out once this craze dies down you can probably get away with only running half investment on speed.

You can also substitute the Choice Band for a Choice Scarf if you aren’t going to utilize any other speed control, like a Prankster Whimsicott with Tailwind. That way you will still be able to get that double base damage, though it will be at the sacrifice of some extra punch.

Along with the item, all three of the moves outside of Fishious Rend are interchangeable and Dracovish does get some good coverage. Iron Head, Crunch, and Stone Edge are all good options depending on what areas your team is weak in.

Have fun running through the Battle Tower with this broken set, but don’t expect to get free wins on the competitive ladder unless you get some practice in and learn the matchups.