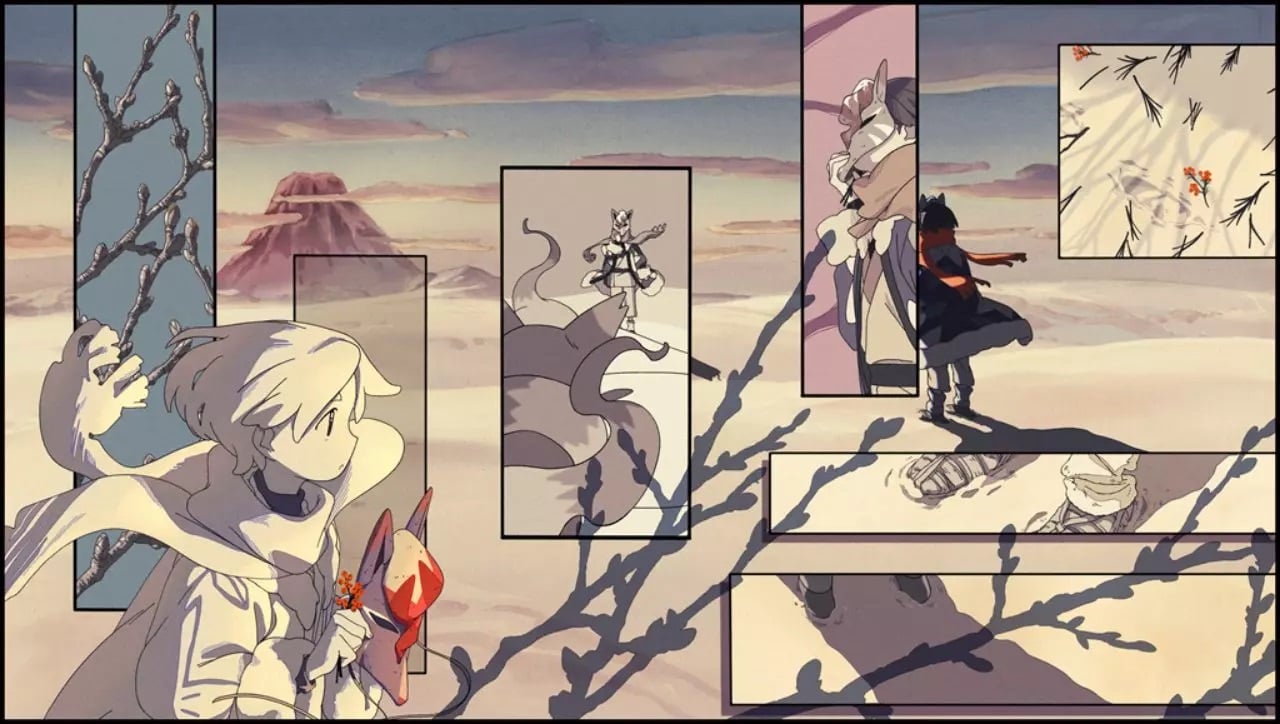 The web series is been produced by Wit Studio, also known for its most recent anime film, Bubble, and another Pokémon movie, the Pokémon the Movie: The Power of Us. The first episode of Pokémon: Hisuian Snow is called “Onto the Icy Blue” and introduces the story’s protagonists, Alec and a little Shiny Hisuian Zorua, who will explore the relationship between humans and Pokémon. “Across the Hisui region, many grow up believing people and Pokémon cannot live together. But when Alec meets a Hisuian Zorua, he may need to rethink how he views Pokémon,” the video’s description reads.

Pokémon: Hisuian Snow is a three-part limited series that will be available to watch both on the official Pokémon YouTube channel and in the Pokémon TV app. This isn’t the first time that The Pokemon Company has decided to make a mini-series of its franchise. It has previously explored several of its other games with Pokémon Evolutions, Pokémon Origins, Pokémon Generations, and Pokémon: Twilight Wings. All of them explore different aspects of the Pokémon world from those previously shown in the main anime series.

This new anime series is made to promote Pokemon Legends: Arceus on the Nintendo Switch. Despite only lasting 6.5 minutes, the episode begins to introduce elements that Legends: Arceus fans will love to see and those who haven’t already played it might be stoked to give it a go. The next episode should be available next month on June 8.

Pokemon Legends: Arceus is available to play on the Switch with both digital and physical media.