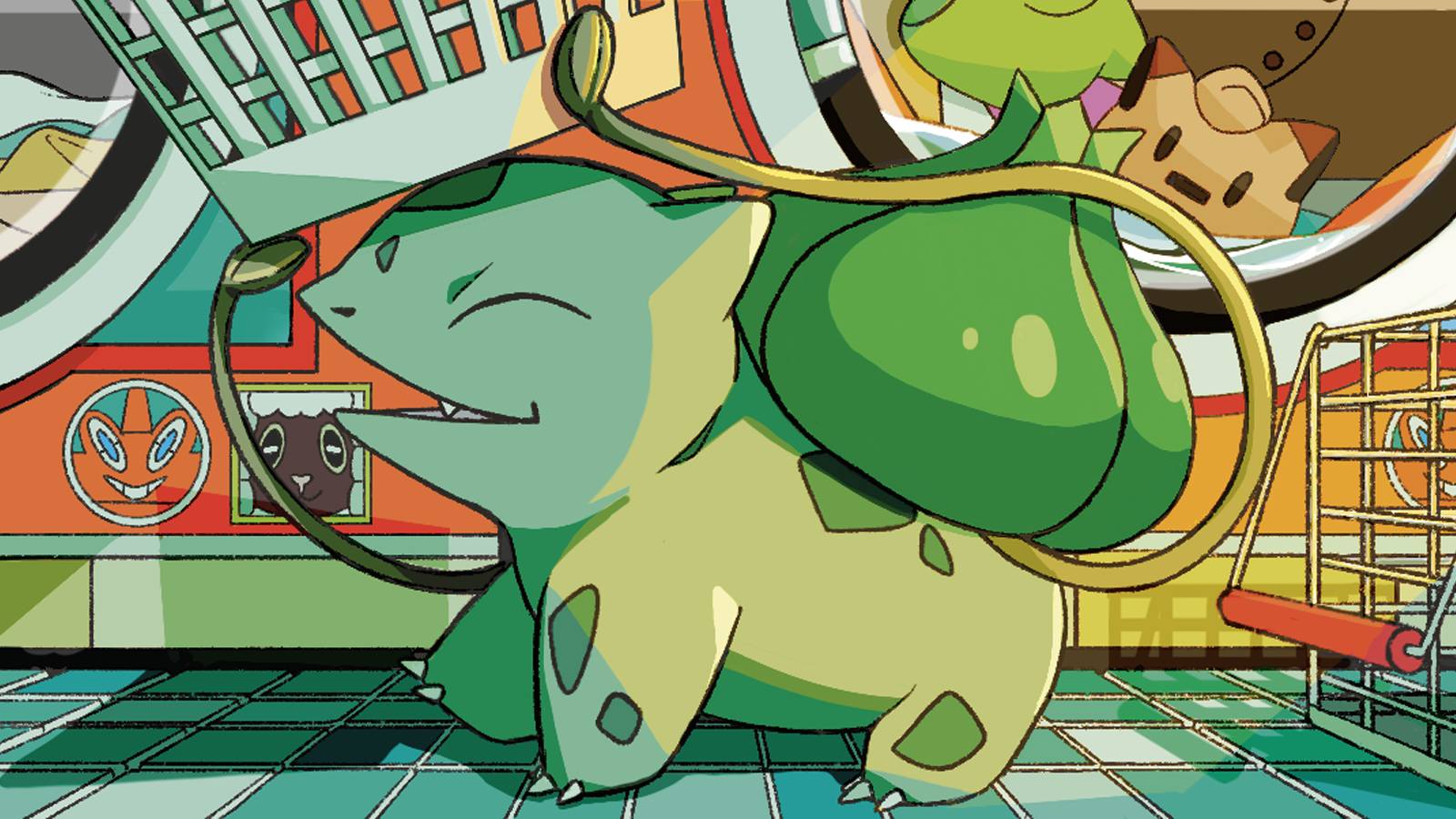 Image by Pochinokuro via The Pokémon Company

The Pokémon Company and Creatures Inc. have officially announced the various winners of the Pokémon TCG Illustration Contest 2022—and the results actually dropped a little earlier than expected.

This year, the annual event welcomed artists in the U.S. for the first time since 2015 to join Japanese artists in competing for cash prizes and the opportunity to have their art turned into an official promo card.

In total, the 2022 Illustration Contest received 10,830 entries across both regions, which were whittled down over the last several months by a panel of judges including official Pokémon TCG illustrators like Kouki Saitou and Tomokazu Komiya and senior staff from both Creatures Inc. and TPC.

Each artist was asked to capture a moment from a specific species of Pokémon’s daily life via illustration, with the options being Bulbasaur, Charizard, Pikachu, Arcanine, Galarian Rapidash, Scizor, Greninja, and Cramorant. You can view all of the submissions, along with comments from the winners and judges, on the official Pokémon TCG Illustration Contest website, and here are all of the artists who earned one of the top prizes or a Judge’s Award. 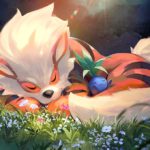 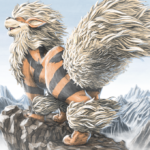 The two second-place runner-ups will be selected to receive $1,000 while each of the 15 Judges’ Award selections will also get $500—these cards in the secondary categories will be turned into promo cards.