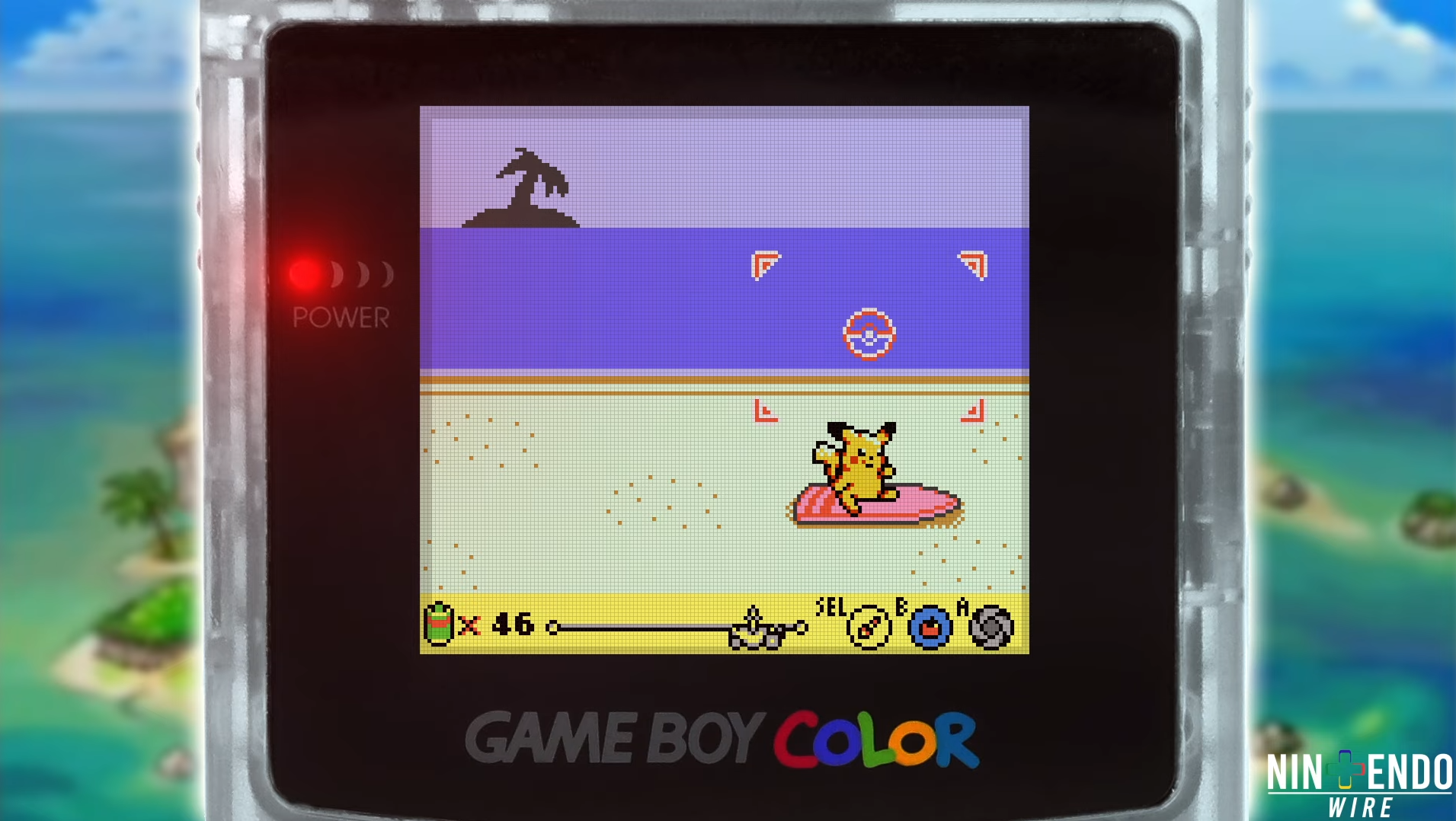 With the brand-new Pokémon Snap launching in just a few hours, fans are kicking it old school–creating their own interpretation of what a Pokémon Snap game would have looked like on the Nintendo Game Boy Color.

The mock gameplay video was created by the team at Nintendo Wire and showcases the rail-based photography goodness of Pokémon Snap with vintage graphics.

Pokémon Snap first launched in 1999 for the Nintendo 64. Despite having a passionate fanbase around it, the title never got a sequel under now.

The New Pokémon Snap will launch on April 30 for Nintendo Switch and will provide players the opportunity to experience and capture their time in the lush scenery of the game’s Unknown islands.

Despite not being officially released yet, if you are sneaky enough you can get your eyes on some gameplay footage as videos and streams have begun popping up online.