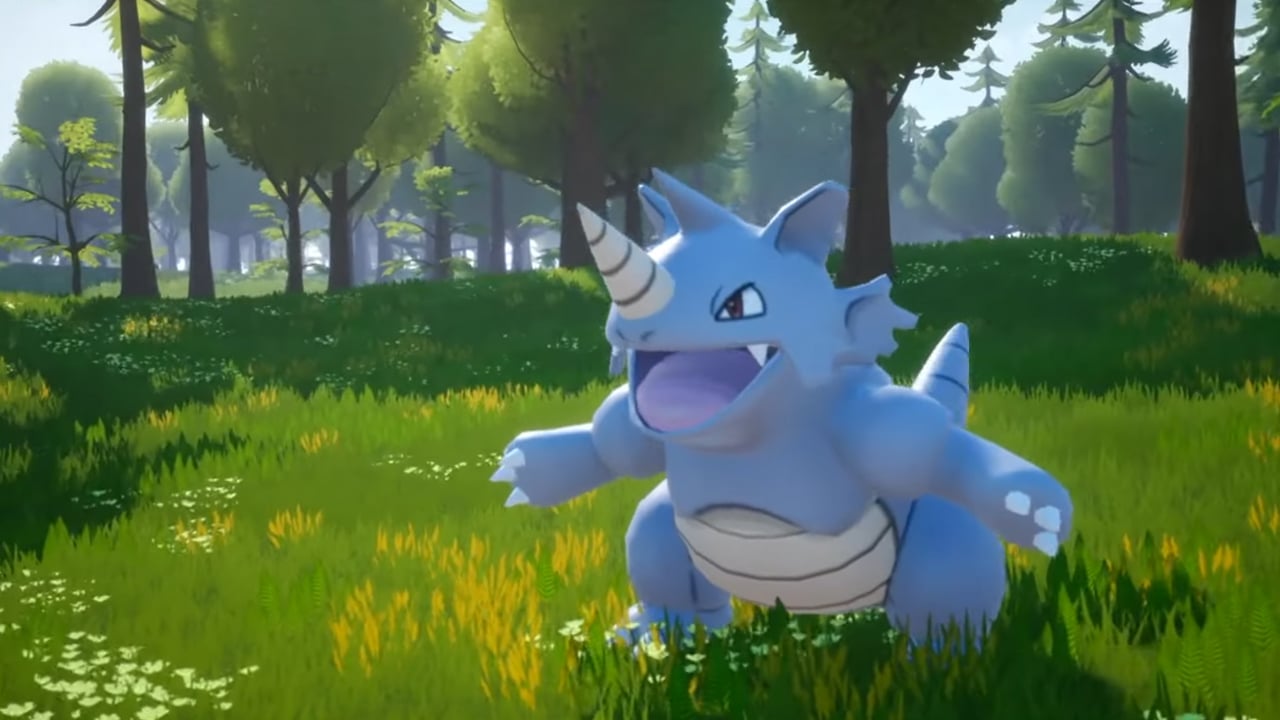 Nintendo has tried plenty of unique ways to spice up the Pokémon franchise. A recent example of this is Pokémon Legends: Arceus, an upcoming action role-playing game set in the open world. But one fan has taken it a step further and created their very own custom-made Pokémon game, where trainers take on wild Pokémon with a twist.

In a clip shared to the Unreal Engine subreddit on Jan. 17, a YouTuber by the name of Dragon showcased their latest creation: a Pokémon first-person shooter.

The developer has been working on the game for the past month and has documented the entire process in a video. As you might expect, it wasn’t a simple task. Everything is detailed in the video, from the dev’s initial ideas to the final execution of the game.

The game includes an arsenal of weapons and various species of Pokémon. Featured in the video were action-packed boss fights with Pokémon like Zapdos, Articuno, and Mewtwo.

Obviously, it isn’t an official Nintendo licensed game and won’t be distributed any time soon. But it still acts as a fun visual representation of Pokémon and the popular FPS genre.

While fans won’t be seeing the game in stores anytime soon, Nintendo is set to release Legends: Arceus—one of the most unique entries into the Pokémon franchise—later this month. The upcoming game is scheduled to launch on Jan. 28