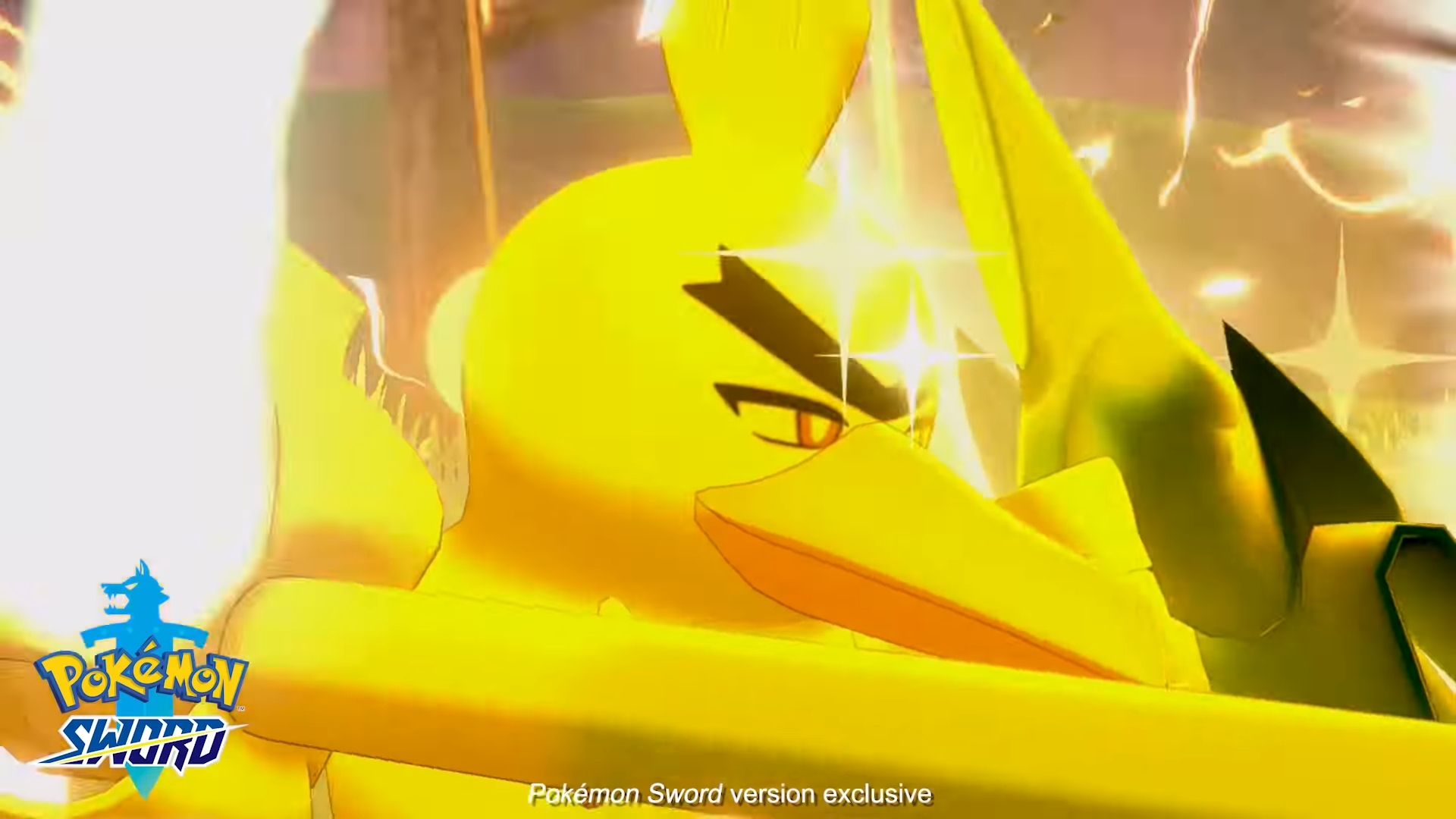 EXP Share in Pokémon Sword and Shield will no longer be an item and, like the Let’s Go series, it’ll automatically level up Pokémon, according to reports from Game Informer.

There’s no word yet on whether this will be an option you can turn off or if it’ll be a new core part of the series. A lot of fans will be hoping that you can turn it off, however, in case they want to level up Pokémon in specific ways for competitive play.

Additionally, HMs aren’t returning to the Pokémon Core RPG series, according to a separate report from Game Informer. This should come as no surprise to fans who saw HMs removed in favor of Ride Pokémon in the Sun and Moon series. Something similar may have been implemented in Sword and Shield based on early screengrabs of a Corviknight Taxi service, which is likely the Fly HM replacement in the games.

As the Nov. 15 release date for Sword and Shield approaches, we expect that more information about the series will become clear. We still have yet to hear about which Pokémon have been cut from the series, after all.

Here’s hoping your favorite pocket monster made the cut. Otherwise, you might need to wait for a later game in the series to add them back in.