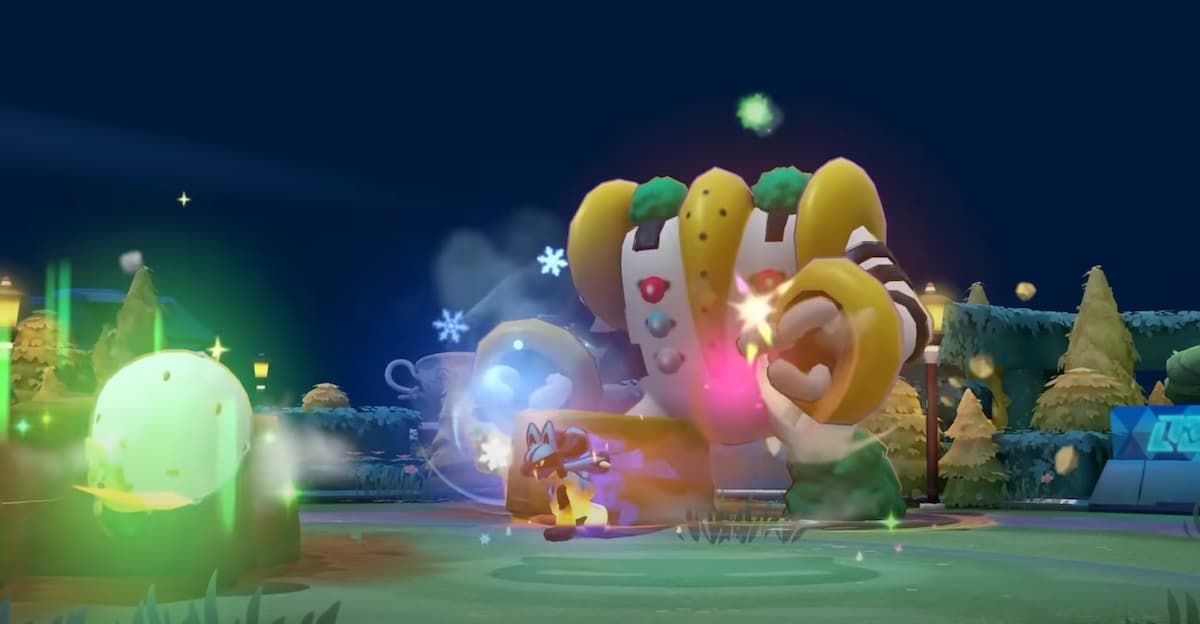 As part of Pokémon UNITE’s anniversary update, players can experience a new way to play the game with the all-new Boss Rush game mode.

UNITE has dabbled with spin-off modes in the past that completely change the game’s formula, but this will pit large teams of players against Pokémon that were previously only used as important objectives in other game modes.

The limited-time mode will feature multiple difficulties, various Pokémon to battle in three back-to-back rounds, and rewards that scale based on your team’s performance each run. Players who squad up with other players will earn bonus points too.

Along with the Boss Pokémon being reworked to be more formidable opponents, each playable Pokémon has also been buffed to fit their roles in a more PvE-style game. So, if you plan to take on this challenge alone or with friends, here is everything you need to know about the mode, its changes, and how long it will stick around.

How long will Pokémon UNITE’s Boss Rush be available?

Boss Rush is being added as part of UNITE’s anniversary celebration, which means it will stick around from July 21 until the event ends. Right now, it appears like it will be available until Aug. 21, though the dates could still change depending on how the anniversary unfolds.

All Pokémon featured as bosses in UNITE’s Boss Rush mode

In total, there are three ranks of Boss Pokémon: Regular, Super, and Hyper. These will appear in the same, ascending order of rank, but which Pokémon shows up within that rank will be randomized.

Each time you defeat one boss, the next Boss Pokémon will appear.

When you challenge either the Intermediate or Extreme difficulty levels, the Boss Pokémon will have different special abilities to add an extra challenge that change every week.

The most in-depth part of the new game mode is all of the options and changes made to the core gameplay or layout of UNITE. This is because players won’t be roaming a map and will instead be challenging a single boss in an arena more similar to a PvE raid battle from an MMO.

To start, there are three difficulty options: Casual, Intermediate, and Extreme.

Rewards scale with the difficulty and playing in a group with teammates will earn you additional squad points at the end of each run.

Points are given out based on the amount of damage each player deals to the Boss Pokémon, and if you defeat the three Boss Pokémon with time left over, any remaining time will be converted to squad points.

Each playable Pokémon has also been slightly buffed compared to what you will see in regular UNITE matches, which is largely meant to have them be better at their roles. For example, Defenders will be able to more easily attract the attention of Boss Pokémon and Supporters will have stronger healing effects.

There is also a new Stun Gauge added to each Boss Pokémon.

This will fill up when a move with hindering or binding effects is used on the boss and, once it is full, the boss will be stunned, unable to attack, and take more damage.