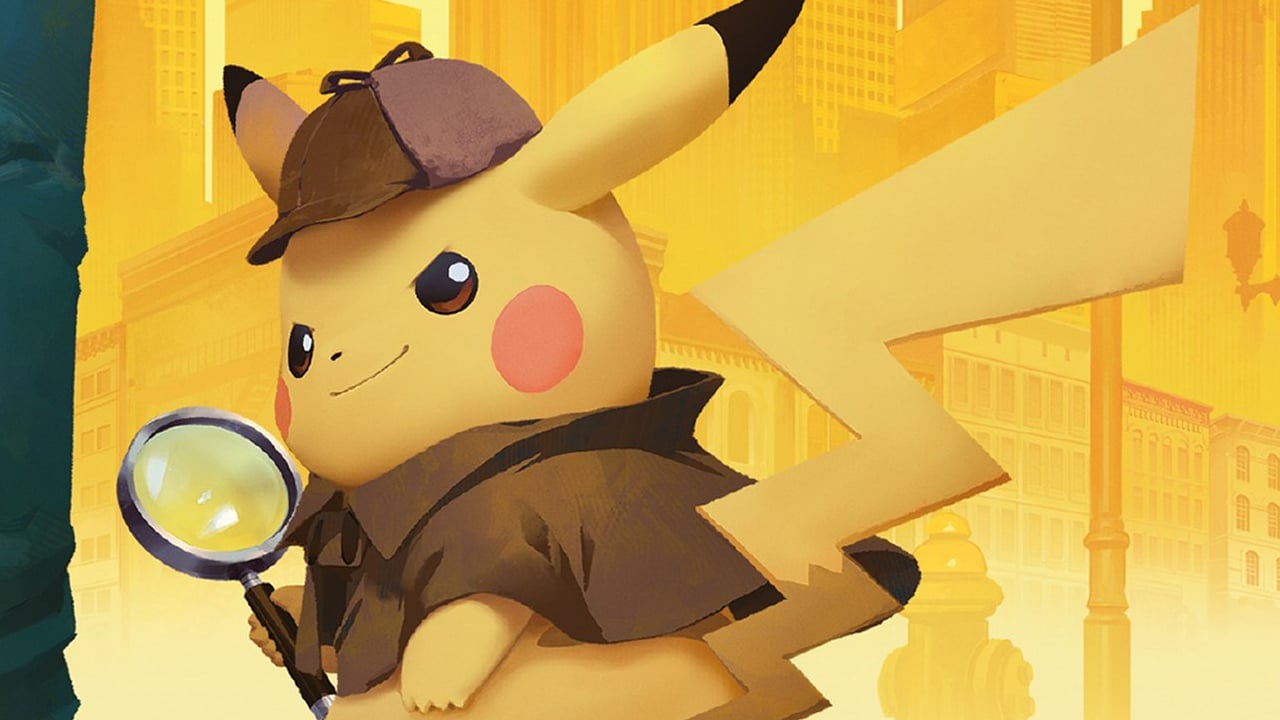 Fans of 2016’s Nintendo 3DS exclusive Detective Pikachu haven’t had a lot of news recently related to the game’s announced sequel but rest assured it is still in the works, as confirmed by an employee listing on Creatures official recruitment website.

On an internal page introducing one of Creatures’ developers, long-awaited confirmation that Detective Pikachu 2 is definitely still in the works can be found.

“I am in charge of programming around drawing in the project related to the sequel to “Detective Pikachu”,” the page reads, as translated by Google. “And at the Environment Development Office, I am creating a mechanism that will be the basis for future game production in general.”

The Pokemon Company announced Detective Pikachu would be getting a sequel in 2019. Since then, no information has been shared regarding the project, until now. Given how this employee profile reads, Detective Pikachu 2 is still in early production and that means fans shouldn’t expect to see its release anytime soon.

The sequel is set to continue the original story, picking up right after the first game’s conclusion. Also included in the sequel’s announcement was confirmation it would be released on the Nintendo Switch, which shouldn’t be too surprising.

Detective Pikachu wasn’t just a game that received positive reviews. There was also a live-action adaption released in 2019 by the same name. Unlike the game, it’s unlikely fans will get a Detective Pikachu 2 movie but, hopefully, the game can fill the void.