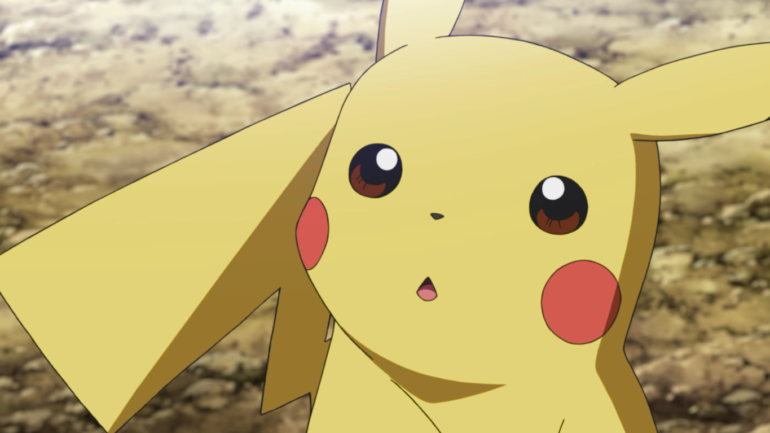 The Pokémon Company has just released the dates for next season’s Pokémon Regional Championships, which will allow trainers compete for a spot in the 2020 World Championship finals.

By taking part in the events, players earn points for a chance to take part in Worlds for both TCG and VGC portions of the event. The list revealed today includes venues for North America and Europe and more spots and venues in locations like Oceania will be released at a later date.

Next year’s VGC format will still use the Pokémon Ultra Sun and Moon games as the flagship title while VGC’s 2020 ruleset and useable cards have also already been revealed.