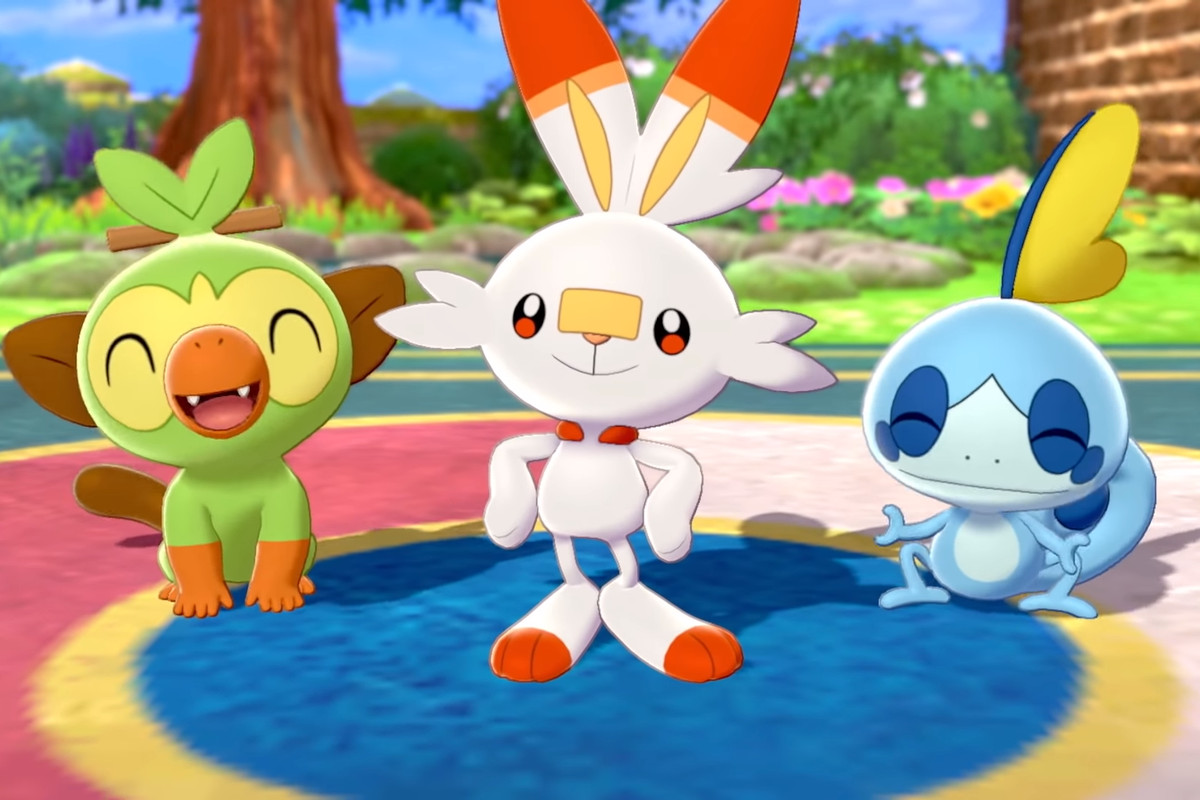 Since the introduction of Hidden Abilities in generation five, various Pokémon have gained new abilities that can completely change how a team-building session can go.

And thanks to some dataminers digging through the early copies of Sword and Shield, we now know the Hidden Abilities for each of the Galar Region’s starters⁠—if they’re true.

The information obviously hasn’t been confirmed by Game Freak, so there is a chance things will change. Nontheless, here are the Hidden Abilities.

Starting with Grookey, being able to make the field become covered in Grassy Terrain is not only a great nod to the monkey’s ability to help plants grow, but also should work well in battles. Terrain abilities were very strong throughout the Sun and Moon meta, but that could still change during the changeover.

Sobble’s evolution line might be extremely dangerous as an offensive threat with the Sniper ability at its disposal. It might not be as integral to a competitive moveset, but anything is better than just being stuck with Torrent.

Scorbunny is the most interesting of the three because the hidden ability is a new one, Libero.  We have no further details on what the exact text is for that ability, but it apparently has a very similar effect as an existing ability, Protean. That means before Scorbunny uses a move it will change into that type and gain a same-type attack bonus and all of the other strengths or weaknesses that come along with the change.

Giving some strong abilities to the starter Pokémon is a great way to increase their competitive viability, but until more information comes out, we won’t know just how good these three mons can be.