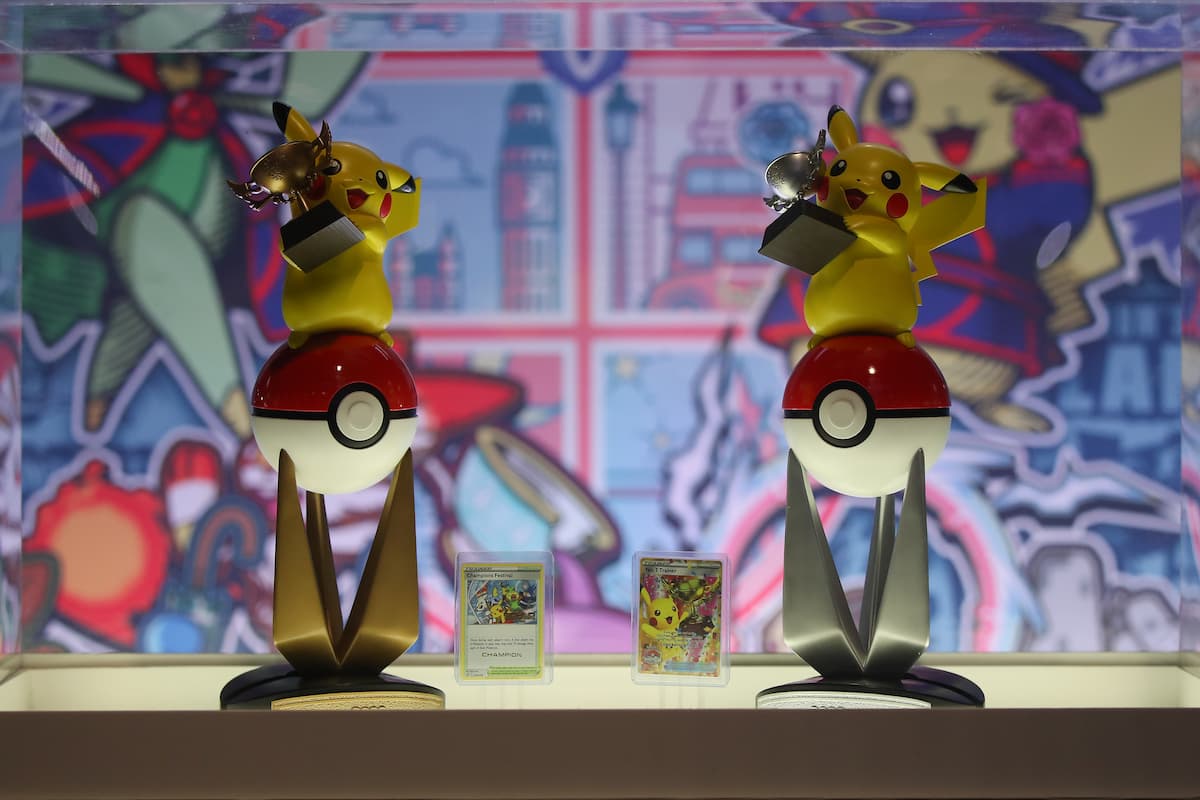 Debates around event fees, registration costs, or overall pricing or scheduling for events have been popping up more frequently across multiple competitive scenes including Dota 2 and the fighting game community (FGC) over the last year. The competitive Pokémon community has now joined that conversation, expressing concern over another rise in registration costs for Pokémon TCG players for the upcoming season.

According to information released regarding registration for the September Baltimore Regionals, which will officially kick off the 2022-23 Play Pokémon competitive circuit, the registration fee has increased from $60 to $70, after factoring in taxes.

As pointed out by several members of the competitive Pokémon community, prior to 2014, Pokémon events were free to enter.

But, after charging around $20 starting around that period for the TCG and later the VGC and other games, that price has ticked up by around $10 each consecutive season with no communication from The Pokémon Company, Play Pokémon, or tournament organizers.

And the main concern from established or older players isn’t even for themselves, but rather the health of the competitive scene in younger age groups who might have some players priced out by additional costs.

When the Pokémon TCG first adopted that entry fee model in 2014, it only applied to Masters Division players, not Junior and Senior players. This has changed over the years, with PokéBeach noting 2017 as the big changing point where Play Pokémon began charging roughly $30 to $40 for all divisions—with it continuing to rise from there.

“I’m fortunately in a position where I can afford the cost of registration for multiple events in a year, but if events had this level of cost when I started as a Junior, my family couldn’t have realistically paid for me to play the game,” competitive TCG player Isaiah Cheville said to PokéBeach.

“With the continued absence of local events, the game remains inaccessible to new players and especially young players.”

Cheville noted longtime players are still likely to play regardless of the increase, but this continued pricing behavior is a “gatekeeper” for younger players who might want to try out the game and is “detrimental to the growth of our game and its community, which is ultimately what Pokémon is about.”

Former Pokémon VGC World Champion Wolfe “Wolfey” Glick raised his own concerns as to what this could mean for the younger players, echoing Cheville and others who think this is going to be just another deterrent for new players getting into the game.

“Regionals are already pricey to attend if you have to fly and get a hotel and pay for food. Adding $70 on top of that (perhaps needlessly?) is going to push some people out—and can even push out players who are driving distance from an event,” Wolfey said.

“It’s interesting to me that TPCI allows this given SO much of their brand is that Pokémon is for all ages, especially kids. Guess it’s only for kids with parents who can afford to take them to events and pay to enter lol.”

It doesn’t help the same thing has been slowly happening to the other games featured at competitive Pokémon events too, with Pokémon VGC hitting that $65 mark, Pokémon Go regs costing $58.30, and Pokémon UNITE likely sitting in a similar ballpark per player or via a combined team cost.

And, the problem is further exacerbated by the continued absence of smaller, League Cups and League Challenges events that provide Championship Points for respective circuits, as they remain suspended, according to the initial schedule for the 2023 season.

As further noted by PokéBeach, it is still very unclear how hands-on TPC is with its Pokémon event circuit, as it is assumed the company largely shifted to a “self-funded” model for tournaments at some point in 2016 or 2017. Details surrounding how much of that falls onto tournament organizers and how much of the registration fee hike is decided by them, and what amount of the profit goes to them, at this time—especially with no prize pool increase being implemented since cash prizes were added in 2017 to coincide with increased player fees.

With a lack of clarity from TPC, Play Pokémon, and TOs, the Pokemon community is airing its concerns and potentially considering something like a mass filing of support tickets to ask for answers in regards to this issue.