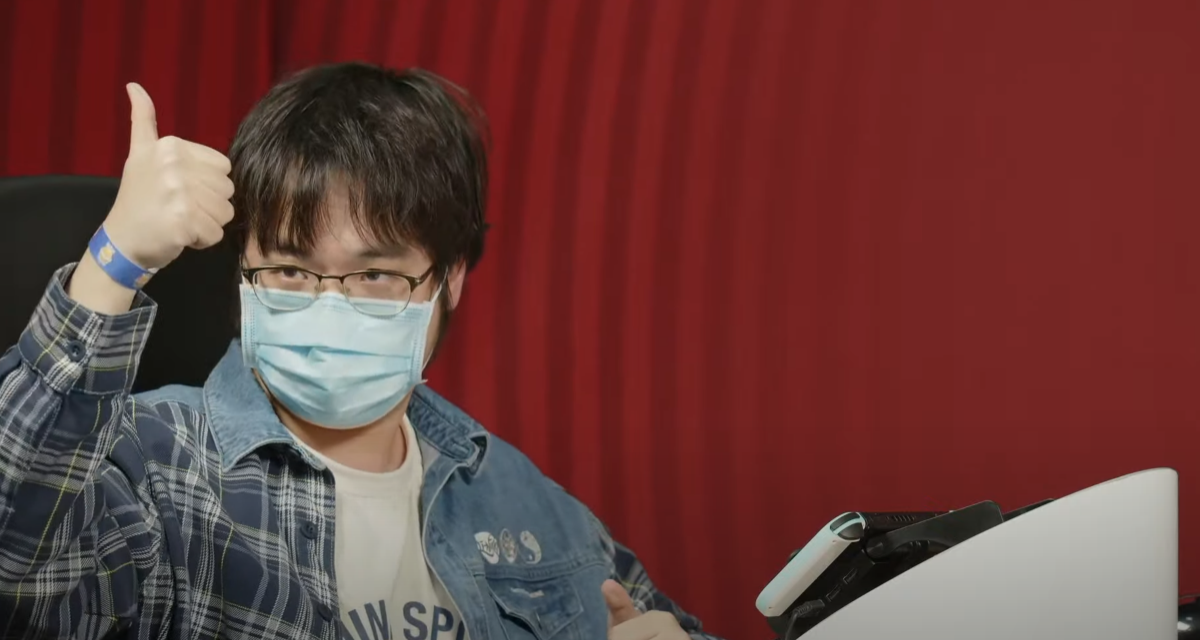 During the swiss rounds, Peng went an undefeated 8-0, earning the top seed for the event’s final day, where he dropped just one game across three matches—ending his run at 11-0.

In top cut, Peng swept Aaron “Cybertron” Zheng, who returned to competing with his first top cut at a regional since the 2018 Vancouver Regional Championships, and multi-time regional competitor Alex “Azulite” Arand. That run led into a clash with Traylor, who was gunning for his second regional win of the Sword and Shield era.

On his end, Traylor had a much tougher time making it to the grand finals, going through two full sets against Zee “Zeefable” Costagliola and another previous regional winner, Joseph “JoeUX9” Ugarte.

In his match with JoeUX9, Traylor barely squeaked out a win, getting a double Protect on his Kyogre, aiming to get some extra health from Grassy Terrain to better take a Play Rough from Joe’s Zacian. It didn’t end up mattering, however. Zacian missed Play Rough on the following turn—a 10 percent chance—and Kyogre cleaned up the game.

Unfortunately for him, that luck ran out in the grand finals. Peng outplayed Traylor in games one and three, making solid switches throughout both games to set the momentum and consistently control the weather with his Groudon. Traylor did take game two with some strong play centered around his Kartana, but it wasn’t enough.

Among all competitors, and especially the top eight, Incineroar and Zacian were the standout pair of Pokémon seeing high usage. Groudon and Charizard were also seen frequently paired together, while the remaining Pokémon were fairly split up, mainly when it came to supporters like Indeedee, Grimsnarl, and Whimsicott.

Peng walked away with the Masters Regional title, $2,000, and 200 Championship Points. Everyone in the top 32 received at least 60 CP for making it that far in the competition, which could come into play for the Worlds invites later in the season. Kian C. won the Seniors division, while Abel A. took the Juniors championship.

In total, 163 players turned out for the return of physical Play! Pokémon events in North America, with this being one of three Regionals being held throughout March.