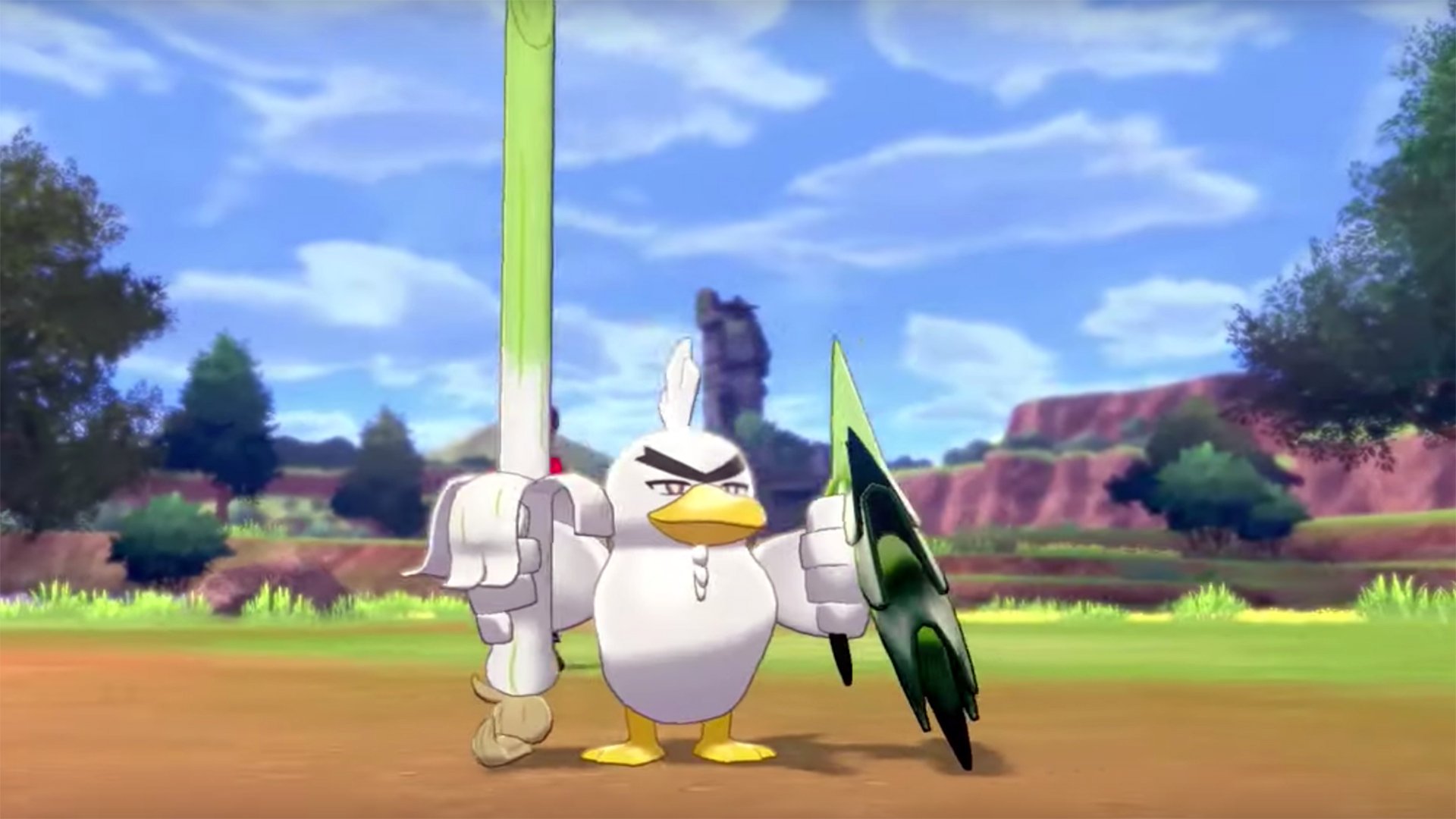 Galarian Farfetch’d is already spawning in Pokémon Go, but its evolved form might be a little trickier to obtain in the mobile game.

As of now, Sirfetch’d is available in Pokémon Go. It’s unclear, however, how you can evolve your Farfetch’d.

Normally, Galarian Farfetch’d evolves into Sirfetch’d after you successfully land three critical hits on an enemy Pokémon in the same battle. Once that occurs, it’ll evolve after the battle concludes.

Along with the other Galarian Form Pokémon, Sirfetch’d should be added to the Raid Boss rotation in the near future. Galarian Weezing is available to battle and capture in raids right now, so another avenue to capture the Fighting-type bird should appear soon.