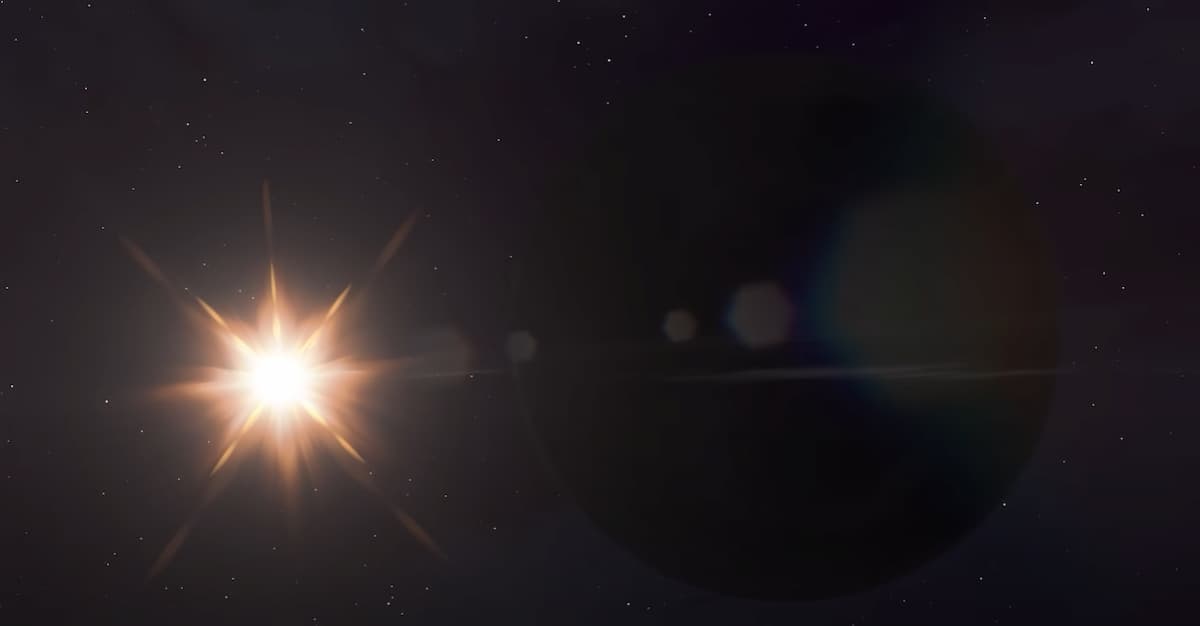 In September, Niantic is celebrating Steel-type species in a new Pokémon Go event called Test Your Mettle. Emerging from Ultra Wormholes all over the world for the party are Celesteela, the Launch Pokémon, and Kartana, the Drawn Sword Pokémon—a duo that’s part of the Ultra Beasts.

The Ultra Beasts are coming to five-star raids as bosses from Sept. 13 to 27, each taking over one hemisphere. Kartana is the selected boss for the Northern Hemisphere, while Celesteela is staying south of the Equator line for the duration of the event. These two species should also headline the next two Raid Hours, which are coming on Sept. 14 and 21.

If Shiny hunting is one of your main priorities in Pokémon Go, you should probably know beforehand if a species can be Shiny or not, especially when it comes to a new release. That way, you can try to catch it without wasting much time on failed Shiny attempts when a Shiny is not available or make sure you don’t miss a single shot when it is available.

Can I catch a Shiny Celesteela in Pokémon Go?

For most new Pokémon Go releases, Niantic has been following the same strategy: Shiny forms of new species are almost always unavailable at first, but they come out in a future event, so as to make that release last longer. This future event might be weeks, months, or even years away.

Sadly for Shiny hunters, Niantic is sticking to that rule for Celesteela. That means no, Celesteela is not available as a Shiny in Pokémon Go, at least initially. In the future, a new opportunity might arise in another event.