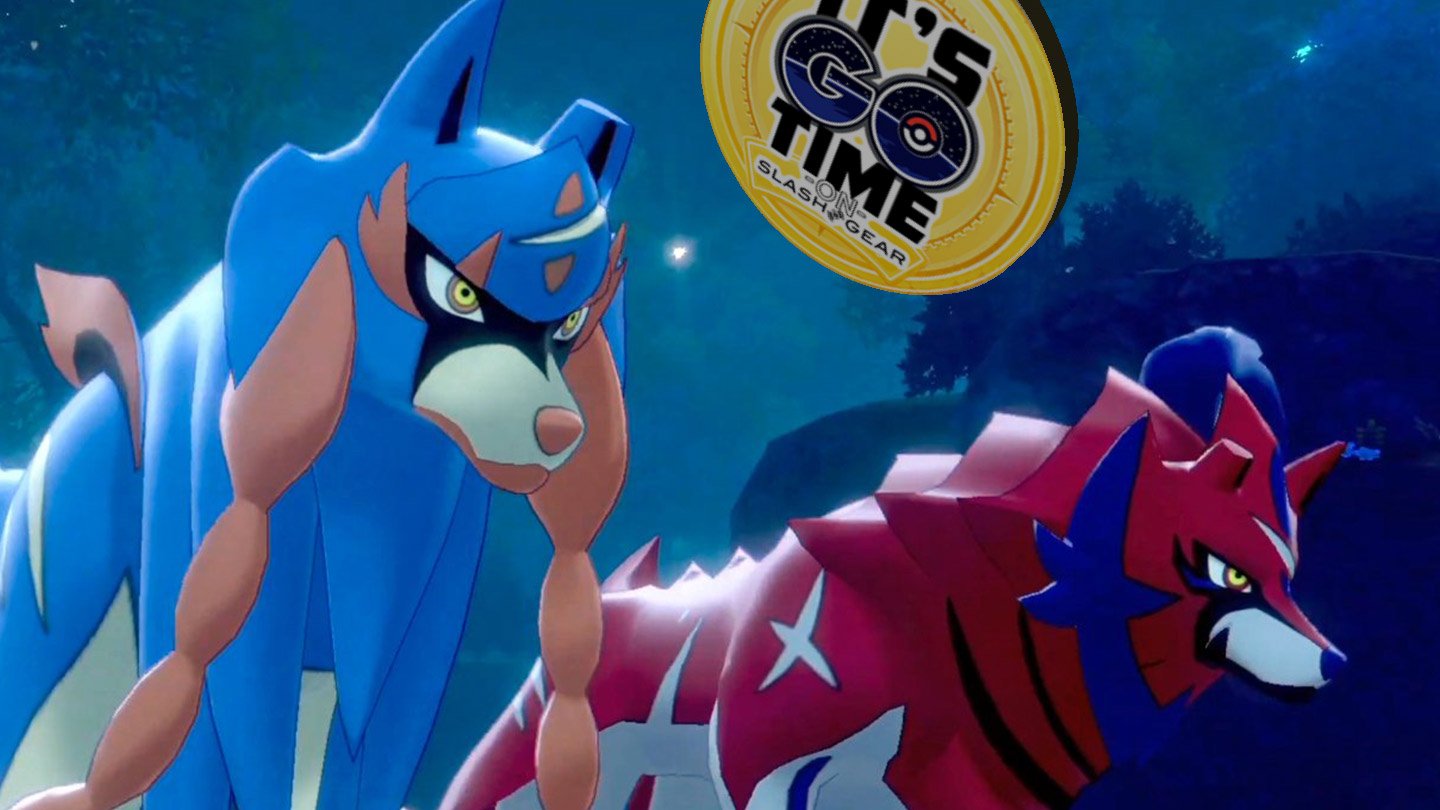 Pokémon Sword and Shield introduced a handful of new faces to the series, led by the mascots Zacian and Zamazenta, representing a sword and a shield respectively. These Legendary Pokémon have become staple creatures due to their innate power to take down Dynamax Pokémon, a mechanic that was introduced in these titles.

Zamazenta, a Fighting-type Pokémon in one form and a Fighting/Steel-type in another, is one of the Legendary Pokémon that protects the Galar region in times of crisis.

Compared to its counterpart Zacian, Zamazenta is a much more defensive Pokémon. It uses its shield-like mane in its Crowned Shield form as a barrier to protect itself and deflect incoming attacks—which allows it to handily take down Dynamax Pokémon.

Yet, in Pokémon Go, only Zamazenta’s Hero of Many Battles form is currently obtainable. This is the weakened form of the Legendary Pokémon that has been battered through countless attempts to save the Galar region.

Upon reawakening from a deep slumber, Zamazenta was without the metal it needed to harden its main shield, requiring the assistance of the Rusted Shield item.

Without access to this form, Zamazenta is unable to boast the defenses that make it so powerful. In its place, however, Zamazenta’s Hero of Many Battles form has a slightly higher Attack stat, as well as less weaknesses due to not being part-Steel type. There is currently no way to change the form of Zacian or Zamazenta, though a mechanic may be introduced akin to Hoopa and Furfrou in the future.

Players looking to add Zamazenta to their teams can do so now until Aug. 26, as it will appear in five-star Raids alongside Zacian in their Hero of Many Battles forms. It is unclear when they will return to Raids afterward.

Both Zamzenta’s Hero of Many Battles form and Crowned Shield form share the same moveset in Pokémon Go, complete with four options for both its fast and charge attacks. The subtle Attack stat difference between the two makes the ideal moveset for Zamazenta the same between its forms, only separated by the extra bulkiness the Crowned Shield form gains with its added Steel-type.

For its fast attack, Zamazenta should opt for either Metal Claw or Quick Attack. Both of these moves, while lacking substantial power, have very fast animations that allow them to be used in quick succession. This allows Zamazenta to fill its charge gauge very quickly, which complements the large gauges that many of the Legendary Pokémon’s charge attacks have.

If players are able to get two charge attacks on Zamazenta, one should always be Moonblast, while the other is up to them. Close Combat should be avoided unless other Pokémon are able to capitalize on the damage done, as Zamazenta does not enjoy this massive defense decrease inflicted by the move in either form.

All of its charge attacks can be changed via a Charged TM.