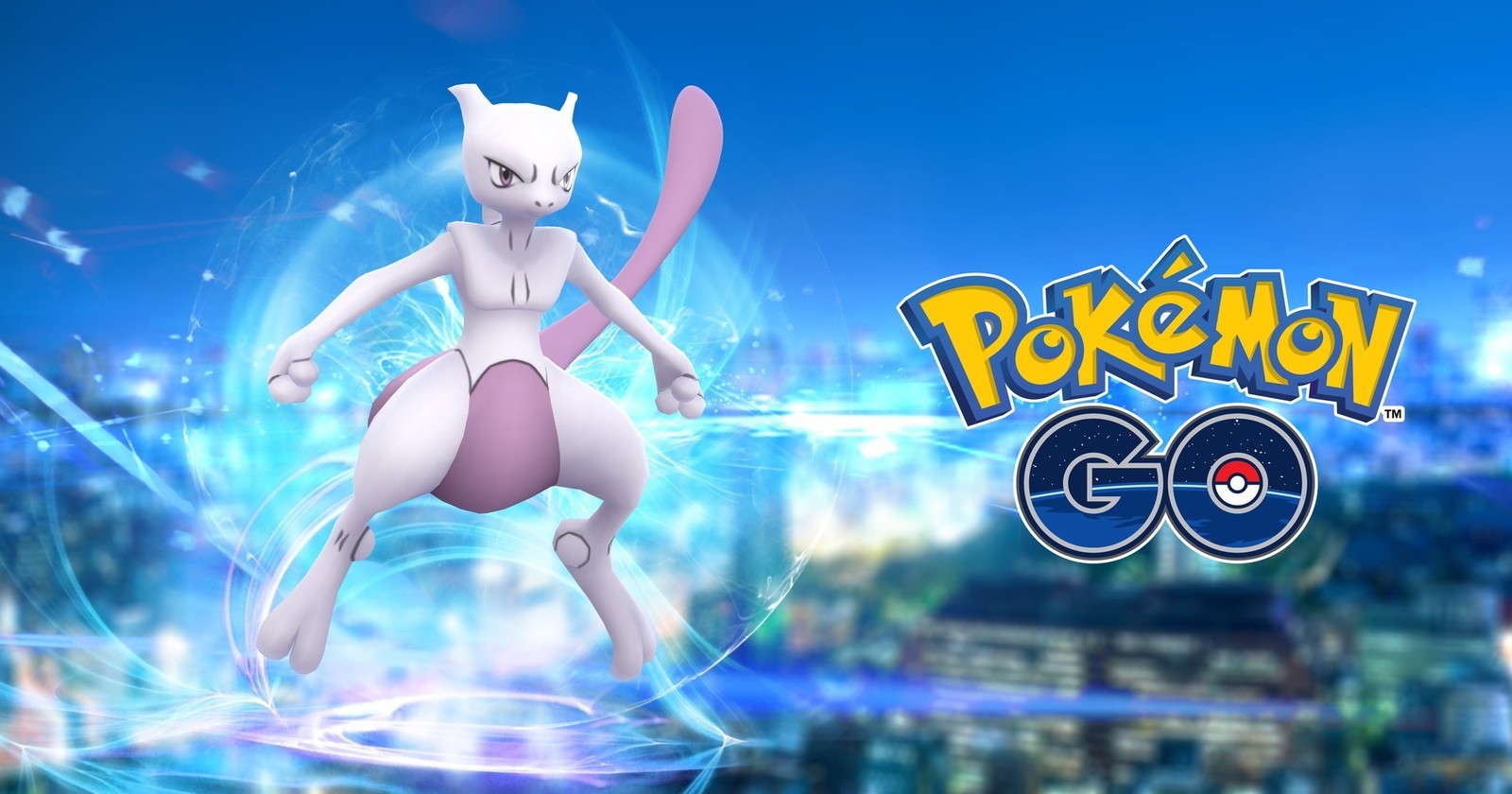 Mew and Mewtwo are two of the strongest Pokémon available in Pokémon Go, and with all of the Kanto-themed events running in the game, they will probably be seeing a spike in usage in the future, too.

The best part about the two Psychic-types is how different they are, while still being strong in multiple roles and team compositions.

Starting with Mew, there isn’t a thing this Pokémon can’t do simply because it has access to more moves than any other Pokémon in the game. Thanks to its massive movepool, it can flex to fit any team that has room for it and cover for other Pokémon’s weaknesses.

Optimally, you would want to build around the Psychic/Snarl combo that can quickly rack up more than 50 DPS, but you can fill it out with stuff like Shadow Claw, Volt Switch, Poison Jab, and more. It all depends on what you need, but Psychic is a must-have for offensive builds.

As a whole, Mew also has a balanced set of stats, with 210 attack, 210 defense, and 225 stamina, making it even more flexible for any player that needs to toss a strong Pokémon into the mix.

Mewtwo is less versatile but makes up for it in sheer offensive power and the ability to break through basically any wall in the game.

Its base stats are far and away more optimized, sititng at 300 attack, 182 defense, and 214 staming, with the ability to deal more than 60 DPS with its best combo of Psystrike and Confusion. If you don’t have an Elite TM to grab Psystrike, you can simply swap it out for Psychic—or Shadow ball if you prefer the coverage option.

Mewtwo does have access to moves like Flamethrower, Ice Beam, and Thunderbolt, but you likely won’t be using those over a STAB Psychic-type move that pushes Mewtwo’s damage threshold even higher.

You will need to be wary of Pokémon like Gengar, Darkrai, and Deoxys because they can usually take a few hits and punch back just as hard at Mew and Mewtwo. But outside of that, these are two safe bets for using in Go Battle League, specifically Master League.