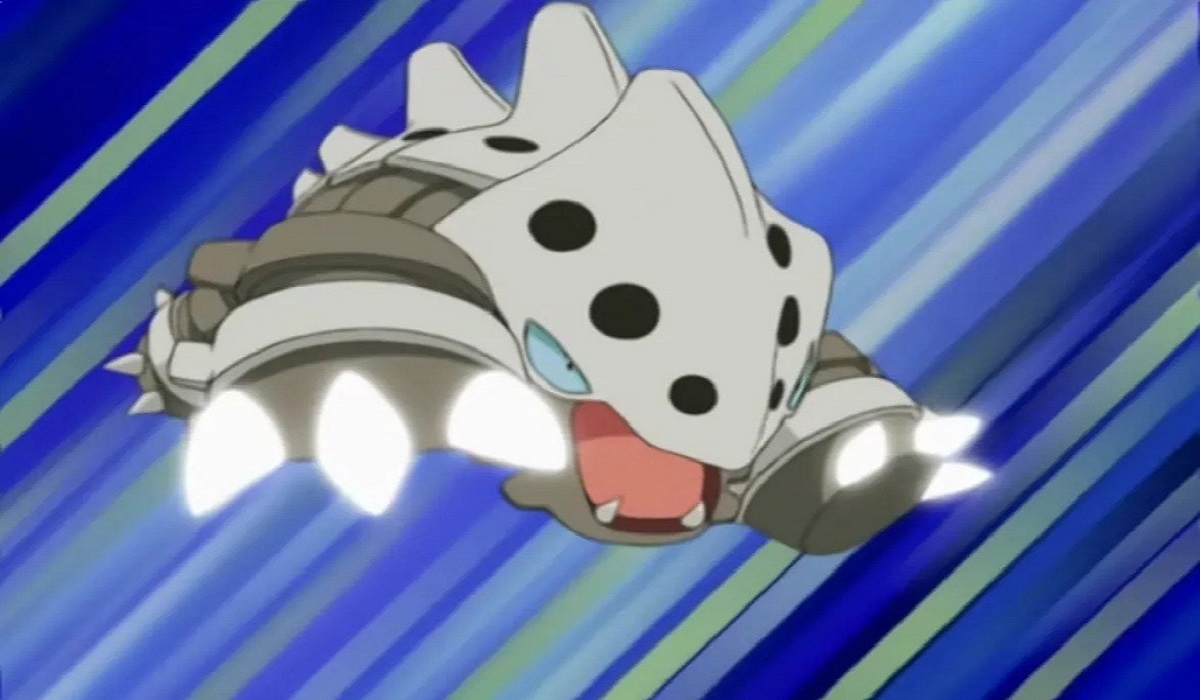 Pokémon GO is a game developed by Niantic in conjunction with The Pokémon Company. This game was released in 2016 and is different compared to the mainline Pokémon games. The major difference arises from the fact that Pokémon GO is an Augmented Reality, or AR, mobile game released for the iOS and Android platforms.

This is in stark contrast with the older games that stuck to classic RPG mechanics on various Nintendo handheld consoles. Pokémon GO allows players to utilize the GPS services on their mobile devices to encounter certain Pokémon in a fully realized AR environment. While not all Pokémon from the mainline games are yet available to capture, most of the Pokémon from the older generations are. Today, we will be focusing on one of those Pokémon, namely Lairon and the rest of the Aron family.

Lairon is a Steel/Rock-type Pokémon first introduced in the Generation Three games of Pokémon Ruby, Pokémon Sapphire, and Pokémon Emerald. The Aron family is considered to be a fan favorite with Aggron being quite a powerful Pokémon to have in any kind of lineup.

Lairon is a three-stage Pokémon, with Lairon itself being the second stage. The Lairon family tree looks like this:

Going from Aron to Aggron takes a set number of candies to evolve. Candies in Pokémon GO function somewhat similarly to the Rare Candies from the mainline Pokémon games. Evolving Aron to Lairon takes a total of 25 candies needed to be fed. While this might not seem like too difficult of a task, evolving Lairon to Aggron takes four times as many candies, at 100 candies.

As is generally the case, Lairon tends to get progressively stronger as it evolves. Going from Aron to Lairon to Aggron boosts every stat, especially the defensive stats. Evolving Pokémon generally gives them better moves as well.

Being a Steel/Rock-type Pokémon, Lairon has access to a diverse enough moveset to tackle most obstacles. So far, the best moveset for this Pokémon is a combination of any of these moves:

In addition to these moves, Frustration and Return work well with Lairon if it is a Shadow variant and a Purified version respectively.

Lairon has a few hard counters that can completely destroy the Pokémon. Being a Steel/Rock-type Pokémon, it has a 4x weakness against Fighting-type and Ground-type moves and Pokémon. Water-type is also a secondary weakness.

The strongest Pokémon that can counter Lairon are:

Overall, Lairon is quite a sustainable Pokémon that can fit in any lineup. An upgrade by evolving to Aggron is recommended, however.