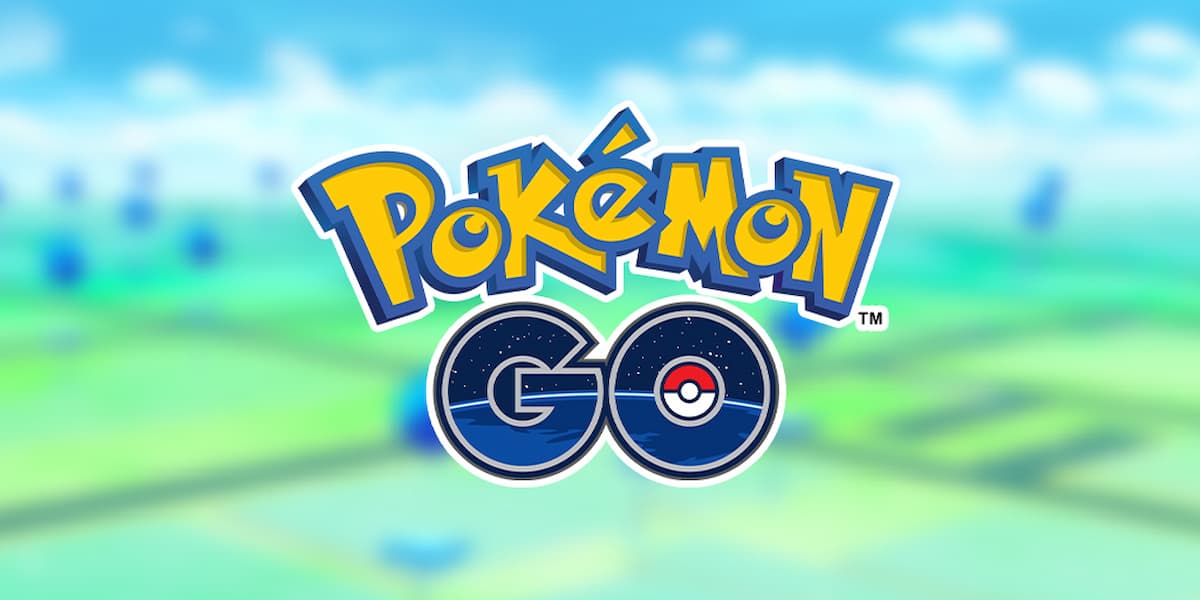 Pokémon Go stands out from the larger Pokémon series as a whole.

The game broke the mold by being the only Augmented Reality (AR) game the franchise has released to date, compared to the older games primarily being RPGs. Pokémon Go has players actively go out and capture Pokémon using their phone’s GPS device as a map and tracker to capture different kinds of Pokémon depending on the location they go to.

As such, there were certain tools developed independently over time which made the Pokémon collecting experience easier.

These tools are called Autocatchers and they make a lot of processes in Pokémon Go easier to get through by automating them.

As mentioned previously, Autocatchers are responsible for automating a lot of the slower, repetitive aspects of the game. Older players of Pokémon Go might remember certain earlier versions of Autocatchers such as Pokémon Go Plus, which allowed for the capturing of Pokémon without needing to even use the phone.

Autocatchers were added to the game with more functions than just capturing Pokémon in mind. These devices also allow players various other conveniences such as spinning PokéStops and collecting items while being able to capture Pokémon, without the player needing to even lift a finger.

These features led indie Pokemon Go developers to create other versions of Autocatchers and we have quite a few to choose from today.

Best Autocatchers to use in Pokémon Go

While there are several Autocatchers to choose from today, we have curated a list of the best Autocatchers that you can use today. All of these are viable options to use today even though some of them might be outdated and not as popular anymore.

Nevertheless, they all have a place in the community starting off with our original Autocatcher that began this trend.

Quite possibly the most famous of the Autocatchers is the Pokémon Go Plus. It is also the first Autocatcher created for the game that quickly became popular among players everywhere. It is a device that can either be worn around your wrist or attached to an item of clothing, making it convenient to carry around.

The Pokémon Go Plus also allows you to interact with the game itself without needing to operate your phone directly. The device comes with a single button that allows you to do two things easily—catch Pokémon and spin PokéStops.

To make it easier to understand, the device comes with an LED light indicating certain situations.

While the Pokémon Go Plus was the premier choice in Autocatcher technology, with the advent of newer devices, it has been waning in popularity in recent years. The device seems to have been replaced by the next entry on our list.

Pressing the “B” button on the Poké Ball Plus performs PokéStop spins and attempts to capture Pokémon simultaneously. While this part functions similarly to the Pokémon Go Plus, it has a little caveat attached to it. When there is a Pokémon already in the Poké Ball Plus, it tends to act as a proxy on your behalf by collecting items from PokéStops nearby without you having to actually interact with them.

While all of these are great upgrades over the original Pokémon Go Plus, it does come with certain downsides. One of them being the size of the device. Because of its larger size, it cannot be worn on the wrist anymore as its predecessor did.

This somewhat defeats the purpose of portability to an extent when you compare it to the Pokémon Go Plus, but it is a manageable issue.

Compared to the previous entries, the Brook Auto Catch Lightning is a humble device. It is not as big as the Poké Ball Plus and it does not have as many LED light indicators as the Pokémon Go Plus, but its simplistic design and easy-to-use model are definitely the selling points.

Like the Pokémon Go Plus, this device fits snugly on your wrist and functions in the same way as the Pokémon Go Plus would, minus the visual indicators. It is waterproof though, which is one advantage over the other options provided. This makes the device ideal to use during those rainy day walks or in locations with high humidity in general.

If there was a major disadvantage with this device, it would be the price.

For being a more simplistic device, it just does not make financial sense for it to be more expensive than the two other choices.

The developers state they are working on a new, more advanced model which will be coming out soon, however. Hopefully, the new model will tackle that pricing issue as well as add some quality of life changes.

Switching gears for a bit, we head to a different brand: the Go-tcha. Initially released in 2017, the Go-tcha was the first device that actually challenged the Pokémon Go Plus in terms of actual features. The device was initially based on a popular Chinese fitness tracker which was then loaded with specific software that allowed it to function similarly to a Pokémon Go Plus.

The major difference between the Pokémon Go Plus and the Go-tcha is the display feature. The Go-tcha actually has a small screen that allows you to look at what is really going on with the device in terms of functionality.

And, speaking of functionality, this Autocatcher truly automates everything. It handles spinning PokéStops and capturing Pokémon on its own without needing to even press a button to do so.

This makes the device seem much more convenient than the Pokémon Go Plus. Although some players would argue that this can be a bad thing because it makes them feel even less involved and detached from the game. The popularity of the original Go-tcha spawned two successors that took the product in different directions, however.

The first of the two Go-tcha successors, the Go-tcha Ranger stays faithful to the original Go-tcha while also adding some nifty upgrades. One of which is the battery life of the device, which can last for an astounding number of days, even weeks, without needing to charge. This makes for a great on-the-go device in any situation.

Further expanding on the battery aspects of this device, the very battery itself is much larger than the original Go-tcha and it can be used to charge smartphone devices, serving as an emergency power bank in some cases.

This helps keep the Pokémon Go session going as long as you wish it to, depending only on your stamina.

The device also has some handy utility features such as a compass and a torch, making it a multipurpose device. The only downside of this device is the massive size which makes it pretty uncomfortable if you try to wear it on your wrist. A small price to pay for all the upsides of this device.

The second of the two Go-tcha successors, the Go-tcha Evolve improves on the original Go-tcha device by offering a better display device. The screen is larger and brighter, offering a full-color display, making the visuals pop out better than they did on the original.

It does not have the same shortcomings as the Ranger does, with its size being small enough to be worn on the wrist again, remaining faithful to the original Go-tcha while also maintaining some of the features added in from the Ranger itself.

The step counter is quite possibly the best quality of life feature that was included in this upgraded device, making hatching a lot easier than it would be on the other devices on this list.

The final couple of devices fall under the same banner.

The Catchmon devices can be pretty unconventional as far as Autocatchers go, even looking drastically different compared to the Pokémon Go Plus variants and the Go-tcha. The egg-shaped Catchmon Go Plus is a cute Autocatcher that doubles as a fashion accessory as well.

When the device is active, it has various sound and vibration indicators to notify you of anything currently going on, such as the current proximity to a PokéStop or a capturable wild Pokémon. This device is also portable enough to be attached to various surfaces such as a backpack or a belt loop. Comfort and convenience are the names of the game with Catchmon.

One feature unique to this Autocatcher is that it notifies you if the connection to the game is lost via an audio cue and some vibration. Due to this, it tends not to auto-disconnect as most Autocatchers do and the notification will let you know when you can turn it back on again to reconnect to the game.

All these settings can be managed through the Pokémon Go game.

If you plan to play the game with a friend, partner, or spouse, this is the perfect Autocatcher to go for. It can be connected and disconnected with a single button, providing the same audio cues and vibration whenever it does connect or disconnect.

With this Dual Catchmon Go being able to handle two devices at once, it also comes equipped with better battery life.

And finally, this device provides consistent feedback to you and your partner, letting you know what’s happening at all times during your Pokémon Go session.

⁠Even though we have a lot of choices in terms of Autocatchers today, not all of them are perfectly optimized for regular play.

While that issue only exists for some options, there lies another major overlapping issue that extends to all Autocatchers in general. The problem in question is the fact that Autocatchers may be categorized as cheating due to the automation features they provide players.

Nevertheless, these problems have never curbed the production of Autocatchers and despite these issues, players have been able to use them without any sort of complaints or repercussions so far.