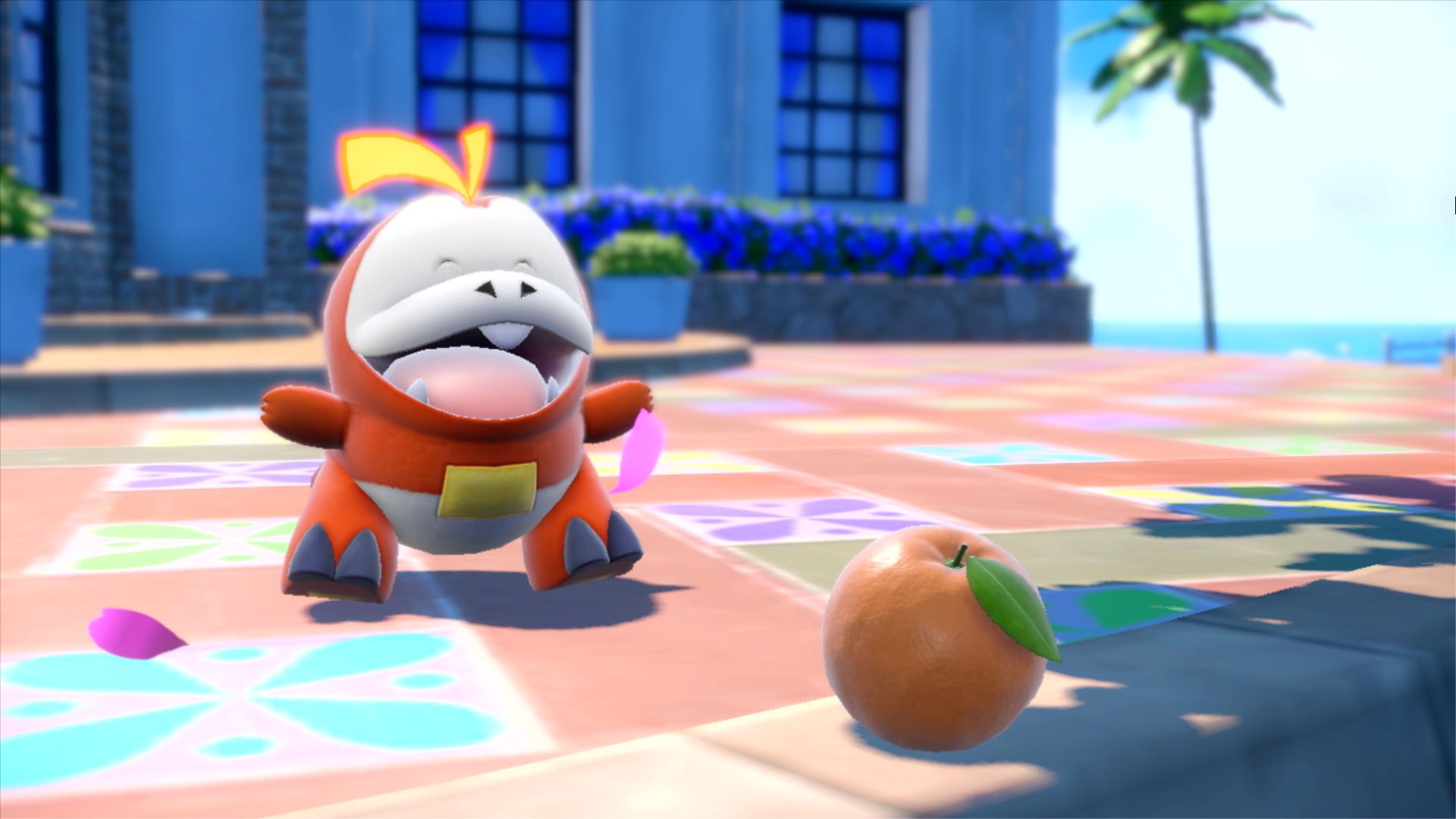 Pokémon Scarlet and Violet, the next entries in the ever-evolving series, are set to release on Nov. 18, though not much is known about the games outside of a few brief trailers. According to a handful of leaks that have appeared on the internet, however, more information may soon be on the way.

One of the many pieces of these recent leaks includes what appears to be a new form or evolution for Girafarig, a Normal-and-Psychic-type Pokémon introduced in Pokémon Gold and Silver. This strange version of Girafarig depicts the Long Neck Pokémon with the strange face on its tail now covering its head like a hood, while its overall body is an orangey-red as if taking on an Electric or Fire typing.

Is the leaked Girafarig form/evolution real?

Like with all leaks, it is currently unclear if this version of Girafarig is indeed real or rather a hoax set to confuse fans. Fans should keep an eye primarily on official Pokémon accounts across social media for confirmed information, and remain skeptical to leak drops like this.

Girafarig is one of the many Pokémon in the series that does not currently have an evolution, other form, or some mechanic attached to it. Since recent games in the series have been prioritizing giving Pokémon like Griafarig new life, such as Basculin’s evolution Basculegion or Galarian Corsola and its evolution Cursola, it is possible—but not certain—that Girafarig may receive something similar in the future.

Until the information is officially revealed via a trailer or news drop, these leaks will remain unconfirmed and fans should continue to be skeptical. It is currently unclear when the next batch of information regarding Pokémon Scarlet and Violet will drop. The games are set to be released on Nov. 18.