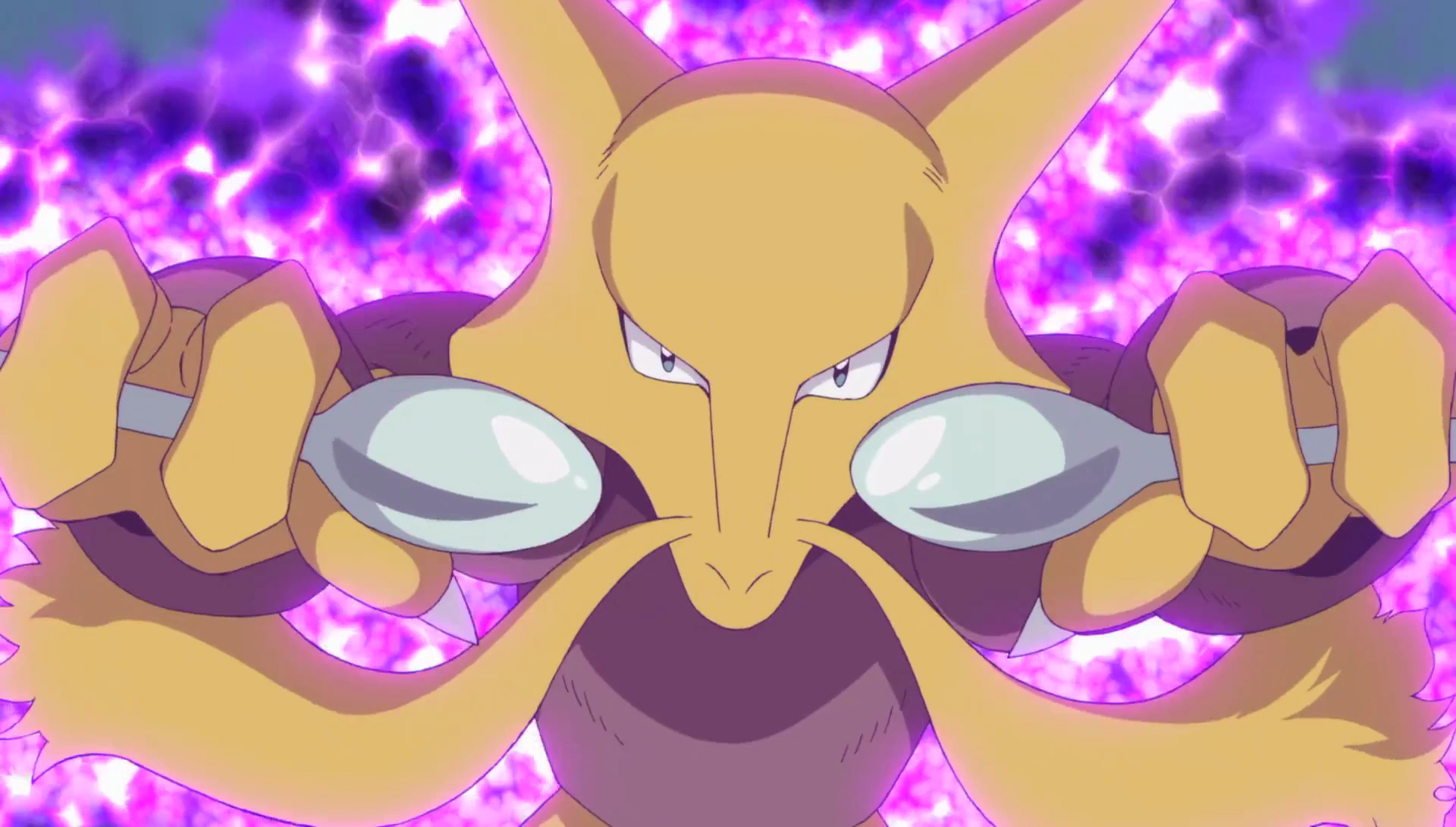 Pokémon has a number of complex systems within its gameplay, one of them being the type chart and how each type interacts with the other.

As of now, there are 18 different types in Pokémon. Through these types, there are a total of 324 possible ways to assign types to Pokémon, with 171 unique combinations, 155 of which have been used as of Generation Eight.

Each type possesses its own unique set of resistances, immunities, and weaknesses. A lot of the time, however, some weaknesses that a certain type holds might make no logical sense, and can leave fans scratching their heads at the thought of why something like the Dark type would be weak to Fighting-type moves.

For now, we will look at the Psychic-type weaknesses, since they can be as equally confusing as the rest. Below, we will explain why the Psychic type possesses the three weaknesses that it has.

Even though humans are highly intelligent creatures, we have irrational fears. Some of the most irrational fears that humans possess are—you guessed it—bugs, ghosts, and the dark.

Tiny creepy crawlies are a very common fear of humans everywhere, as well as the idea of ghosts. The fear of the dark is no stranger to us as well. The Bug, Ghost, and Psychic types are all common fears of humans, and hence, were selected to be the types that Psychic Pokémon would be weak to as well since the Psychic type is based on humans.