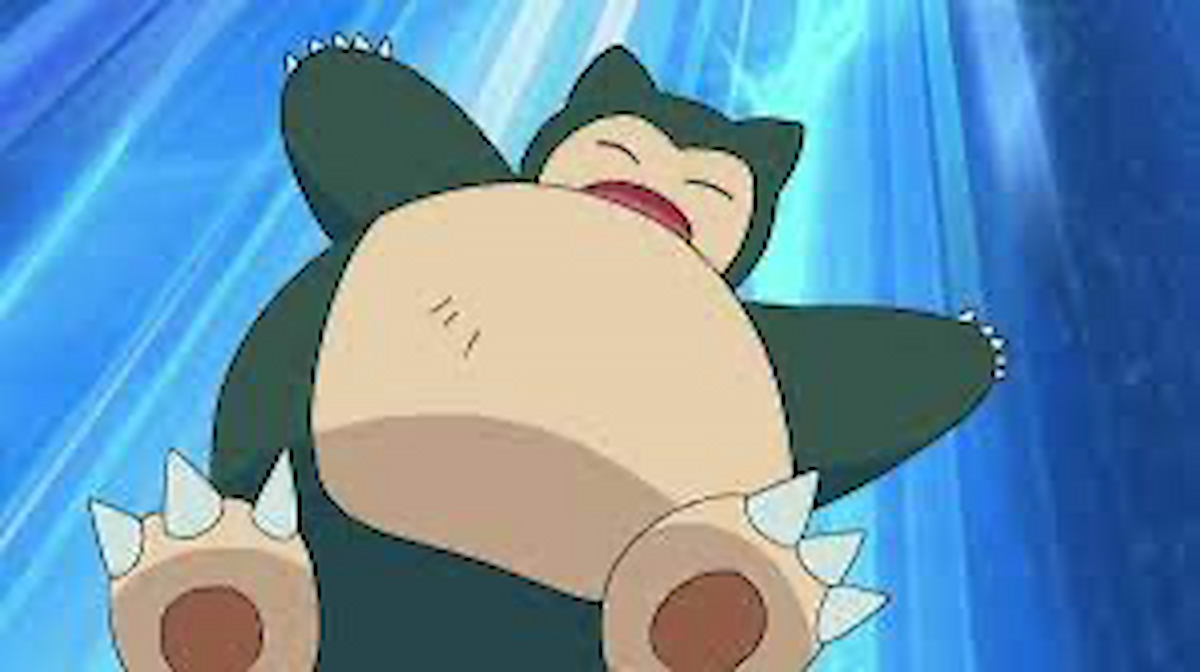 When it comes to the world of Pokémon, the typings that each cute little creature sports are crucial to how trainers progress in the game.

A Pokémon’s typing is the properties applied to moves and the Pokémon itself that determine how it interacts with the game. There are 18 different typings that exist, and from these, a Pokémon can have either one or two that influence their species.

There are 324 ways to assign typings in Pokémon. With those 324, there are 171 unique possible combinations to create and, over the lifespan of Pokémon, 155 different types have been used. Although there are a lot of possibilities when it comes to typing, some of the best Pokémon only sport a single type.

Here, we’ll go over how the simplest type in the game interacts with the world and what to look out for when facing opposing trainers.

One of the most unique typings in the game is actually the most basic: Normal typing. Normal-type Pokémon are tied with Electric-types for having the fewest defensive weakness in the game.

The only weakness, or type that’s super effective against Normal, is fighting. Trainers would find it advantageous to not pit their Normal-type Pokémon against opposing Fighting-types since the battle will likely end rather quickly.

The only other option to hit a Ghost-type Pokémon with a Normal-type move is if the Pokémon’s ability is Scrappy. Scrappy is a unique ability to only 13 different Pokémon and allows Normal and Fighting-type moves to hit Ghost-type Pokémon.

Trainers should keep these tips in mind when going up against Ghost-type Pokémon with their Normal-types.

The nice thing about Normal-types is that they only have one weakness: Fighting. But one of the downsides to this typing is that Normal-type moves are not super effective against any typing in the game.

Normal-type moves are effective against many other types in the game, effective meaning no multiplier on their damage other than STAB. This makes them a solid addition to any team composition since their moves are not commonly resisted. Normal-type Pokémon also tend to have a lot of additional coverage moves that can help them against the Rock and Steel-types that resist their moves.