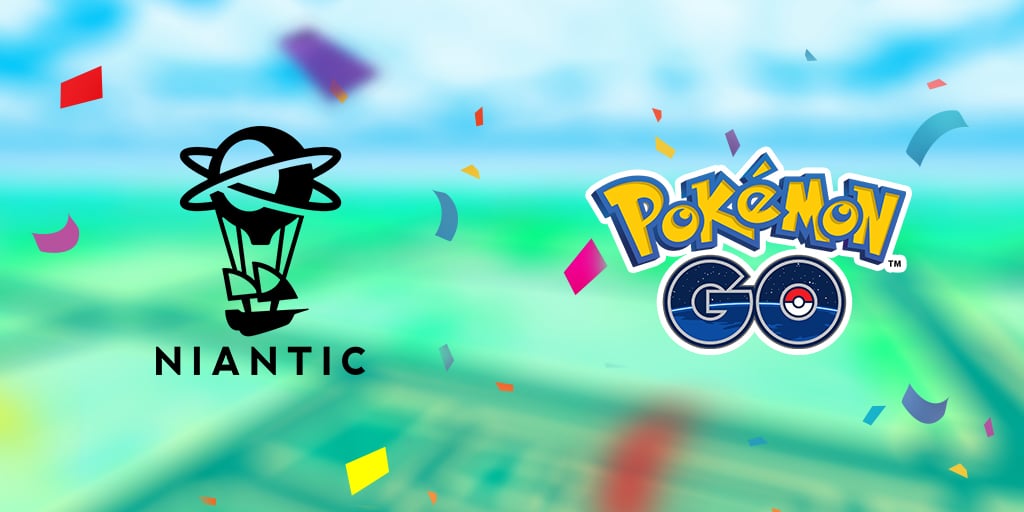 Niantic is celebrating the company’s fifth anniversary with a one-day special event that will give Pokémon Go players some extra bonuses.

The Niantic Birthday event Special Research consists of very basic tasks that will reward players with helpful items like TMs, an Egg Incubator, and a Lucky Egg. It shouldn’t take players more than an hour to collect everything.

You can also grab a Special Box in the in-game store right now for one PokéCoin that will give you 30 Ultra Balls, so even if you don’t plan on finishing the basic research, you can still get a nice bonus for signing in.

If you do want to get all of the items, here are all of the Niantic Birthday event Special Research tasks and rewards, which will only be available on Oct. 4.