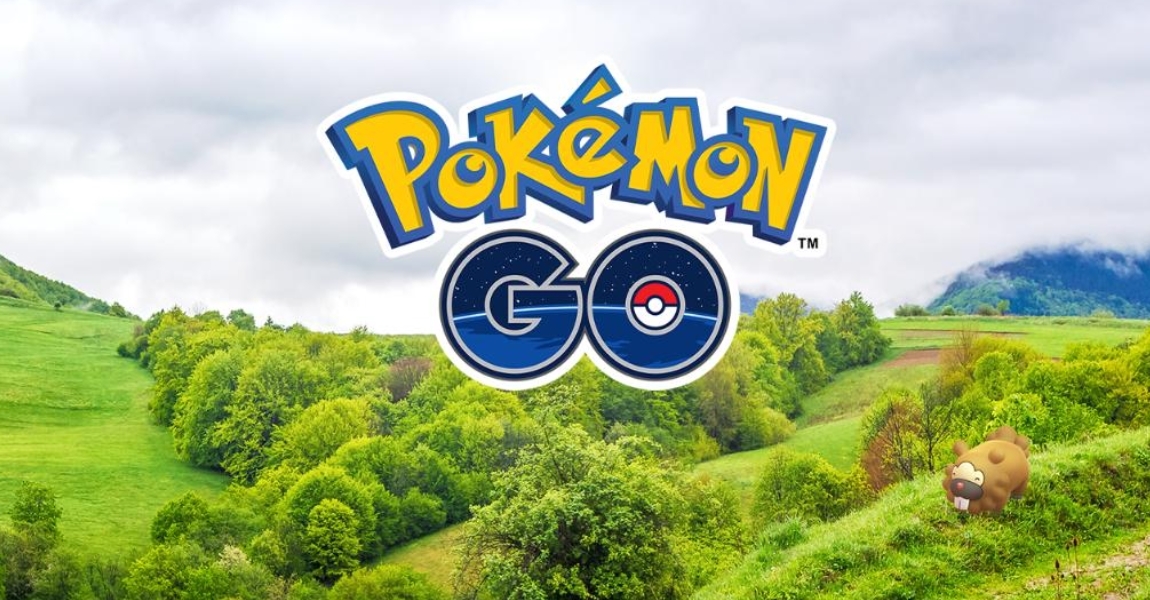 Pokémon Go’s Bidoof Breakout event is live. And while Bidoof is the only Pokémon getting special attention, there are plenty of bonuses and content to keep players involved.

From June 25 to July 1, players will be running into mostly Bidoof across the board. That means in the wild, raids, and as rewards for event-exclusive Field Research, the Plump Mouse Pokémon is going to be more prominent.

As part of the event, Bidoof-centric Field Research is live, along with Team Go Rocket turning more Bidoof into Shadow Pokémon, and Shiny Bidoof appearing for the first time. There might even be a special surprise in the middle of the event on June 28.

If you plan on trying to wrangle some Bidoof during the event, here are all of the increased spawns, event raids, and bonuses that you will see active while it is live.