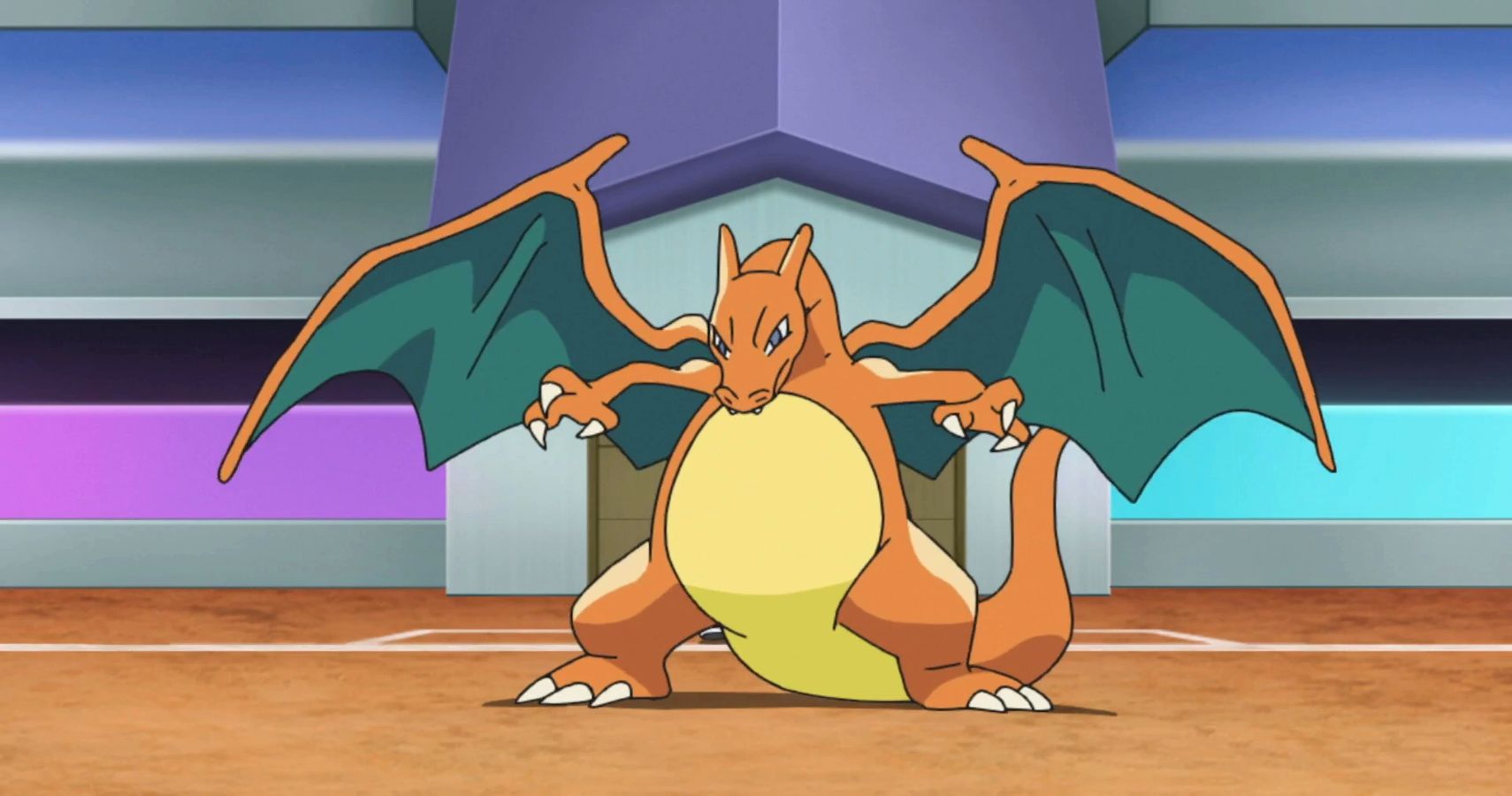 If you’ve ever had the joy of choosing a first partner Pokémon, you’re probably familiar with the Fire-types. Fire forms one point of the most basic counters triangle in the series: Fire trumps Grass, Grass trumps Water, and Water trumps Fire. Those who chose Fire-type first partner Pokémon were likely stymied by their rival’s choice of a Water-type partner, which forces the player to raise a well-balanced team to counter them.

Pokémon labs aren’t the only place where enterprising trainers can find Fire-types, though. The series’ regions are filled with fiery creatures if you know where to look. The type is a favorite of gym leaders, Elite Four members, and other top-tier battlers, so it’s important to know how to counter these powerful Pokémon if you meet one in battle. They might be tough, but they’re not invincible.

Fire’s most obvious weakness is to Water-type moves. Water is the most common type in the game, appearing in 15.99 percent of all Pokémon, according to Bulbapedia. Water is also an extremely common dual-type pairing, so if you really want to rain on a Fire-type’s parade, try finding a dual-type Water Pokémon whose other type is another of Fire’s weaknesses. Water-types can make short work of Fire-types thanks to powerful moves like Surf, Hydro Pump, and Brine. Don’t try to burn them with Scald, though—Fire-types have an immunity to all burns.

Fire’s weakness to Rock-type moves is likely well known to anyone who’s ever faced a Charizard before. Rock-types can quickly smother Fire-types with moves like Rock Slide, Stone Edge, and Rock Tomb. Rock-type moves are even more effective if the target in question is a Fire and Flying-type, like Talonflame, Ho-Oh, or the aforementioned Charizard. But Rock-types may fall prey to Fighting-type moves, which are common among Fire-types, or the powerful Grass-type move Solar Beam.

If you’re looking to go up against a Fire-type, there are a few more matchups that you should be aware of. Dragon-types aren’t super effective on Fire-types, but they do take half damage from Fire-type moves, so they can help in a defensive situation. Fairy-types only deal half damage to Fire-types, as do other Fire-types, so you’ll want to keep them out of the fight unless it’s an emergency. It can be hard to find a way to counter a powerful, fully-evolved Fire-type, but with the right types and the right moves, the power will be in your hands.