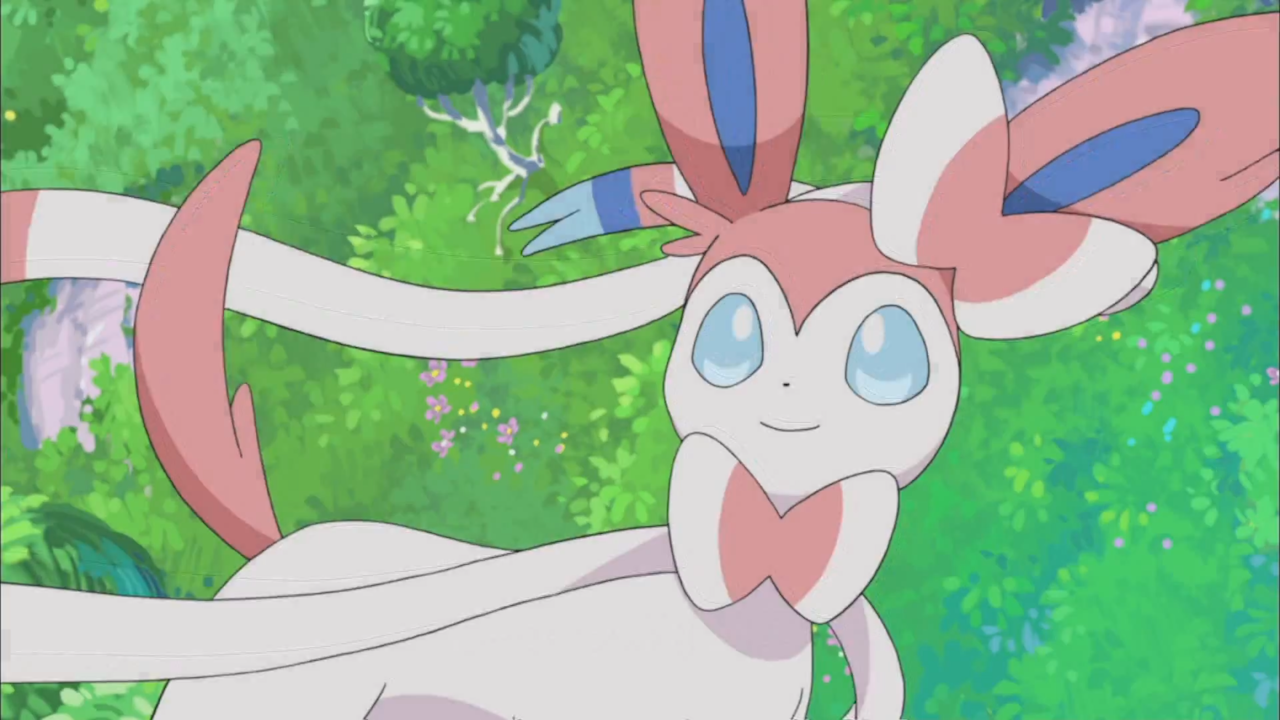 Fairy-types are a difficult bunch to beat.

Even though Fairy-types have a lot of power thanks to that Dragon hard counter, they’re not impossible to beat. To keep them balanced, they have weaknesses to types that don’t normally have a lot of opportunities to be super effective. To take out a Fairy-type, you’ll need to be strategic about both your moves and what Pokémon you bring to the battlefield.

Fairy-types have only two weaknesses, both of which are traditionally defensive types. Poison-types are great for both taking out a Fairy-type quickly and resisting their powerful moves. Prior to the introduction of Fairy, Poison’s power was concentrated mostly in the ability to inflict the poison status condition, particularly through the move Toxic. While this was a worthwhile strategy for many, the fact that Poison-type moves were previously super effective only against Grass-types held the type back for a long time.

With the inclusion of Fairy, Poison has literally doubled the number of types it’s super effective on. Classic Poison moves like Sludge Bomb, Poison Fang, and Sludge Wave are now more effective than ever, especially considering their chance to inflict the poison status condition alongside the damage they deal. Even if a Fairy-type Pokémon has tough Psychic or Ground-type moves that will deal extra damage, a good Poison-type can simply tank it out with Toxic while holding Leftovers or a similar healing item. Fairy-types are much less intimidating when they’re staring down the barrel of the badly poisoned status condition.

Steel is another type that is both traditionally defensive in nature and didn’t have a lot of opportunities to be super effective. Before Fairy was introduced, Steel was only super effective against Ice and Rock. Its real power was in the 11 types it had a resistance against, meaning it could effectively resist over 64 percent of types in the game. With the introduction of Fairy, it lost a resistance to Dark-types, but that hasn’t significantly hampered its power. It’s now super effective against one of the game’s most powerful types.

To effectively counter Fairy-types, Steel-types can pull out some of their best offensive moves. Gyro Ball, Iron Head, and Flash Cannon were all introduced in Generation IV and gave Steel-types much more offensive power than they had previously. Steel Wing and Metal Claw are also effective, particularly against Fairy-types with a relatively low defense stat. Steel-types’ high defense is effective in preventing them from taking a lot of damage, though Fairy-types can potentially slip through the cracks of a Steel-type with low special defense. To take care of this, use items to raise your special defense to protect against moves like Moonblast.

It may seem as though Fairy-types are overpowered because of their lack of weaknesses, but they were designed specifically as a counter to one kind of Pokémon. Though not a true weakness, they’re not very effective against Fire-types, which takes them down a notch. There aren’t that many Fairy-type Pokémon or Fairy-type moves relative to other types, so their use is often reserved for tournament play and high-level NPCs. Fairy is tricky to face, but the newfound power it gives Steel and Poison is worth its inclusion in the game.