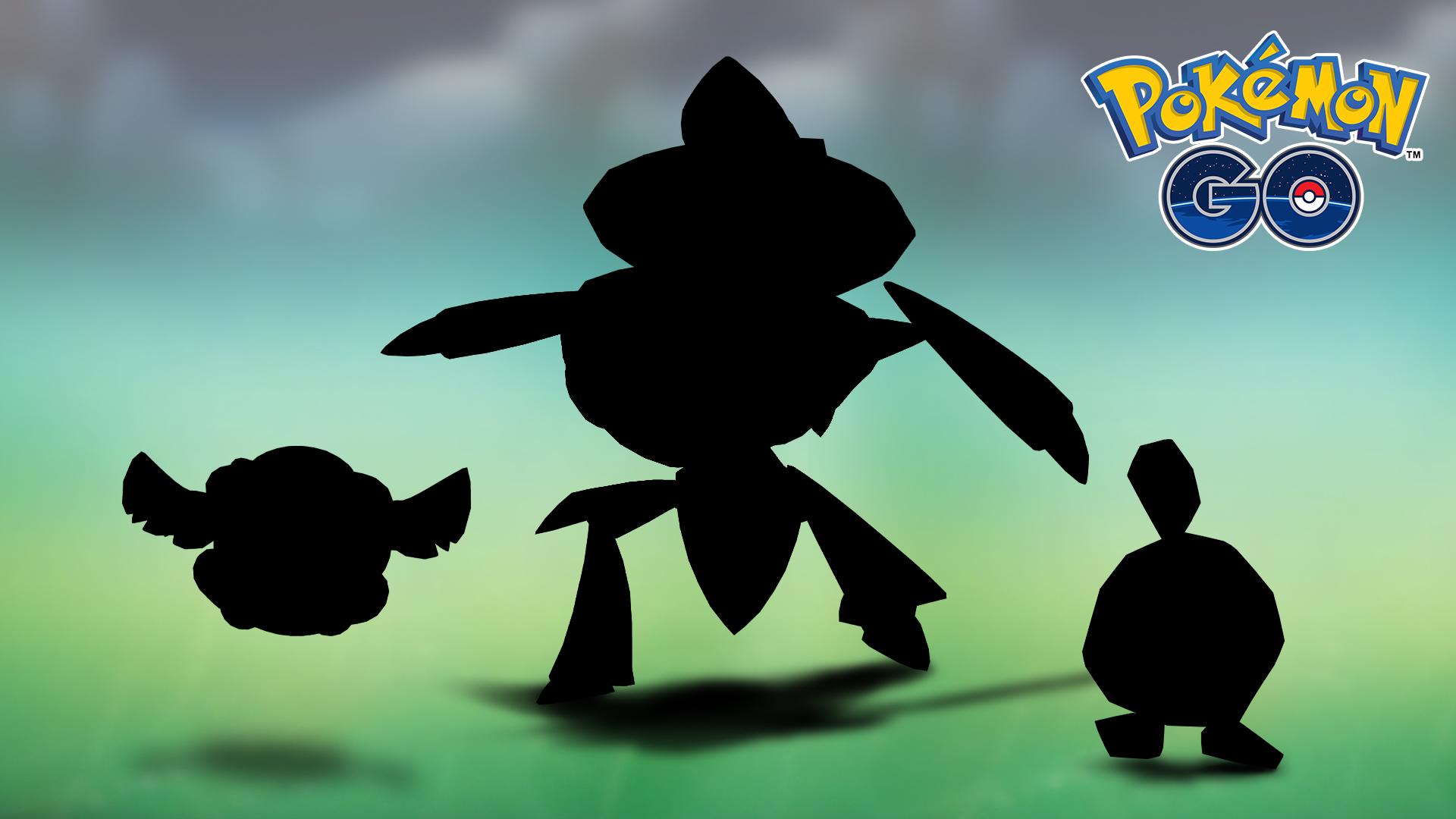 Before the second day of Pokémon Go Fest 2020 even begins, Niantic announced that the third and final Ultra Unlock bonus has been hit by the community.

The Ultra Unlock bonus translate to three weeks of themed-content for Pokémon Go that players have to earn through completing global challenges during Go Fest.

A total of 32 challenges were made available at the start of the event, and now that Unova Week has been unlocked, that means 24 of the 32 have been completed. As soon as Go Fest ends on July 26, players can start gearing up for the Ultra Unlock bonus weeks, which will begin on July 31.

For each themed week, a different Legendary Pokémon will be returning to five-star raids based on the theme: Rayquaza for Dragon Week, Deoxys for Enigma Week, and Genesect for Unova Week. And because players unlocked the Unova-themed event, Sewaddle, Cottonee, Emolga, and Bouffalant will all make their Pokémon Go debuts.

Pokémon Go Fest 2020 runs on both July 25 and 26. Now that all of the Ultra Unlocks have been achieved, players can focus on finishing the global challenges in the Global Challenge Arena to get the extra timed bonuses.