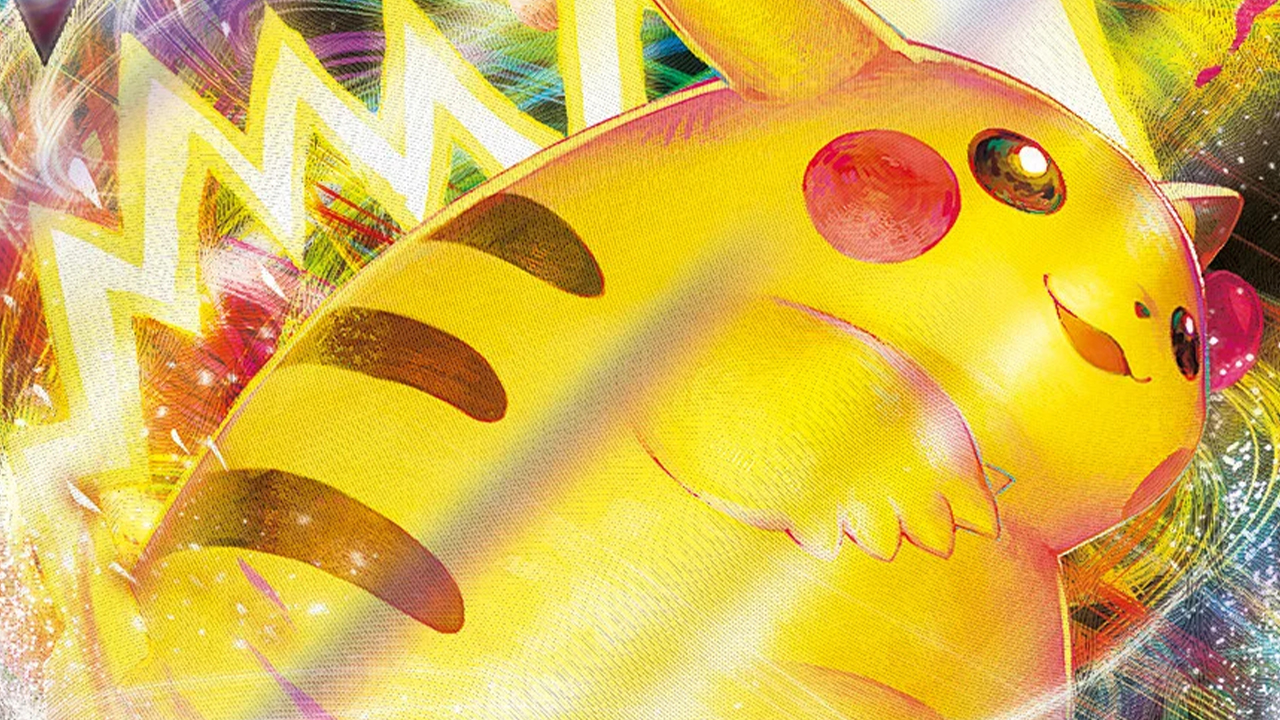 Pokémon TCG fans will be getting a brand new set in early 2023 that will bring together cards that have been exclusive to the OCG over the past two years.

According to a report by PokeBeach, this set—called “SWSH12.5″—should contain unreleased promo cards and others from the end-of-year VSTAR Universe OCG set that will arrive in Japan this December.

The report cites information shared with competitors attending the Pokémon TCG world championships. The banned card list showed what English sets fans should expect to see in terms of cards in the SWSH12.5 set, including exclusive OCG releases that will appear later this year.

Thanks to this, we now have a look at many of the cards that will launch in September’s Lost Origin TCG set, including two trainer gallery additions. The trainer gallery cards heading to the west are Roserade and Chandelure.

A list of OCG promo cards that will be making their way to the West includes Zeraora VMAX, Zeraora VSTAR, Deoxys VMAX, and Deoxys VSTAR. Also on this list is the Corocoro exclusive VMAX Pikachu, Manaphy promo, and many more.

You can check out a full list of these cards and all of the other revealed additions headed to the TCG via PokeBeach here.

TCG collectors will get their next set of Pokémon cards in the west this September when Lost Origin arrives. This will include many of the cards released in Japan with the Lost Abyss set and the return of a forgotten game mechanic, “The Lost Zone.”