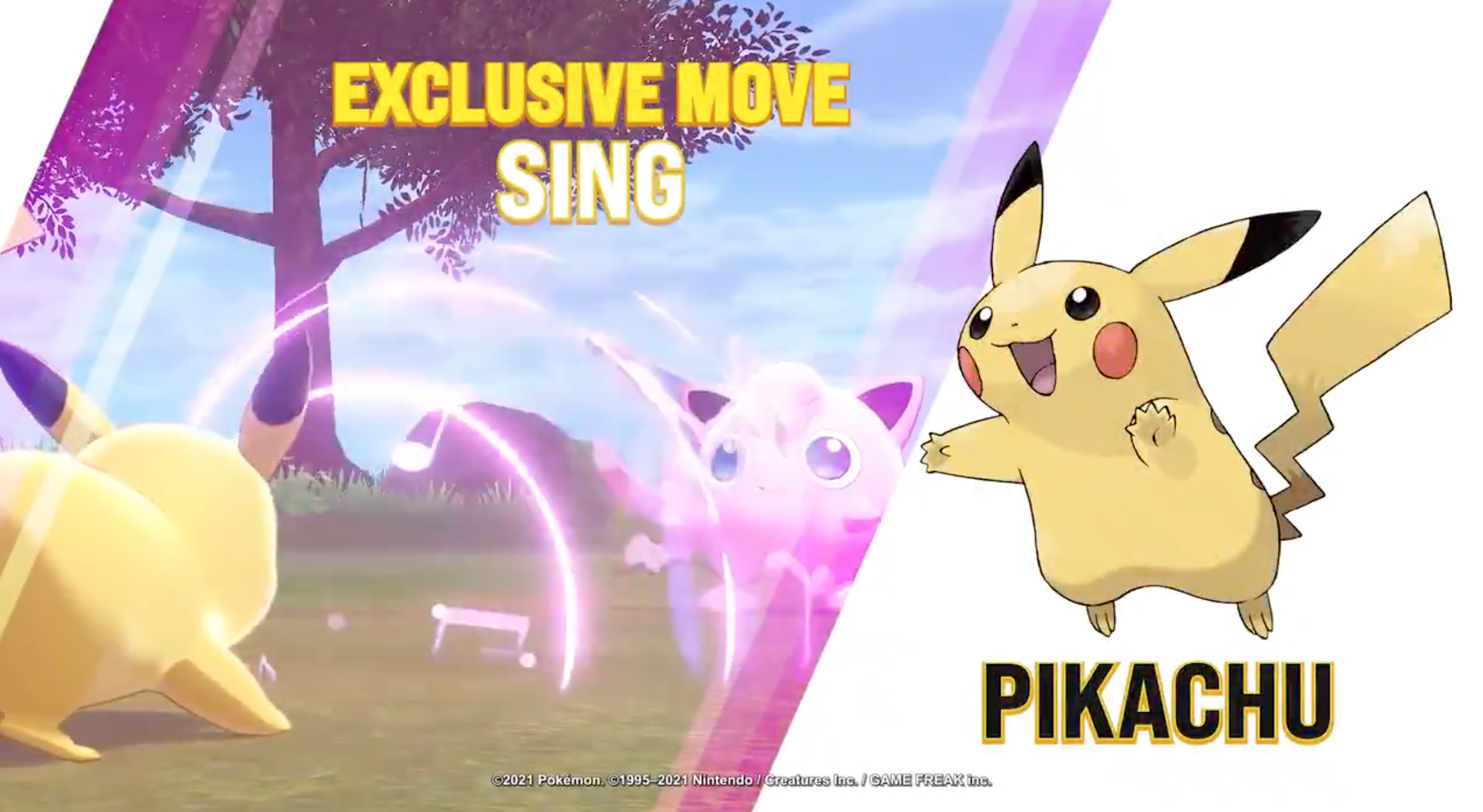 After 25 years, Pikachu has finally learned how to sing—and it’s looking to show off its new skill in Pokémon Sword and Shield.

A special Pikachu knowing the move Sing will soon be available for players of Pokémon Sword and Shield via a distribution, The Pokémon Company announced today. This event coincides with Pokémon’s P25 Music program initiative, which will connect the franchise with the biggest names in music to celebrate the 25th anniversary of the series.

Pikachu can’t learn the move Sing under normal circumstances, making this event special and one not to miss. Sing is an infamous move in the Pokémon series. It’s often associated with the Balloon Pokémon Jigglypuff due to its antics in the Pokémon anime.

The singing Pikachu will be distributed via a serial code on Feb. 25, but the full extent of the distribution and other details about this Pikachu are not yet known.

Pokémon also announced that singer Post Malone will be joining the P25 Music program lineup with a virtual concert held on Feb. 27 at 6pm CT. It’ll be streamed on Pokémon’s official YouTube and Twitch channels, as well as the 25th-anniversary website. After the concert, Pokémon will be revealing further details about the initiative, which will also be featuring music from artists like Katy Perry throughout the year.

Fans of the series can look forward to multiple events throughout the year celebrating the 25th anniversary of Pokémon, including news across the video games, TCG, merchandise, and more.