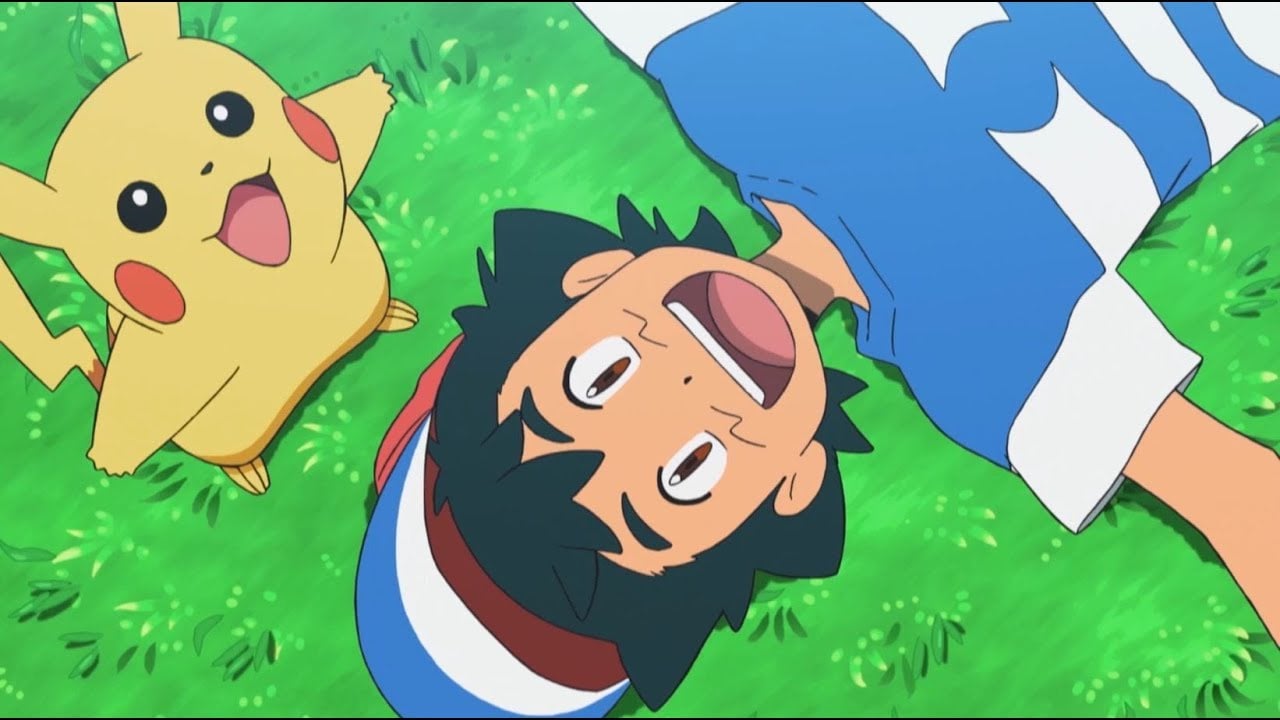 The official Pokémon Twitter account let trainers know that a new creature was discovered this morning, directing everyone to the Pokémon Sword and Shield website to learn more information.

But instead of being taken directly to a page with information on the newly-discovered Pokémon, fans were left on the game’s main page with just a small box holding an extremely-pixelated image.

The “glitching” box will move around a few times when you place your mouse over it before it becomes clickable. Once it’s opened, a small loading screen pops up with the cry of the Pokémon Rotom playing over it.

Rotom was implemented into the Pokédex system in Pokémon Sun and Moon, so this doesn’t raise any red flags. But as the page loads, small bits of information are displayed along with a bigger version of the image. Only the Pokémon’s type, weight, and ability are fully shown, with the description of its Pokédex entry being partially revealed, too.

Initially, fans speculated that the page was revealing a new, Galarian form of Cubone due to the image’s shape, but that has since evolved into something new. Now, the popular thought is that this Pokémon is the long-awaited evolution of Farfetch’d, which has popularly been referred to as Sirfetch’d.

If you rotate the image onto its side, the odd shapes can be made to look like a lance and shield, typical weapons used by historical knights from England, which the Galar region is based on. The color scheme also matches Farfetch’d’s leek stalk that it’s never seen without and often uses as a means of attack.

Mock images drawn by fans show very rough drafts of what this new Pokémon could look like. Since nothing has been confirmed, though, it’s unclear if this would be an evolution similar to how a normal Cubone could evolve into Alolan Marowak or if it’s just Galarian Farfetch’d.

But evolution seems to be one of several words that fit perfectly into the blanks left in the Pokédex description. Twitter user Lucarleigho took a stab at filling in those blurred spots.

“Only Farfetch’d that have survived many battles can attain this evolution. When this Pokémon’s leek shatters, it will retire from combat.”

If the leek is indeed a lance and the bird has taken up a leaf shield to match, the actual body of the rumored Sirfetch’d could be covered in armor. The addition of a metal suit of armor would also make up for the discrepancy in weight from 33.1 pounds as a normal Farfetch’d to the knight’s 257.9 pounds. There’s even a slightly gray color to parts of the model, which could hint at steel.

This is all just speculation, but it might be a good opportunity for a seemingly-weak Pokémon from the first generation to get a British upgrade.