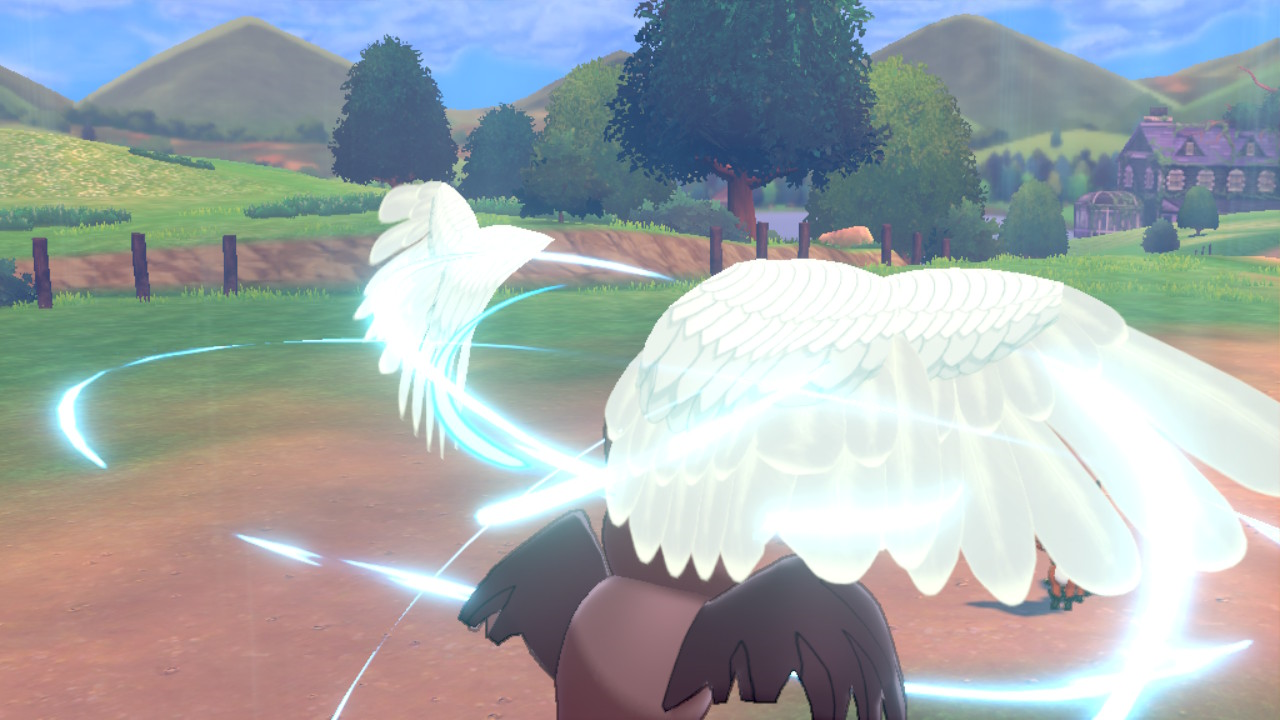 In Pokémon battles, your Pokémon uses its moves to fulfill the main objective of lowering your opponent Pokémon’s HP to knock them out. Your Pokémon should know at least two moves that cause damage. Otherwise, it would be difficult to deal damage to your opponent.

There are a variety of moves that the 18 different Pokémon types can use in the Pokémon franchise. Most of these moves deal damage, and some can cause effects or Special Conditions to your opponent. You can also use some moves to provide a significant advantage to your Pokémon, like Harden or Safeguard. They can learn these by leveling up, using HMs/TMs, or by going to move tutors.

The moves you can use in the Pokémon games are diverse in what they do. The key to success is putting together the right moves, which can make you a Pokémon Master.

That said, our list of the best Pokémon moves is ranked in order of power, effect, consistency, and overall impact on the games, series, and community.

Grass-type moves often provide advantages, such as health regeneration, boosting stats, and more. But some Grass-type moves can deal massive damage, like Frenzy Plant. This is the Grass-type Hyper Beam that can deal 150 damage, which is an enormous amount of damage in a single blow.

Frenzy Plant can only be learned by fully evolved Grass-type Starter Pokémon, like Venusaur, Torterra, Chesnaught, and Rillabloom. The only downside of this move is the required recharge after you use it, making the Pokémon that used this move unable to attack the next turn. That is why knowing the proper timing and how to use Frenzy Plant is the key to maximizing its full potential. With time, you will eventually be able to use it to knock out the opponent.

The Normal-type in Pokémon may sound ordinary once you hear it, which may not imply dominance or power. However, some of the best moves in the Pokémon series and games come from this type. This includes Boomburst, a heavy damage dealing move introduced in Generation Six.

Most moves in Pokémon that deal high damage have drawbacks, but not Boomburst. This move can deal 140 damage without sacrificing anything and can hit multiple Pokémon at once. This move can only be learned by a limited number of Pokémon, including Exploud, Flygon, Noivern, Kommo-o, and Toxtricity. Still, learning Boomburst could be one of the best options to boost your party’s overall offensive prowess.

Also coming from the Normal-type, Hyper Beam is one of the most damaging Pokémon moves of all time. A move introduced as early as Generation One, it was once seen as the most powerful move, dealing 150 damage in a single hit. But upon using this, the Pokémon must recharge the next turn, making it unable to attack.

The good thing with Hyper Beam is that it can be learned by a good number of Pokémon, mostly from the Normal-type. It is also listed as TM15 from Generation One to Eight, and TM08 in Generation Eight. Just be sure to use it at the proper time since the recharge could bring down its effective power to 75 per turn.

For sure, high damage dealing attacks are standouts when it comes to naming some of the most powerful Pokémon moves. But the non-damaging Grass-type moves Spore can put the target Pokémon to sleep, making it unable to move or attack for three consecutive turns.

Using Spore can set up a barrage of attacks that can eventually lower the HP of the opponent Pokémon. This move was once exclusive to Paras and Parasect. Now, other Grass-types can learn this, including Breloom, Amoonguss, and Shiinotic. Indeed, Status Conditions in Pokémon are strong, but Spore causing a sure Sleep is one dangerous move.

By numbers alone, Explosion has the highest damage output a Pokémon move can produce. It can deal 250 damage, which is even higher than Z-Moves, Max Moves, and G-Max moves. But since this move’s reward is high, the risk it also has, is high.

Explosion literally makes the Pokémon that uses it explode. This Normal-type move is a double-edged sword, having probably the biggest drawback a Pokémon can receive from using an attack. Some of the Pokémon that can use Explosion include Golem, Weezing, Volcanion, and the most iconic Pokémon to use this – Voltorb.

Moves that have a 100 percent Accuracy rate are game-changers. This includes Scald, a Water-type move introduced in Generation V. Though it may appear not that strong since it only deals 80 damage, its secondary effect makes it a force to be reckoned with.

Scald has a 30 percent chance of burning the target Pokémon. Once a Pokémon is burned, it loses HP every turn, and its Attack stat is diminished by half. This will force physical attackers to only deal half of their total damage. It can also be learned by a handful of Water-types, making it a sure pain for Fire-type users.

Foul Play somehow lives up to its name because of how powerful it is. It can steal and use the target’s Attack stat to calculate the damage it can produce instead of the user’s. This alone can be a threat to Pokémon that have high Attack, including Legendaries like Mewtwo, Rayquaza, and Zekrom.

Foul Play is a Dark-type move, which may even include Pokémon with lower stats. This includes Houndour, Kecleon, Sandile, and Zorua. It may feel foul to steal the opposing Pokémon’s moves, but Foul Play can make weaker Pokémon stronger, especially when facing a much more powerful opponent.

Pikachu mainly uses Thunderbolt in the series, but you may also be familiar with Volt Tackle. Volt Tackle could be considered the strongest move by the Pokémon mascot, thanks to its 120 damage and 10 percent chance to even paralyze the target. This Electric-type move was introduced in Generation Three. Since then, Pikachu has kept it in its arsenal, especially when Ash is facing Gym Leaders or major characters in the series.

It has one major drawback, however, once Volt Tackle is used, a recoil of half the damage that was inflicted will be applied to its user. Nonetheless, it has 100 percent accuracy, and finding the right time to use it is the key to maximizing its potential.

Using it as a finisher while you still have enough HP left is the best option. Just make sure you will survive the recoil if you plan to knock out the opponent, or else both of your Pokémon will faint.

The second on our list is the move that can literally defy the saying ‘sky is the limit.’ Sky Attack could be considered the best Pokémon move of all time, especially with how it was established in the series and games.

Sky Attack is one of the most popular Flying-type moves introduced all the way from Generation One. It was supposed to be the signature move of the Legendary Birds, namely Articuno, Zapdos, and Moltres. But now, it is accessible to be learned by almost all Flying-types, making it more threatful for trainers keen on mastering the said type.

It can deal a massive 140 damage, but like Frenzy Plant and Hyper Beam, the user needs to recharge after using the attack. Even still, it is truly worth the wait, especially with Sky Attack’s intense animation. Seeing your Flying-type Pokémon like Dragonite, Altaria, or Hawlucha boosting from the ground to go up in the sky, only to deal a fully charged smash is truly a treat, on top of the insane damage it can produce.

The Pokémon move that takes the top spot on our list is Outrage. Upon hearing it, Outrage may already imply a sense of showing some strength, anger, or aggressiveness. And truly, these are what this move can show in the games, nothing but immense aggression to continuously deal damage to its target.

Outrage is a Dragon-type move that can deal 120 damage and is always a hundred percent accurate. Using it with a Dragon-type makes its damage output even higher. When you use Outrage, its user cannot select any move aside from it in three consecutive turns. But imagine what three consecutive sure Outrage assaults can do to lower your opponent’s HP, especially if you are facing another Dragon-type.

Just be mindful that after the three turns, the Pokémon that used Outrage will be Confused, but you can cure it by using Lum or Persim Berry. You can also opt to switch Pokémon by the time the Special Condition is inflicted, which can even ensure more chances of winning. Outrage is the best Pokémon move of all time, especially in embodying the objective of knocking out the target.