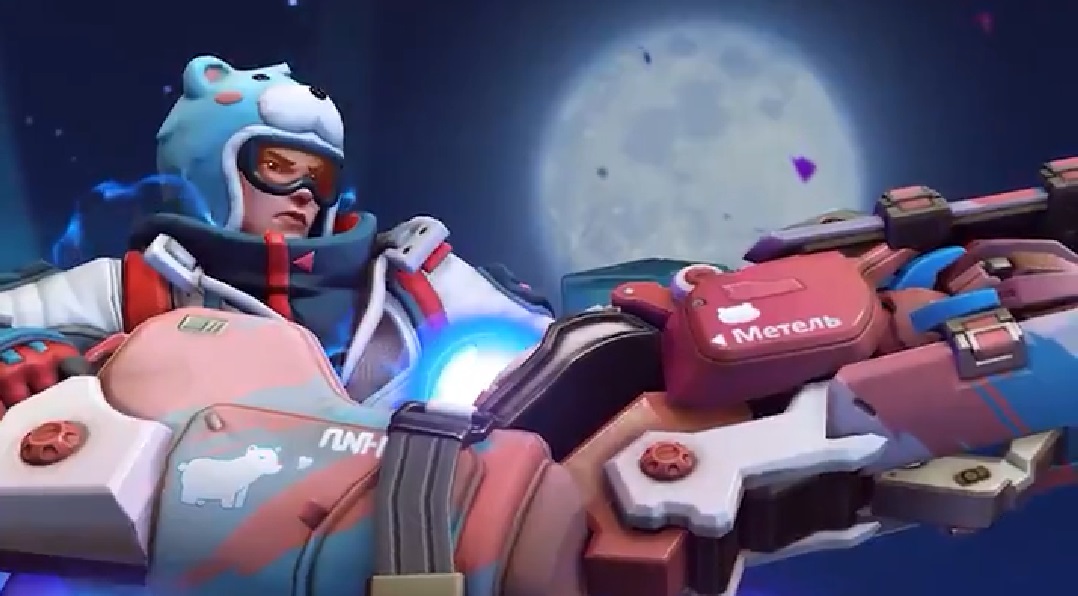 The new Zarya skin is legendary—and it shows. Zarya’s trading in her weight-lifting gear for a seasonal snowboarder look, with a twist. She’s wearing a blue-toned snow set with a cute bear hat and a fuzzy white tail. Like usual, Blizzard’s skin is down to the details: Zarya’s got an adorable bear keychain hanging from her pack, with a cute bear sticker on her weapon. And her weapon’s got a makeover, too—now in a cute light pink hue.

Winter Wonderland will return next week and run from Dec. 11 until Jan. 2. We’re expecting Blizzard to bring back Mei’s Yeti Hunt and Snowball Offensive alongside a whole bunch of new skins. It’s been typical for Blizzard to showcase its new seasonal skins in the lead-up to the event, so fans can expect new reveals to continue into next week.

Blizzard will also bring back the skins from previous Winter Wonderland events, available at lower prices. Overwatch’s Blizzard World is the next map in line for its winter makeover, too. But all other maps with winter iterations will be available to play on as well.