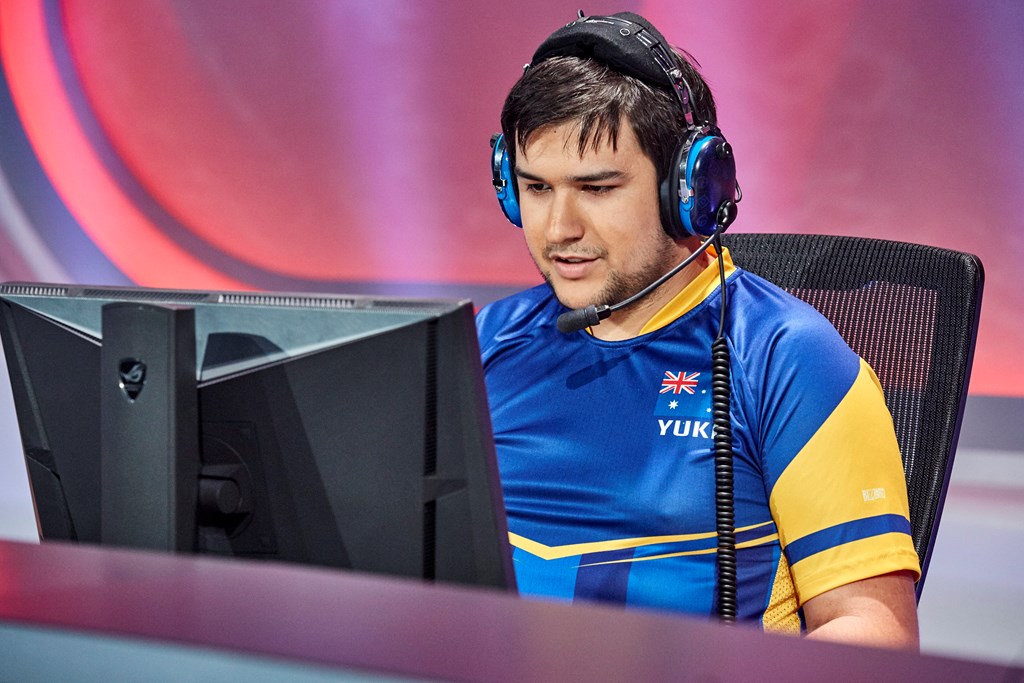 “It is better to try your dream and fail, rather than not try at all.”

Those are words James “Yuki” Stanton, one of Australia’s veteran FPS stars, lives by. He’s made becoming a professional gamer his goal since the start of the decade, and he’s steadily moved closer to realizing that dream, whether competing in Overwatch Contenders, Blizzard’s literal path to the pros, or leading Team Australia against other countries at the Overwatch World Cup, like he did in 2016 and will do again this year.

Yuki’s journey started in Team Fortress 2 where he lead Team Immunity, one of Australia’s premier esports franchises, to multiple international events like i49 and i52, rubbing mice with future Overwatch League players like Kevin “TviQ” Lindström and Brandon “Seagull” Larned.

With the release of Overwatch, many of those players’ pro gaming dreams have been realized. But while many of Yuki’s foes in Team Fortress 2 have reached the OWL, he’s still trying to earn his shot.

That means competing in Contenders Australia, the premier Overwatch event of his region. Last season Yuki’s team, Masterminds GC, reached the Contenders finals before falling to Sydney Drop Bears. This season he joined Dark Sided, playing alongside Jake “Termo” Hickman, who he played with on Team Immunity at i52.

Yuki talked with McDonald’s before this season of Contenders, reminiscing about his career and revealing what it takes to succeed on a journey to becoming a professional player.

So far Dark Sided’s season two results have been up and down, a 5-3 record placing them in playoff contention but far behind the undefeated Drop Bears. But that’s okay. Yuki won’t stop trying to realize his dreams, and whatever happens the rest of this season won’t stop him.